BERKS CATHOLIC ADVANCES TO THE DISTRICT THREE 4A FINAL

Turning back the clock one year ago, the Berks Catholic Saints were dejected following a District Three Semi Final loss at the hands of the Middletown Raiders.  Don’t ever think that those thoughts of defeat ever left the Saints minds.  Berks Catholic maybe came out a bit to emotional in a rematch with Middletown Monday night.  Once the Saints settled down, there was no stopping them.  A dominating second half performance propelled Berks Catholic to a 51-33 win over Middletown. The Saints now play for the District Three 4A title Thursday Night in Hershey.

Junior Luis Garcia led the way for Berks Catholic with 15 points  Tre Dabney chipped in 11 and the score book does not tell you how the inside presence of Keba Mitchell influences a game.  Ryan Hughes 11 points paced Middletown.

The game had a rather sluggish start as both teams let emotions get the best of them. Better than halfway through quarter one BC was only up 6-5.  The Saints found a bit of offensive rhythm that included a great ball fake, then SLAM move by Keba Mitchel.  The Saints led 15-8 after one.  In quarter two the emotions really started to run high and Middletown creeped back in the game.  When the horn sounded for halftime BC was only up 23-21. Unfortunately for the Saints, Mitchell picked up his third foul  as the half came to a close.

BC came out playing with confidence in the second half.  Coupled with hard luck shooting by Middletown BC pulled out to a 35-27 lead after three.  The fourth quarter was a methodical march toward a win by BC,  The Saints led by 14 hallway through the quarter and finished off Middletown for a 51-33 final score.

BC will next face parochial District Three foe Bishop McDevitt in the 4A final  The Crusaders had a tussle with Kennard-Dale but pulled away at the end 62-53. 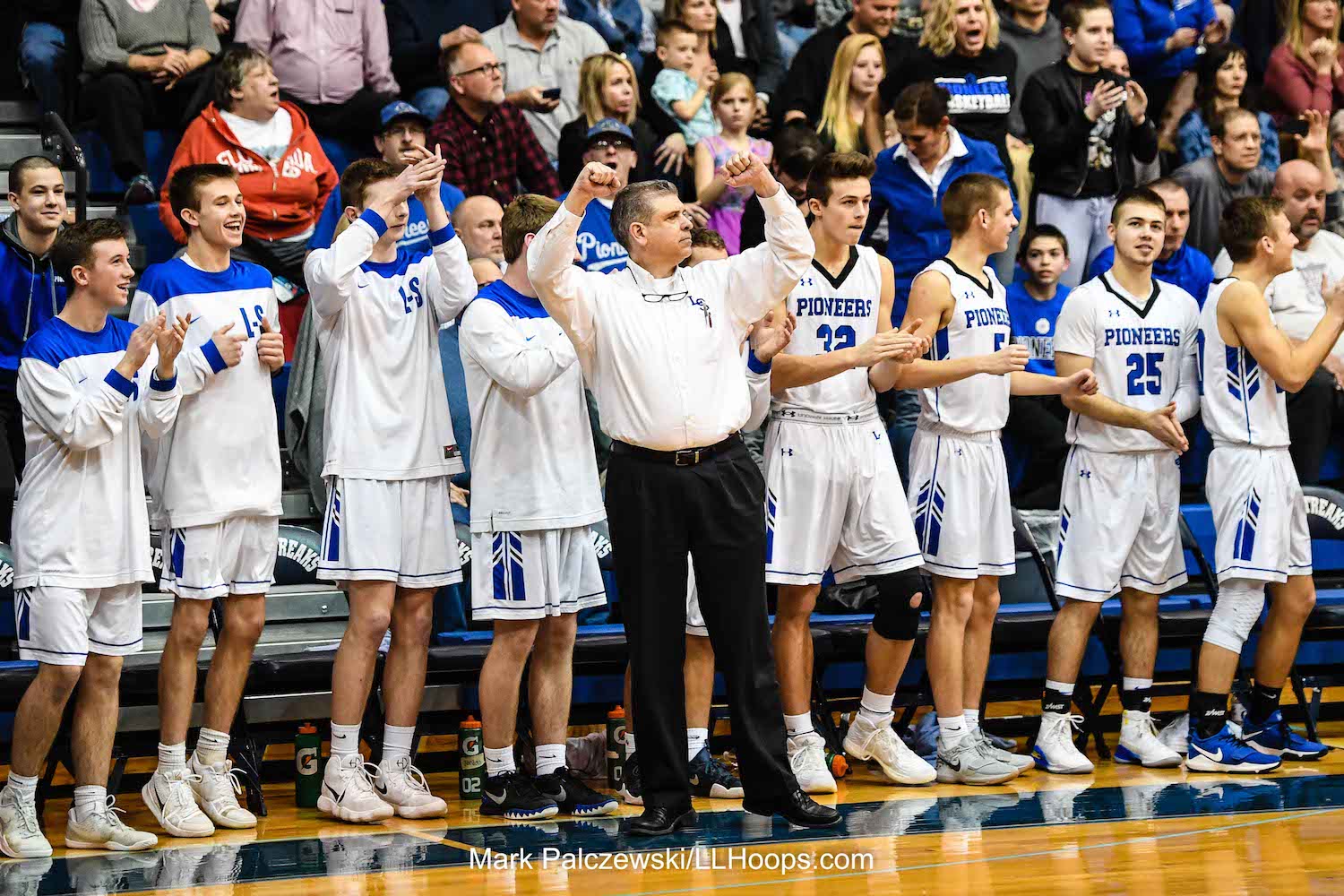 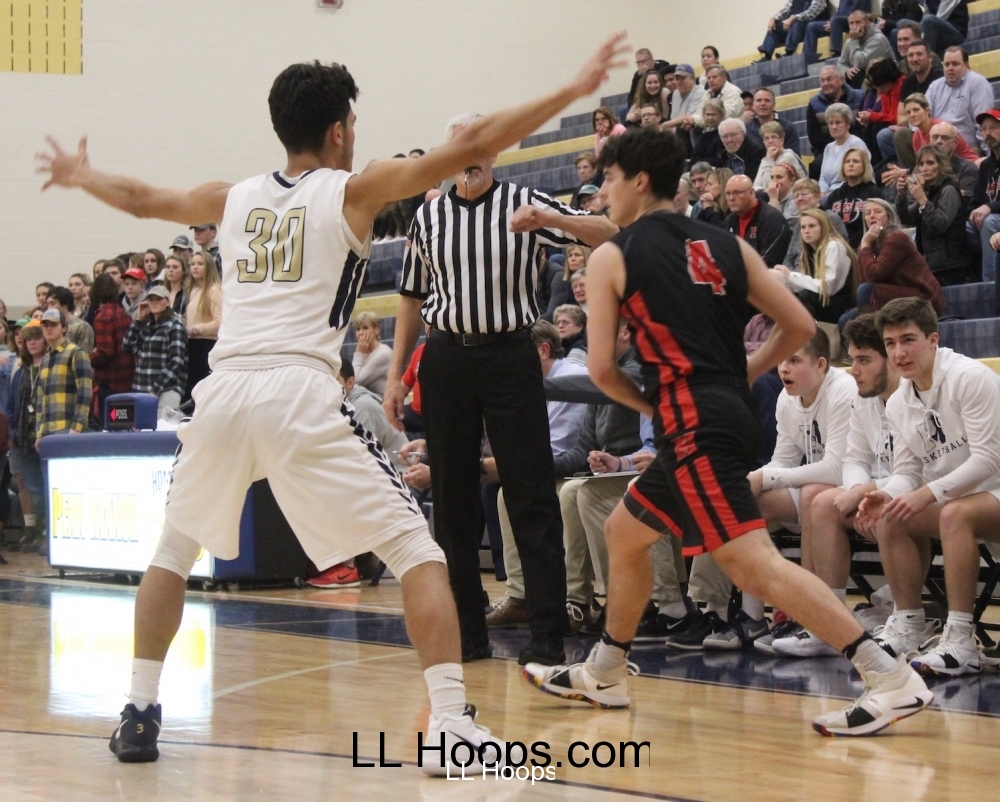 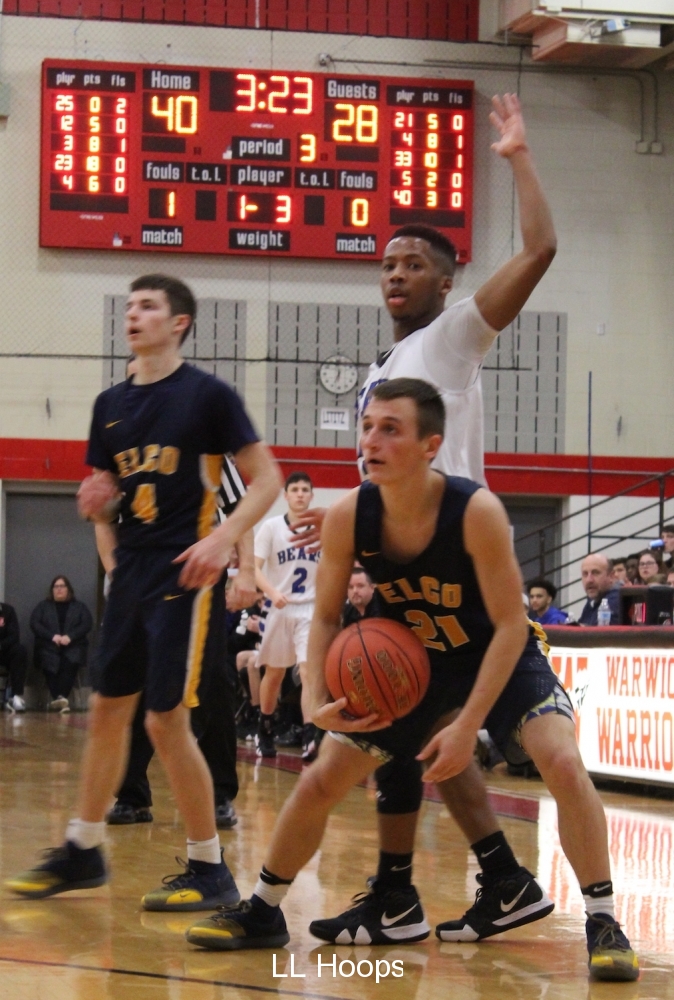 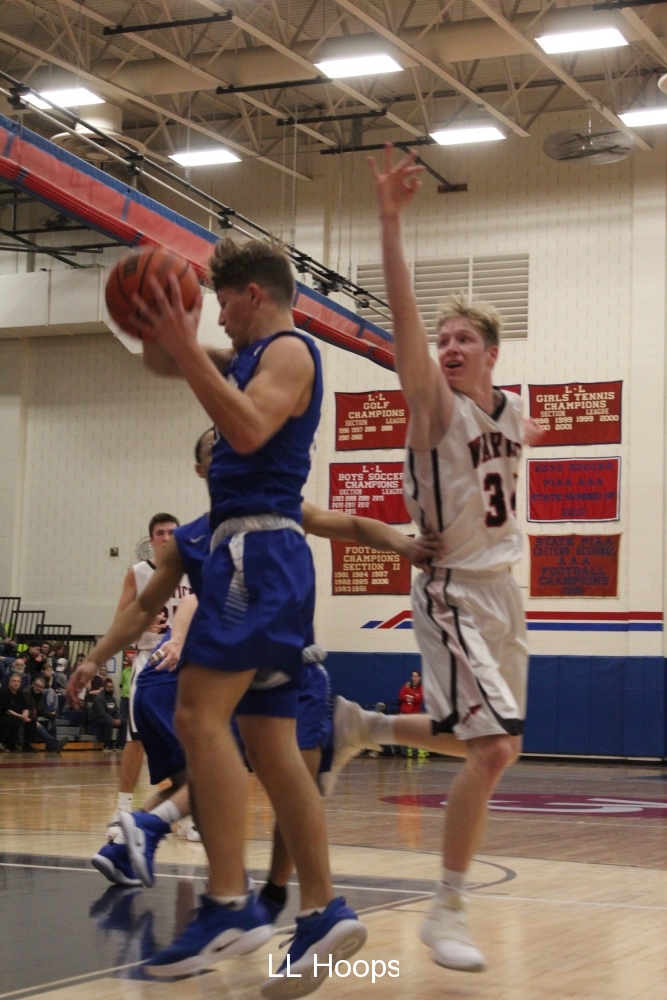 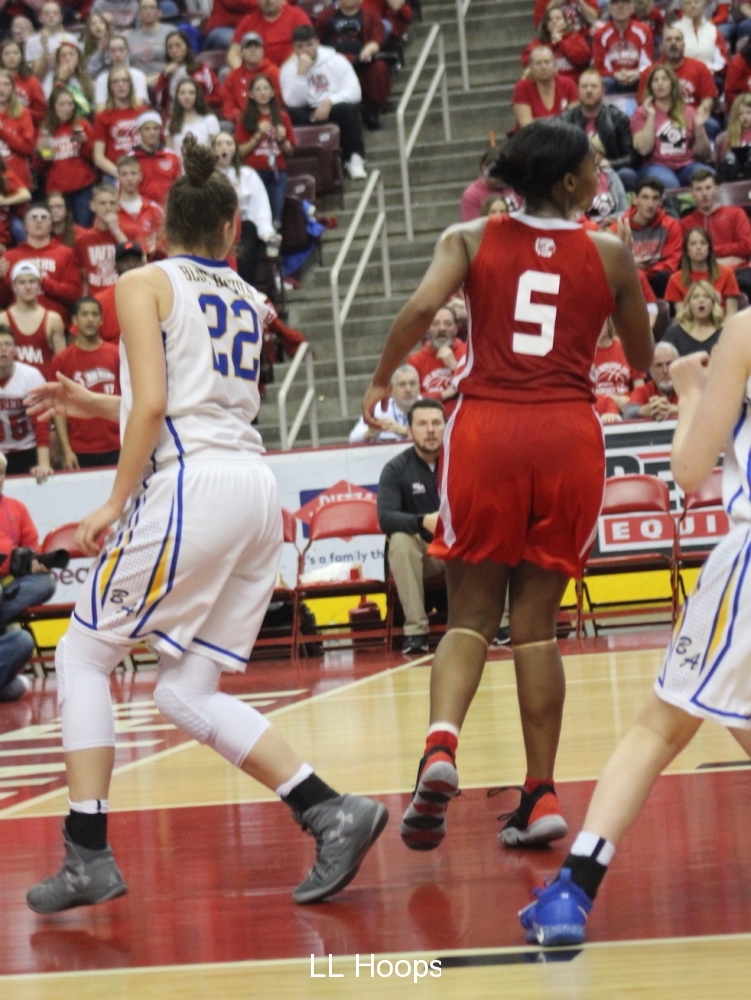 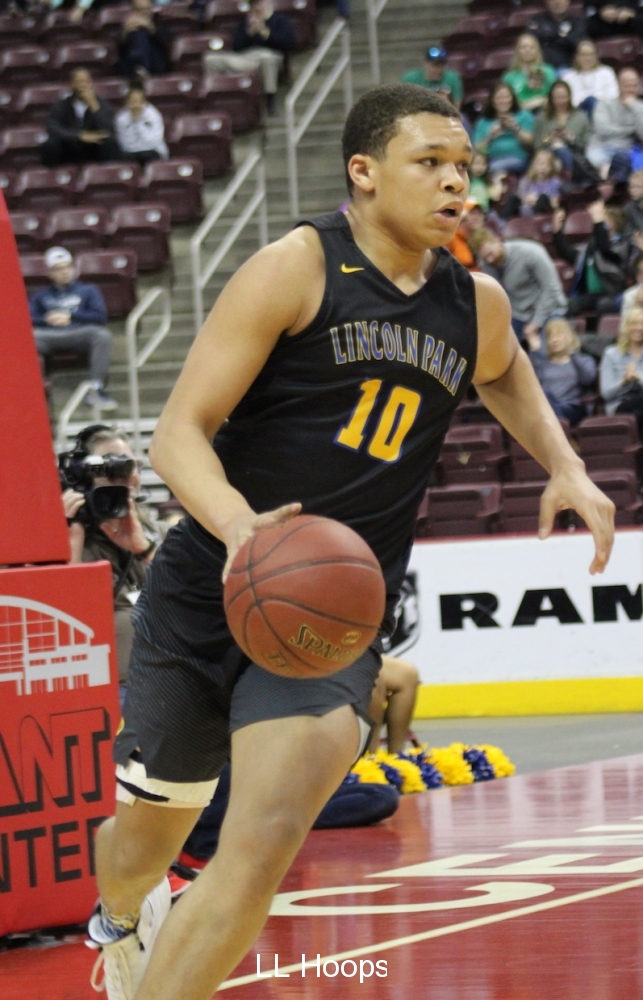 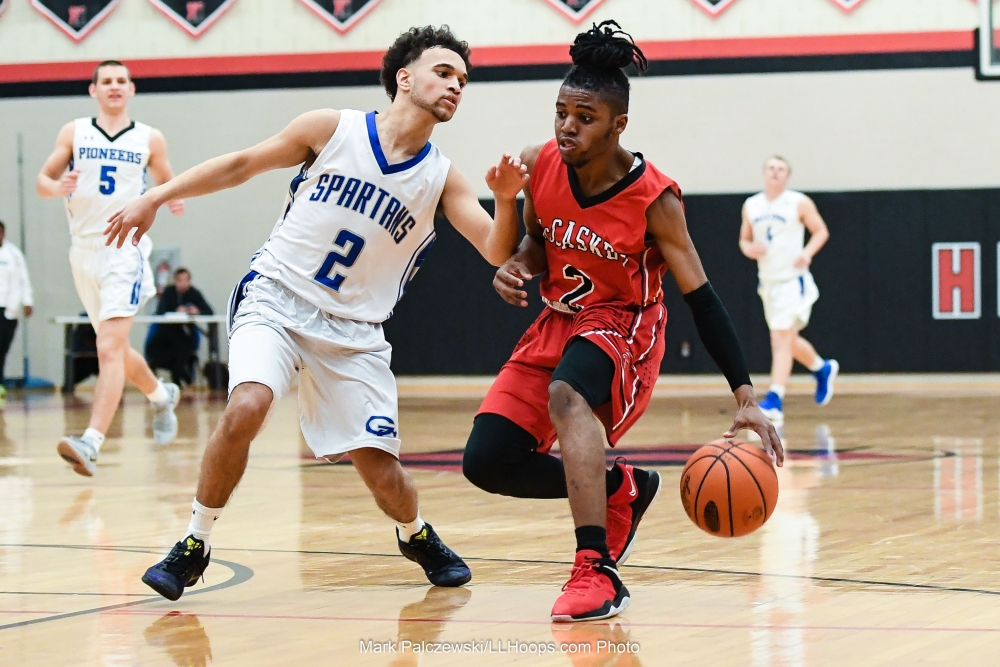 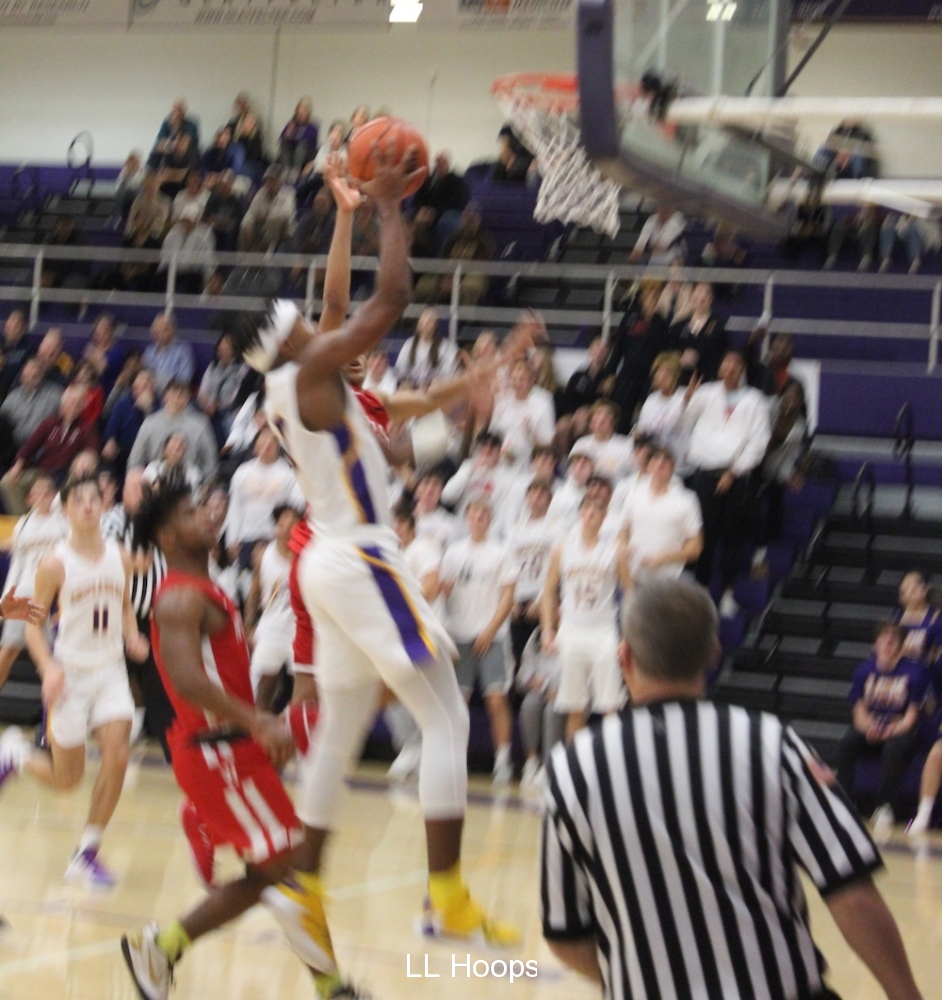 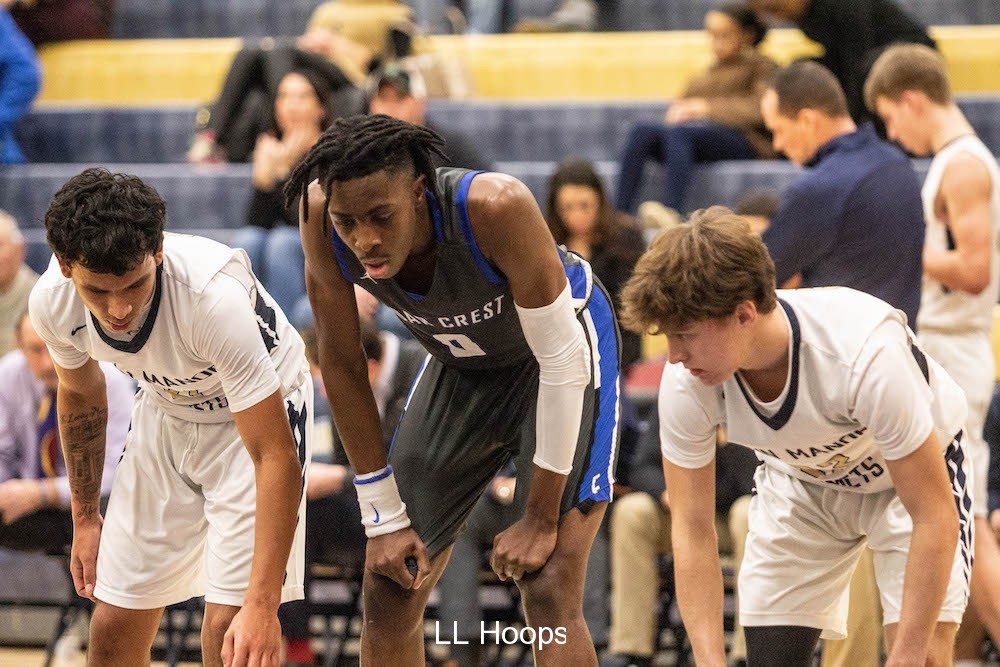 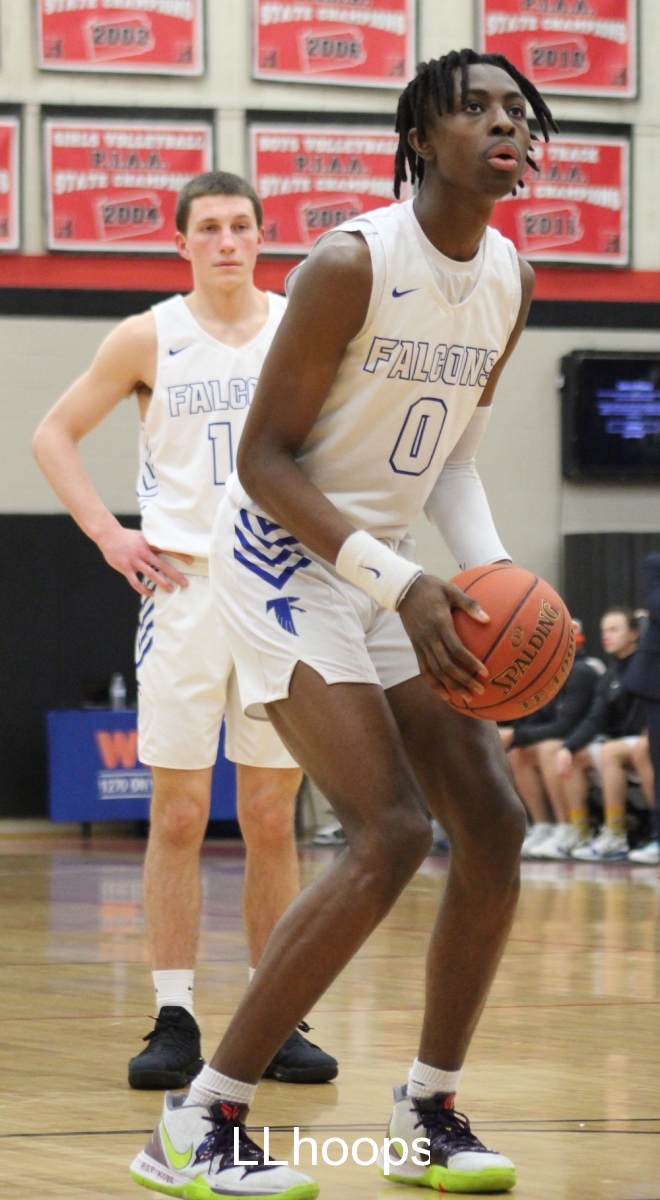 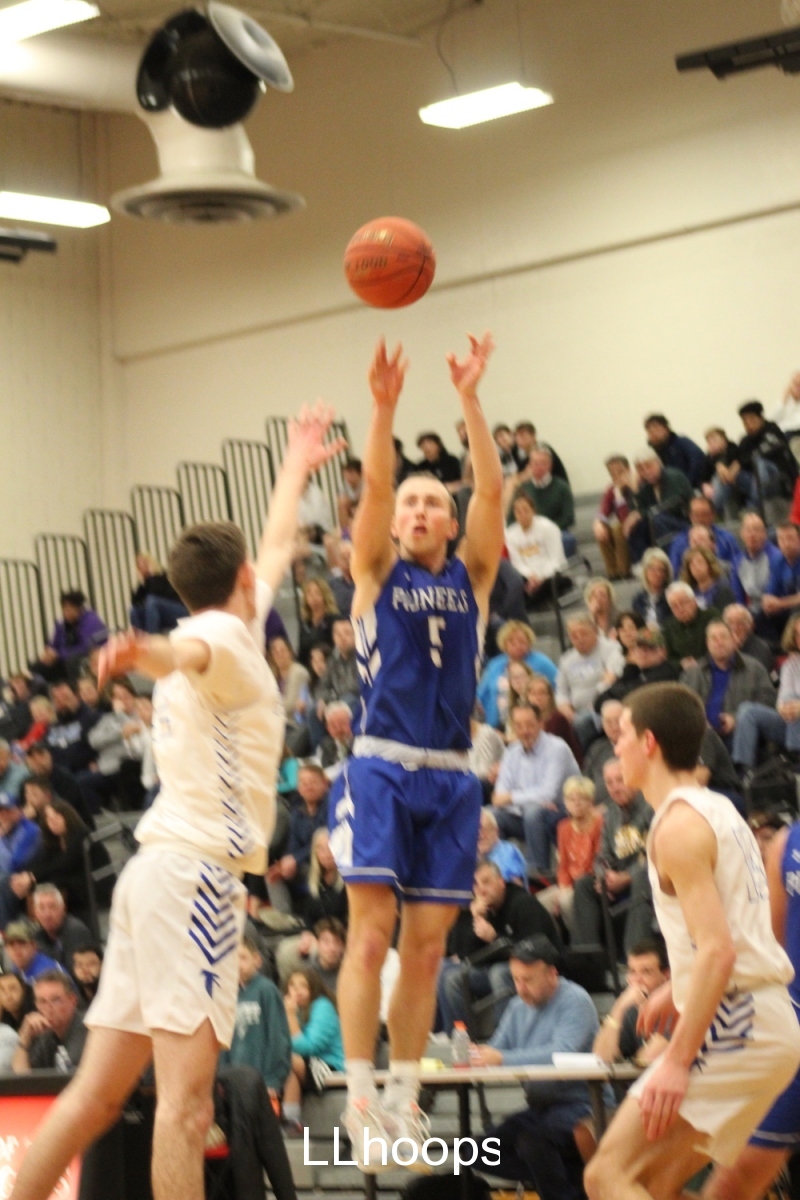 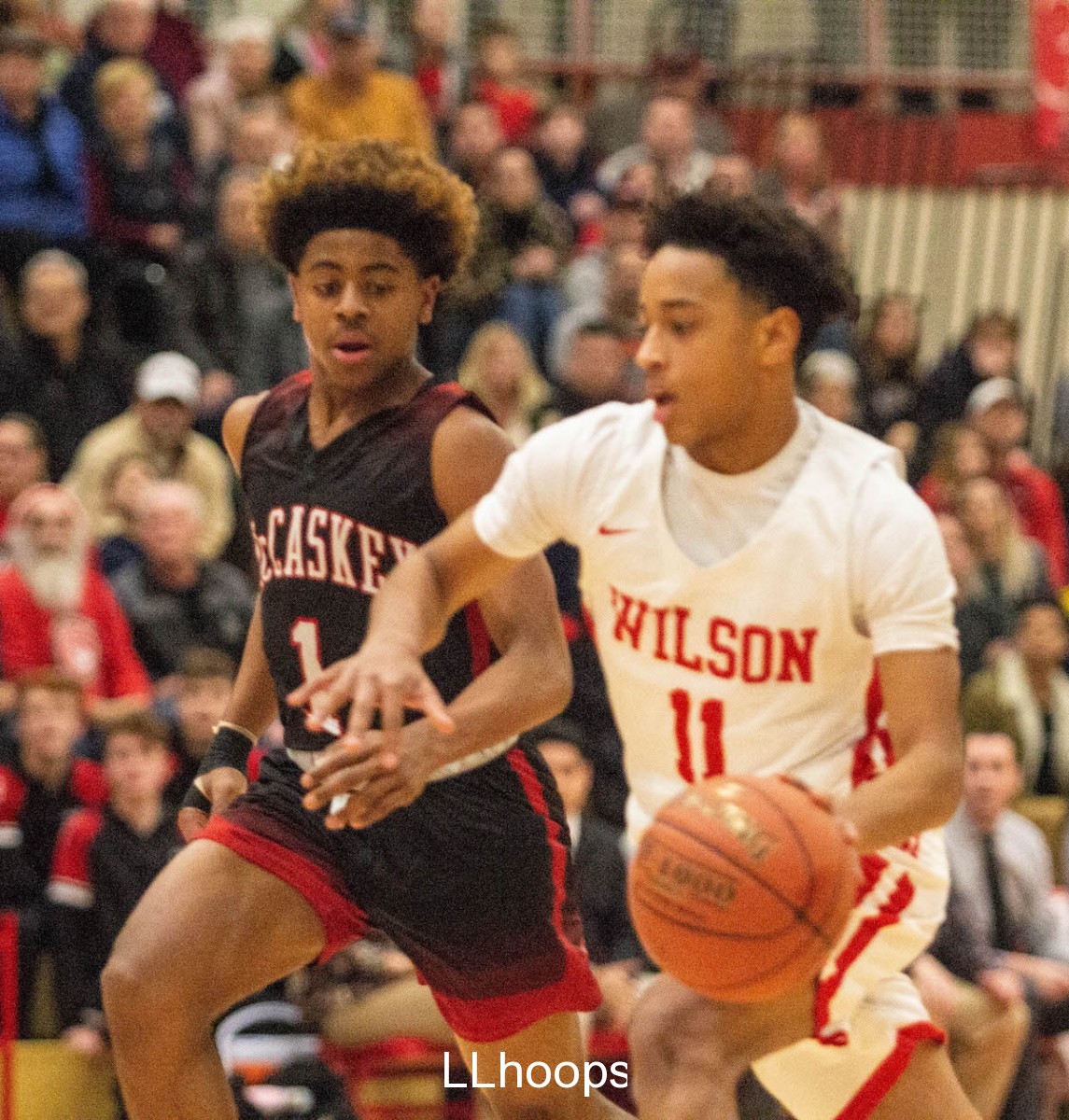 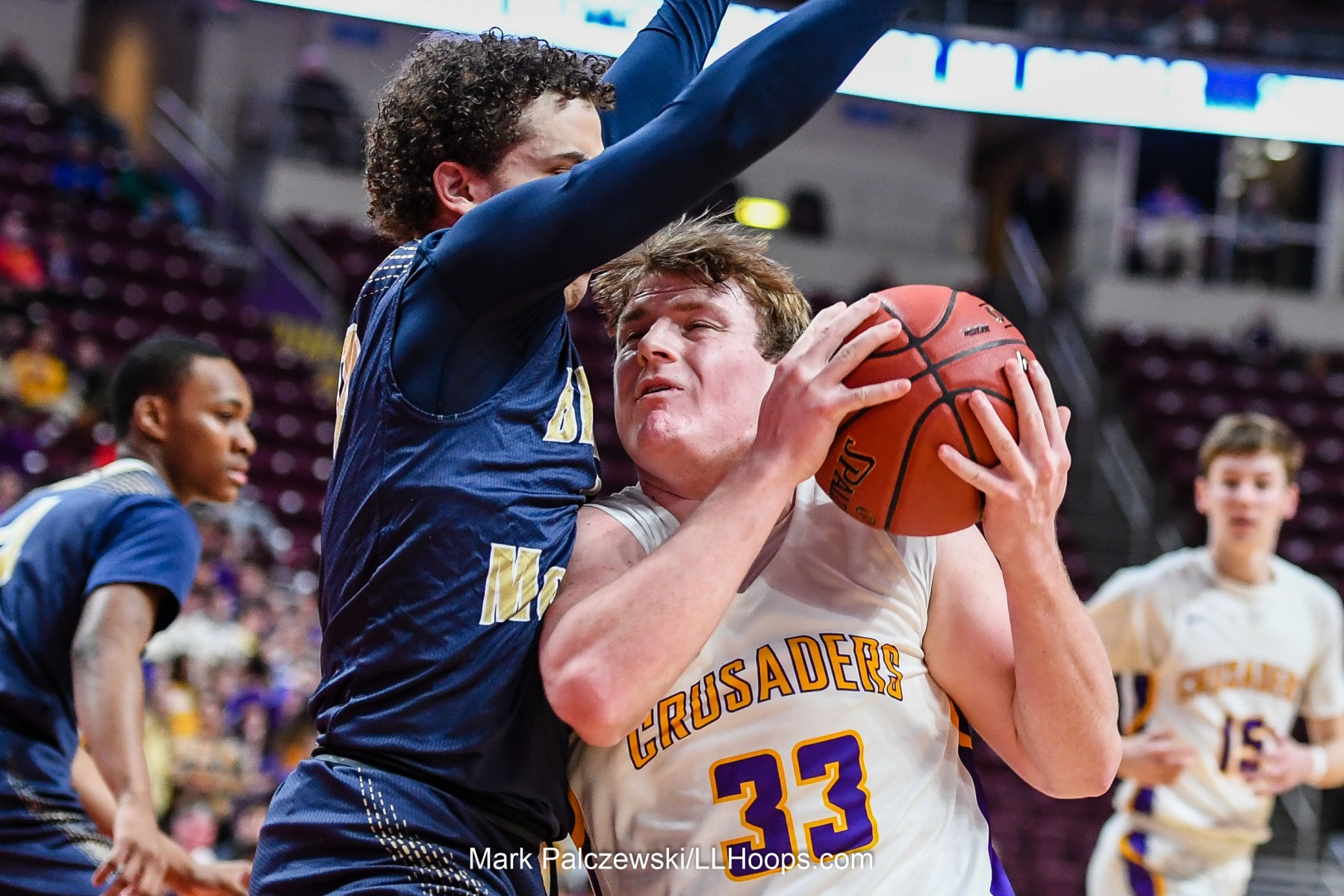 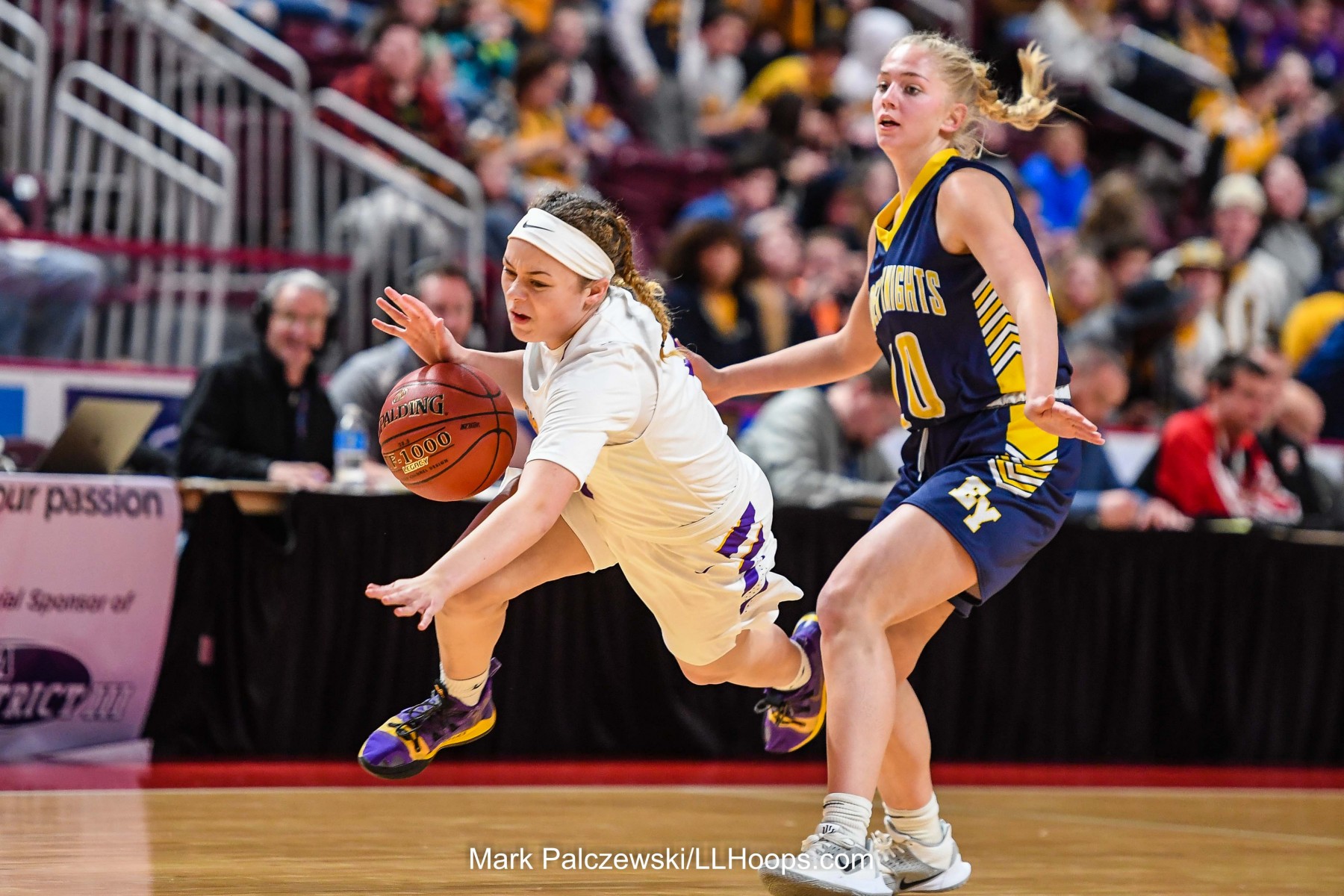 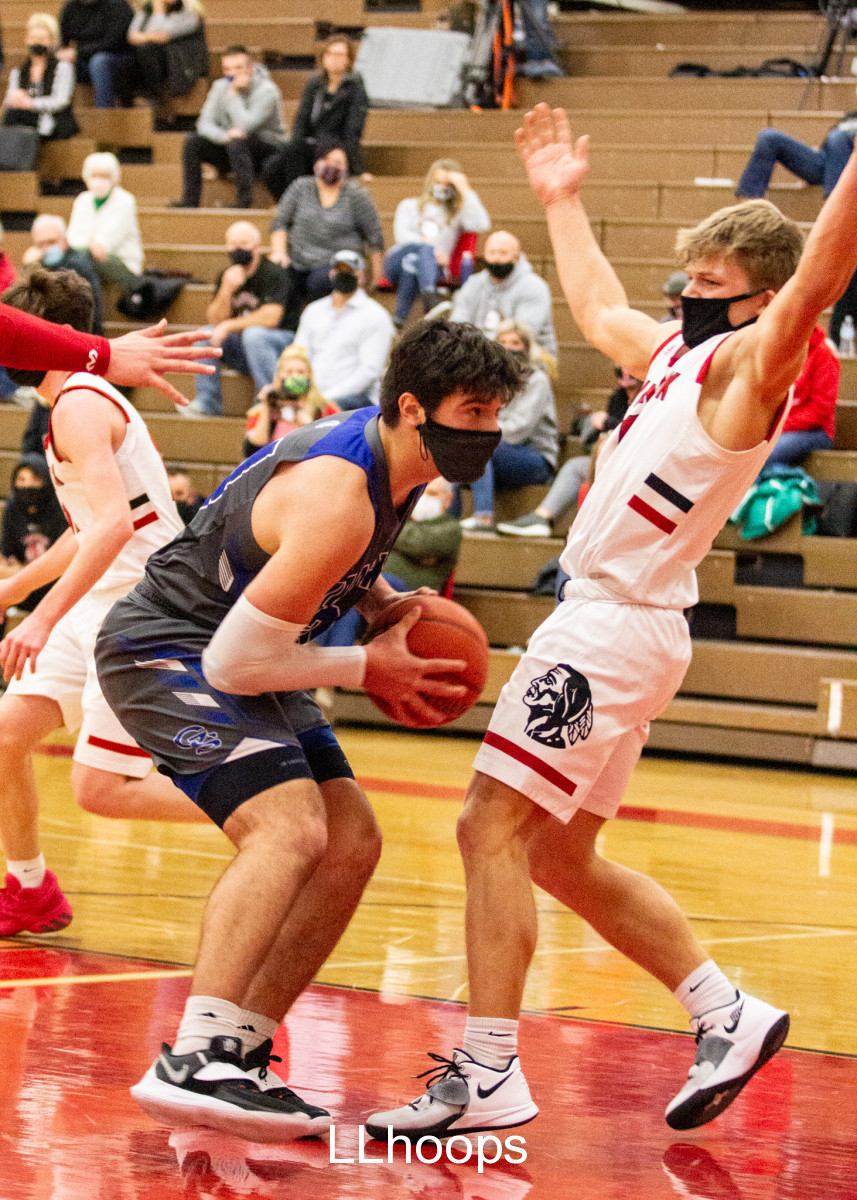 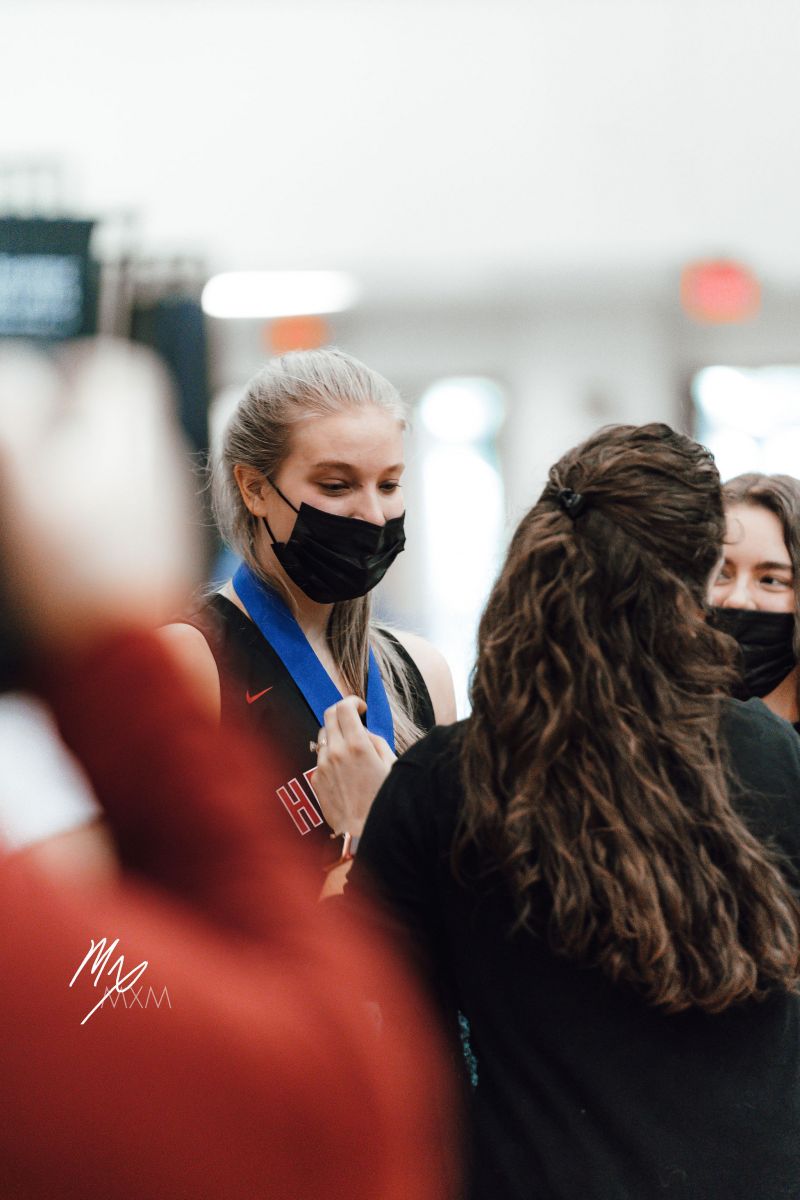 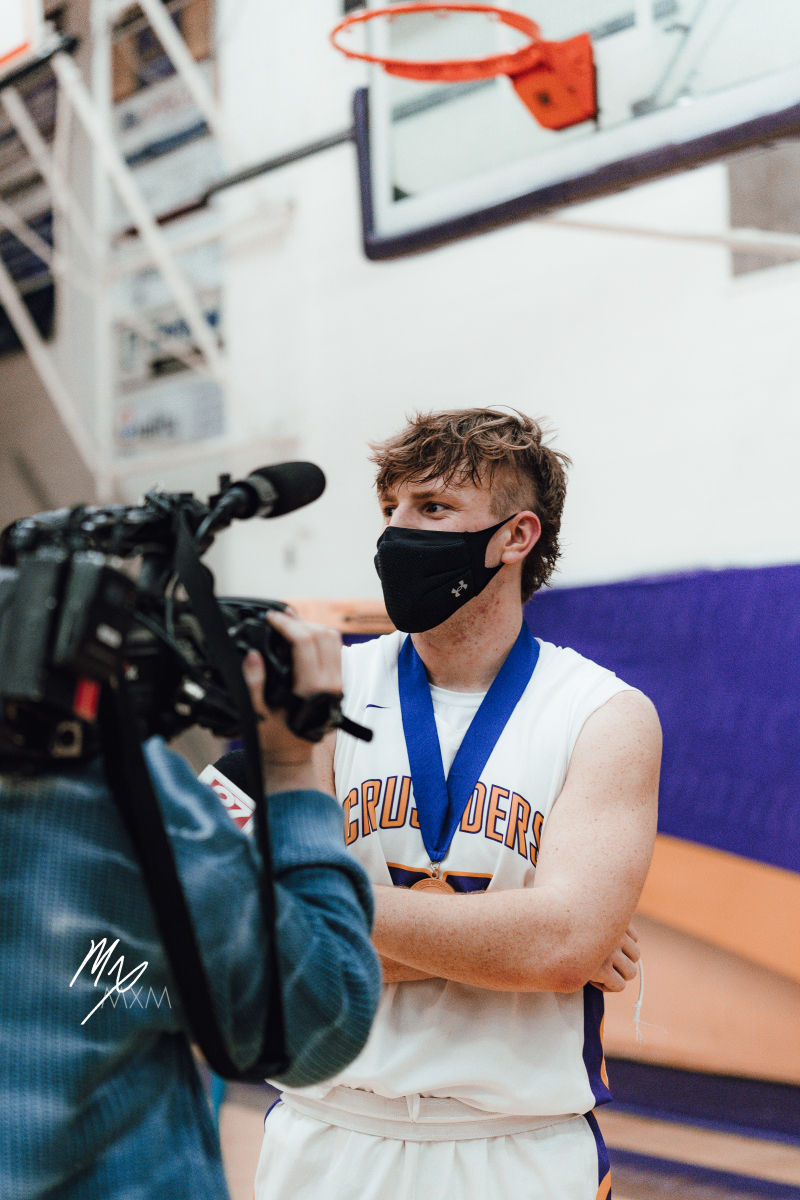 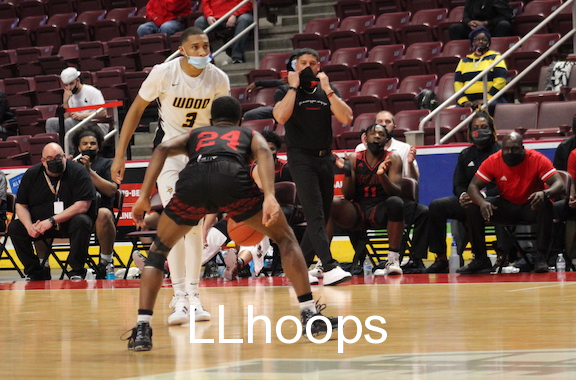 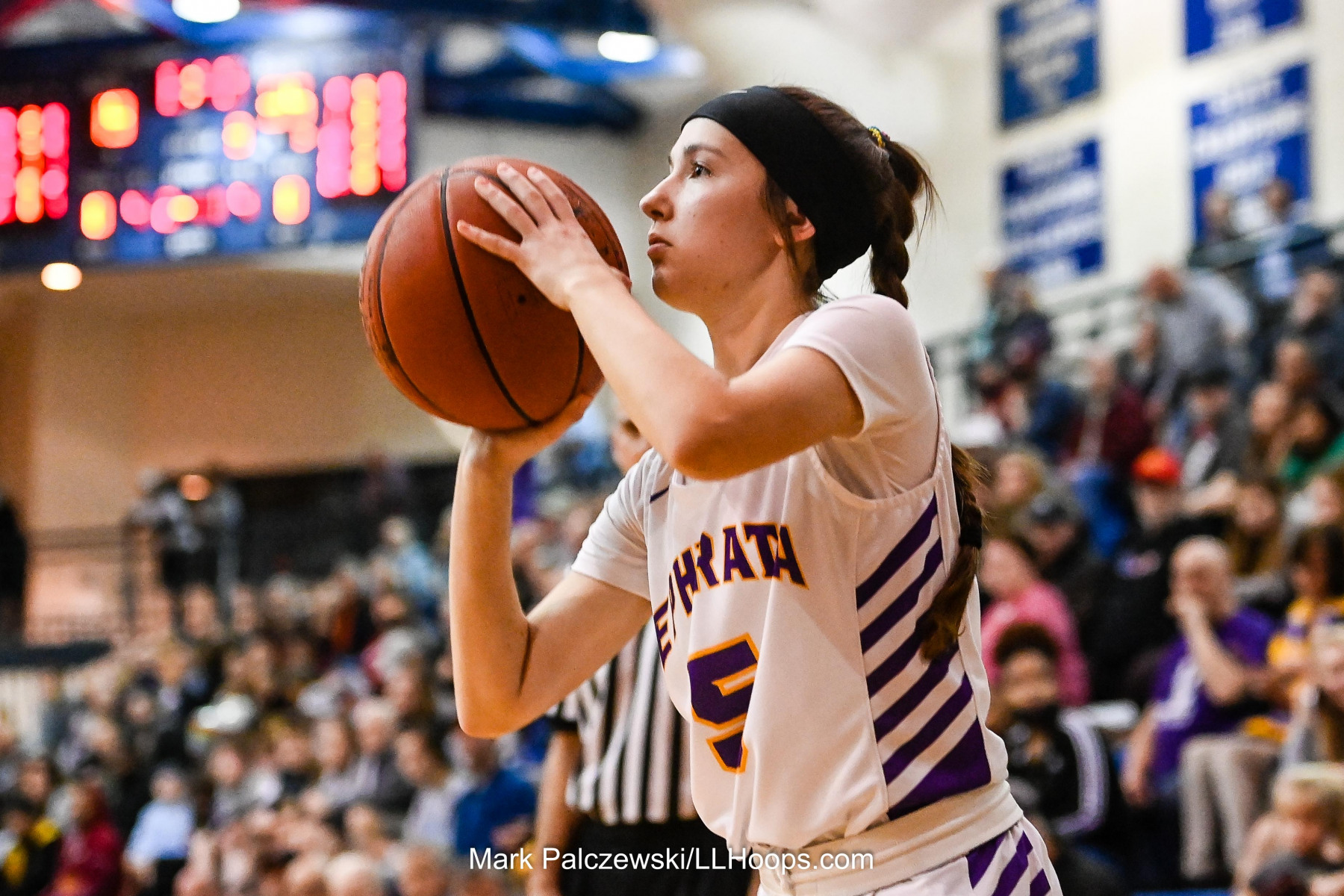