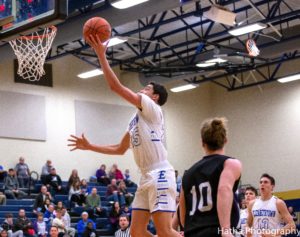 Both games will be played at Warwick HS Friday Feb 7th. Etown/ELCO will start at 5:30. Cocalico/LMHS game will follow.
LLhoops.com will be livestreaming both games: AUDIO only. 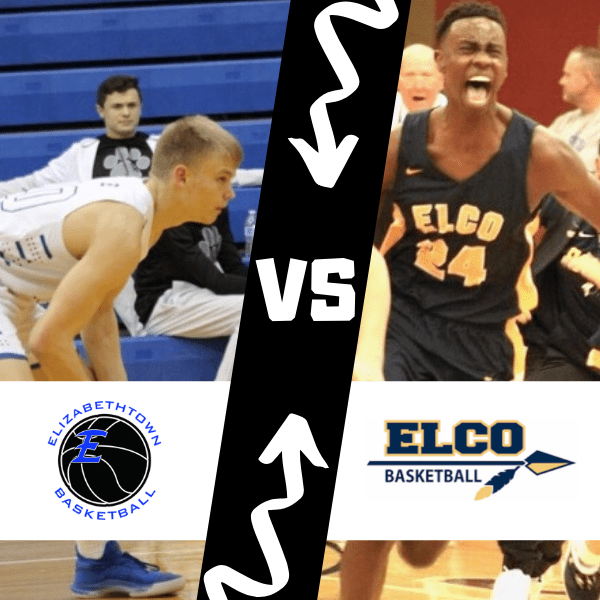 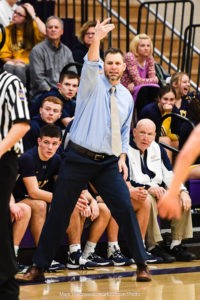 Dell’s Thoughts…rarely do we have a first round match-up of very highly ranked teams in the first round of the LL’s. Both coaches have had experience in the playoffs. Both teams have top-notch offensive players – Eberly for the Bears and Bohannon for the Raiders. Etown is very athletic and have a bunch of players who pound the glass. ELCO features a dunking machine in Asher Kemble. The Raiders can pop threes with the best of them. Keys for this game will be ELCO’s perimeter shooting vs. Etown’s ability to control the boards with a multitude of players. The winner gets LS at LS on Feb. 10th. 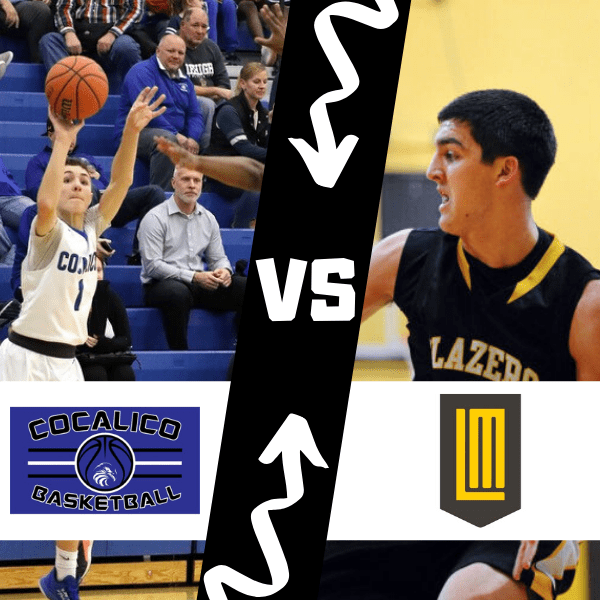 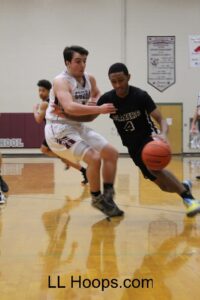 Dell’s thoughts…Both teams come in with identical records. Cocalico is probably out of the District 3 tournament so this is a do-or-die for the Eagles. Cocalico will be happy with a grind it out type of game; whereas, the Blazers like to get it up and down. Cole Fisher for LMHS can score in a variety of ways and is one of the top scorers in the LL. The Eagles can go inside/outside with Trey Griffin and Augie Gerhart. Key for this game will be the scoreboard- game in the 40’s will be Cocalico’s advantage..a high scoring game will favor LMHS. The Eagles are bigger and stronger on the inside. The winner gets Cedar Crest at Crest on Feb. 10th.