LS used it’s usual weapon- the three ball- to run out to a quick lead. Northeastern
used its version of the three-ball to cut the lead early in the second, only to see the Pioneers run off a 12-2 run to take control of the game. LS demonstrated a balanced scoring attack tonight with 4 players hitting double figures. ..and let us not forget the special play of point guard, Ty Burton, as seen by some video at the end of this post. Unsung hero tonight – Luka Vranich- defender supreme and a glue guy for LS. Finally, two personal runs by Berkeley Wagner boasted LS to the victory. 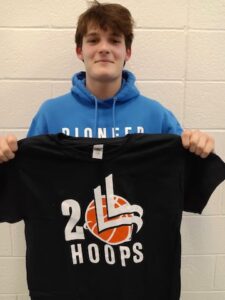 1st
LS hit back-to-back triples (Ty Burton and Ben Wert) to set the tone for the entire game. N.Eastern cut the lead to 10-9 on a triple by 6’4” sn, Nick Rizzuto. Ty Burton hit a three at the 3:45 mark, Isaiah Parido popped a triple, a jumper by Ben Wert, and a follow by Luka Vranich gave the Pics a 20-11 lead. Rizzuto canned a three at the end of the quarter to end it at 20-14.

2nd
Both teams played man-to-man for most of the game. As stated in a tweet, district games get official crews from different chapters. One of the major adjustments that the Pio’s had to make was a quicker whistle on hand checks and contact on the dribbler. After a three-ball by Parido, Luka Vranich picked up his 2nd foul. He went to the bench. Northeastern would answer with a 9-0 run (all three’s- Chase Kloster (1) and Rizzuto (2) ). Coach Ed would call a timeout and re-insert Vranich and Wagner. Berkely Wagner would have a personal run of 9-0 at the 3:00 mark as the Pios were up 34-23. As the quarter wound down, Burton had the ball in his hands, did his usual ball handling magic and canned a runner. 41-27 at the half.

3rd
Neither team could get one the board early inn the third. In fact, Kloster would have the first points on a three point play the old fashioned way at the 4:31 mark-41-30. LS would counter with a typical run off their defense. Rebounding and running off steals, LS went on a 7-0 run 48-30 and basically in complete control of the game. The quarter ended 52-35 LS.

4th.
Should we be surprised that LS would garner another run? This team lives off the quick strike.
A jumper by Wagner, a three ball by Wagner, and yet another 3 ball by Wagner put the game once. LS went into a brief slump on the offensive end as Neastern would make 8/9 from the line too cut the deficit to 17 at 60-43. Ty Burton would stop any thoughts of a wild ending. LS coasted home . 66-52 final.

Sidelines….Very big crowd at LS…LS plays Hershey Monday at LS….No one seems to mention the unbeaten thing anymore…’Next game’ mentality seems to be the battle cry…Super impressed with LS on the defensive end- all Pio’s rebound and recover very well…Berkely Wagner mentioned a trust factor on the defensive end…Coach Ed was camera shy tonight 🙂 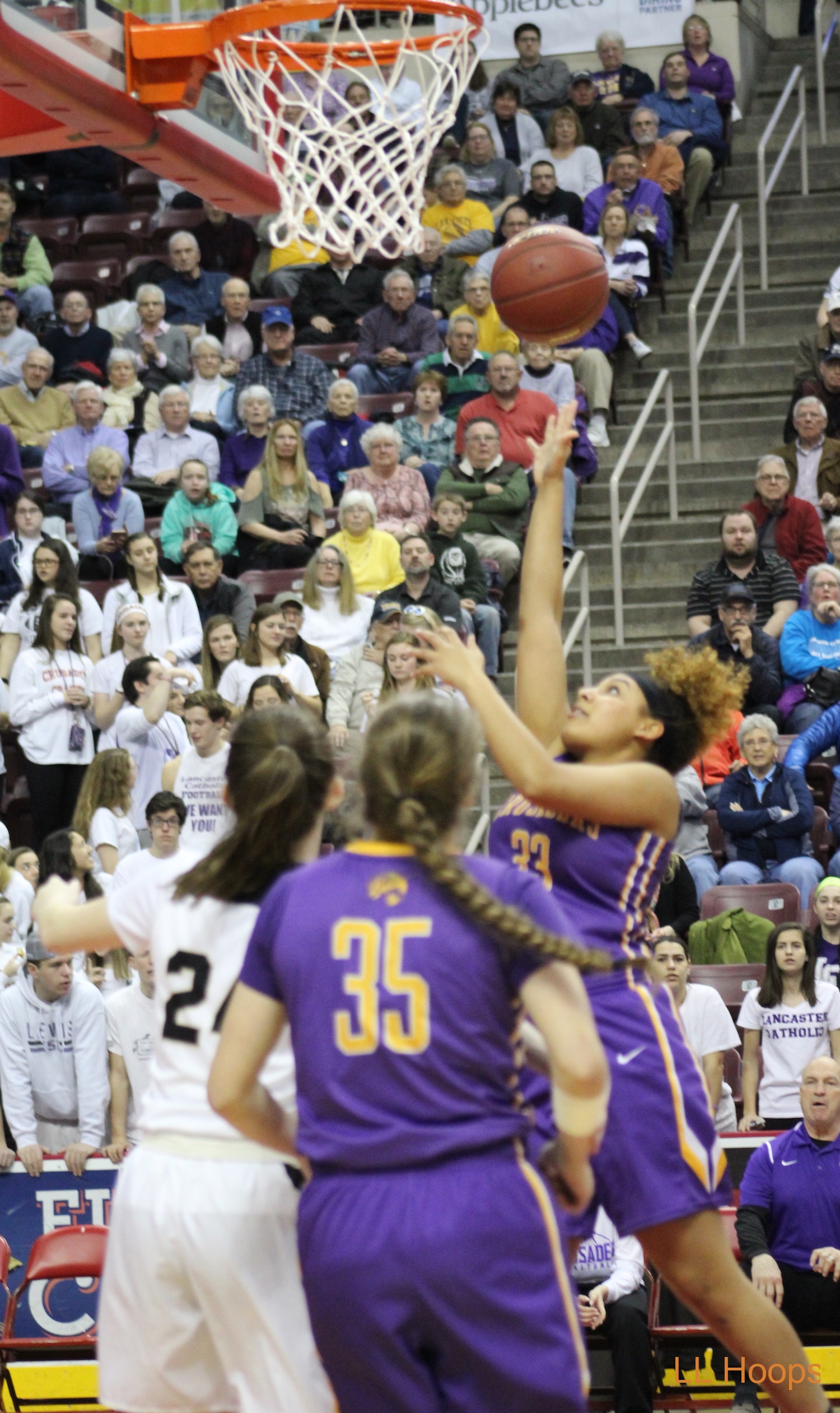 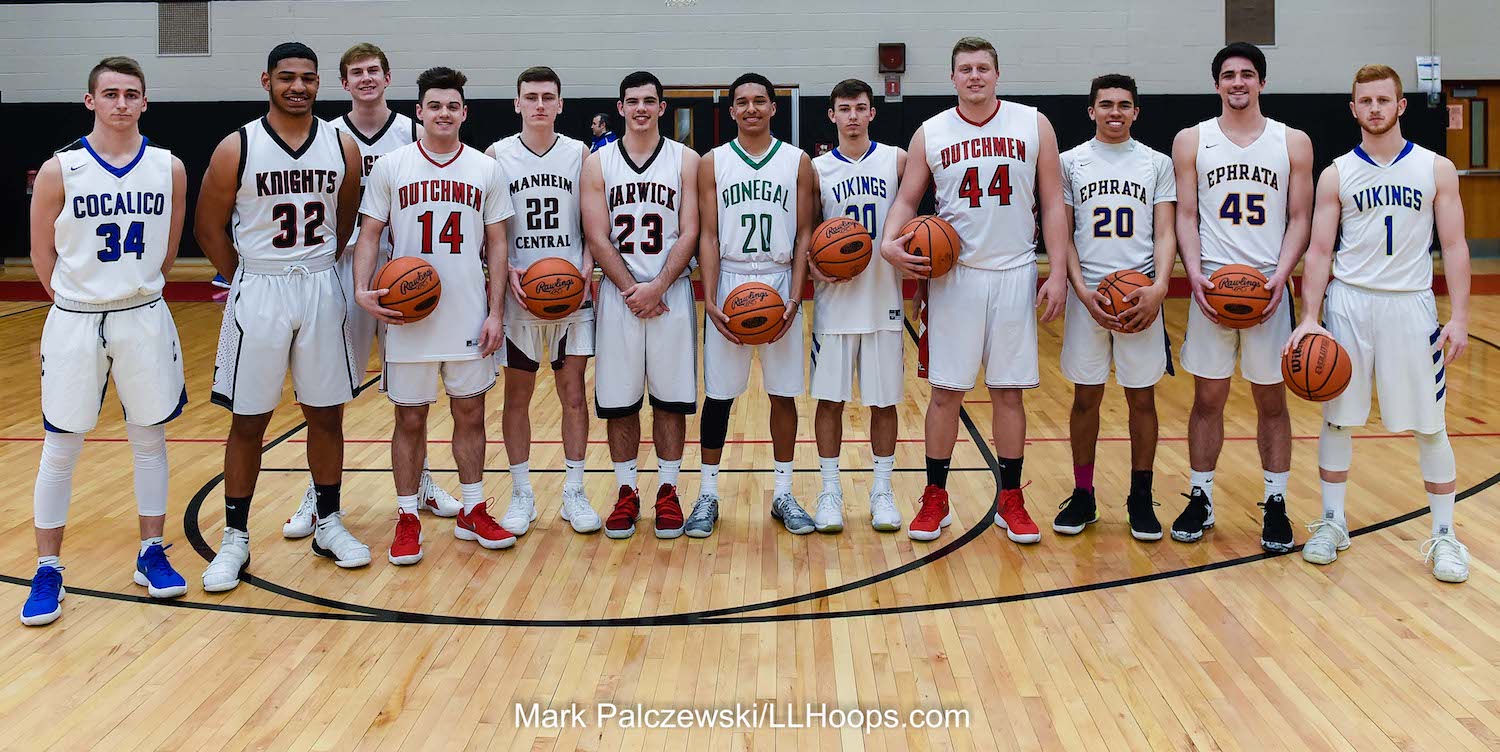 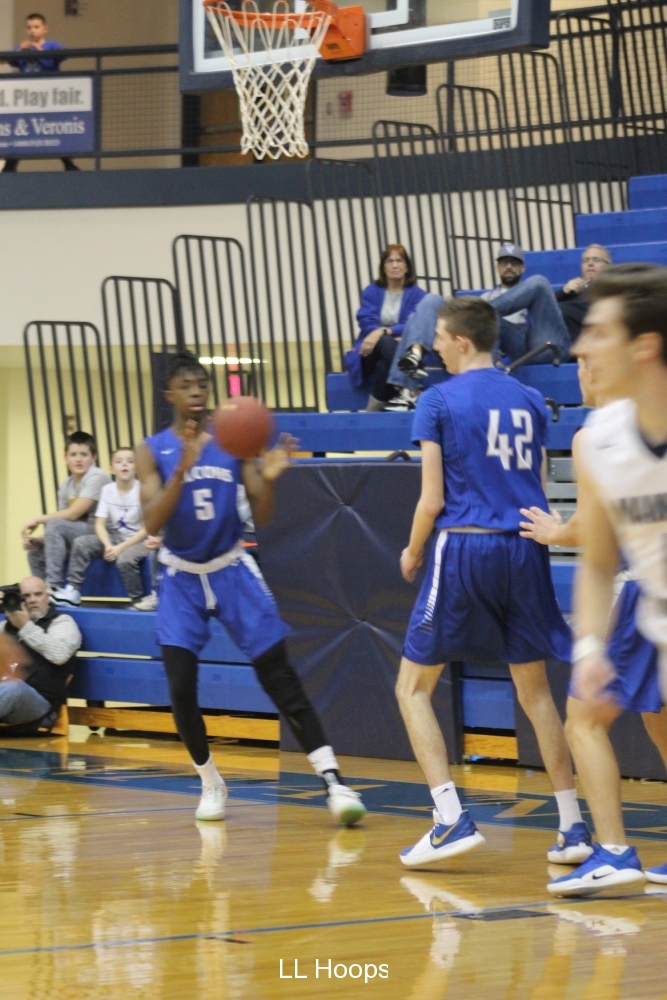 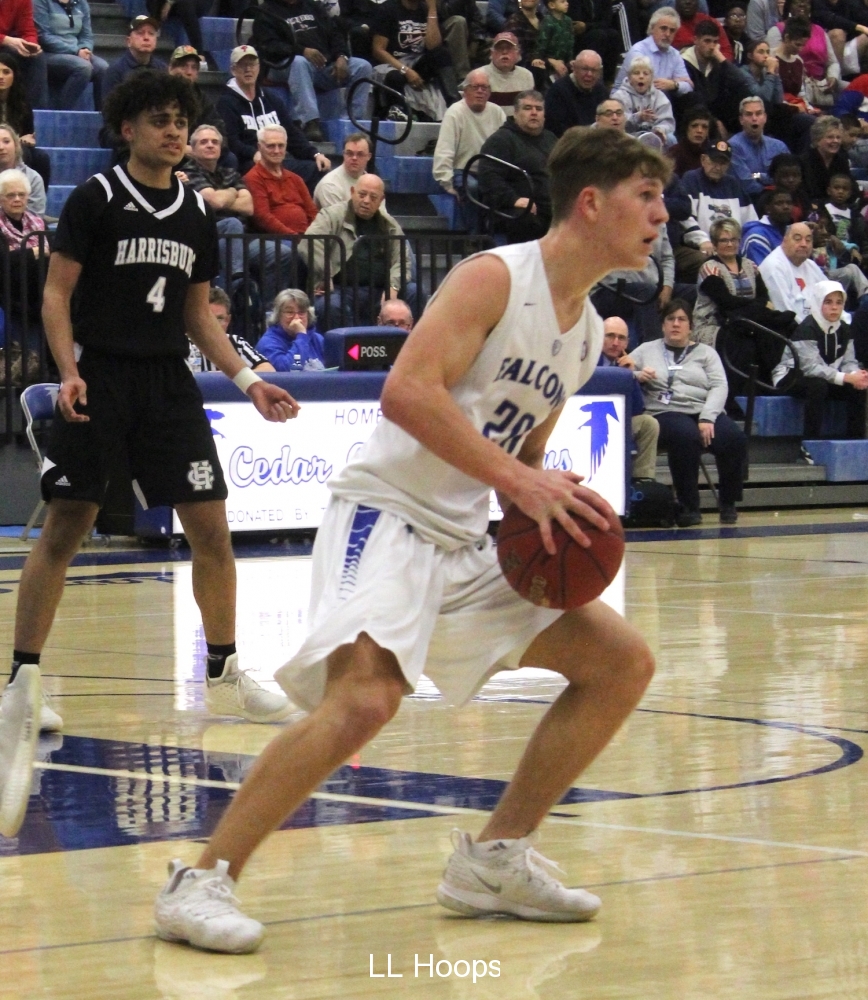 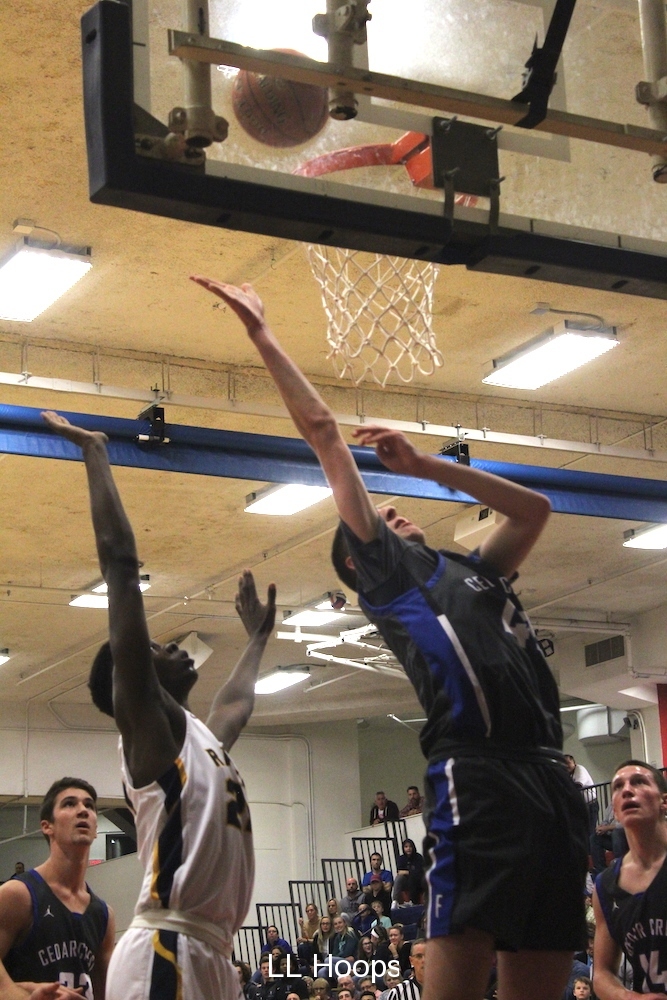 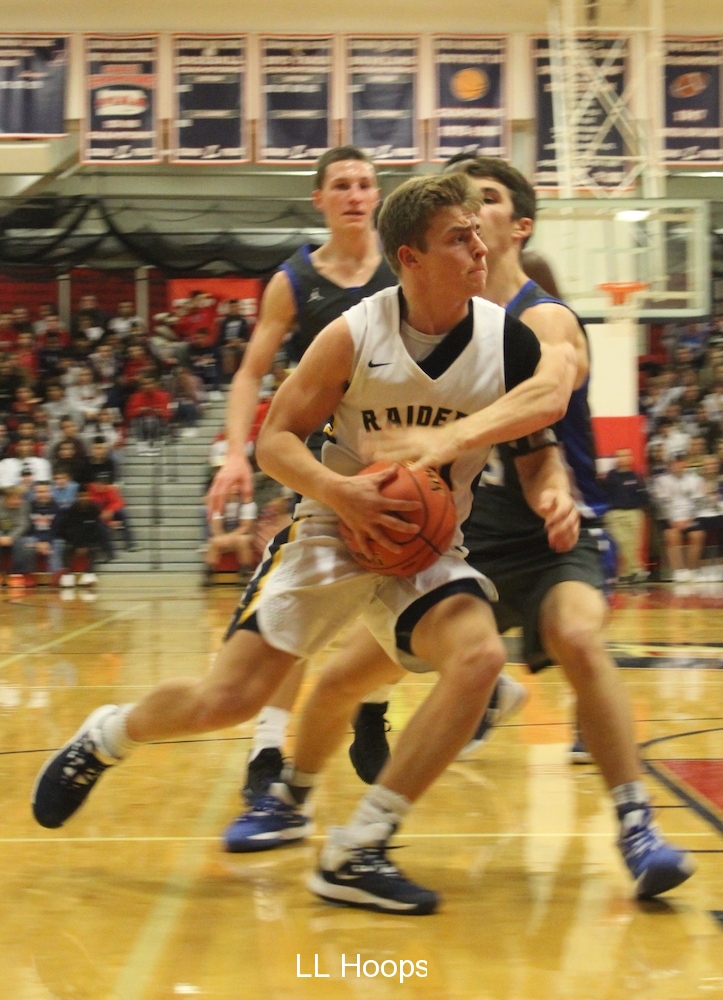 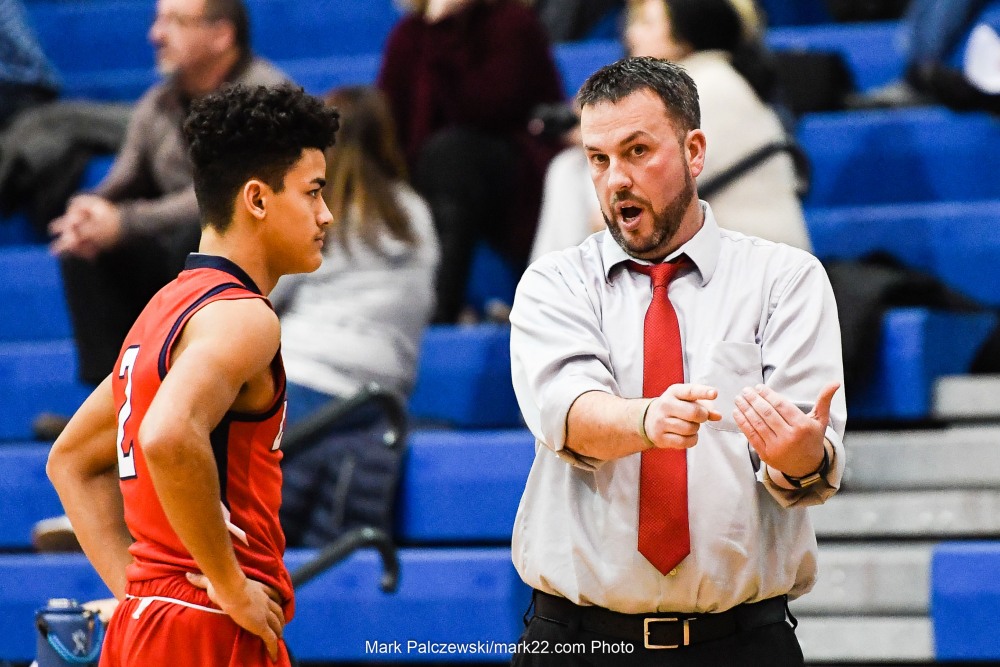 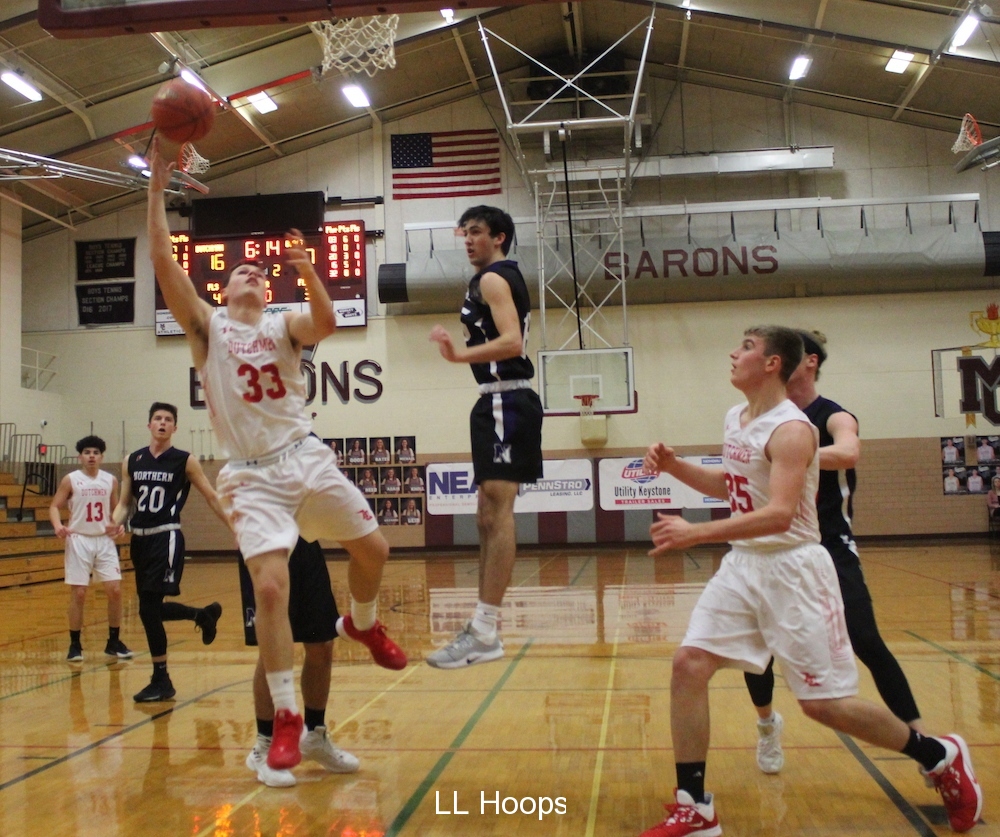 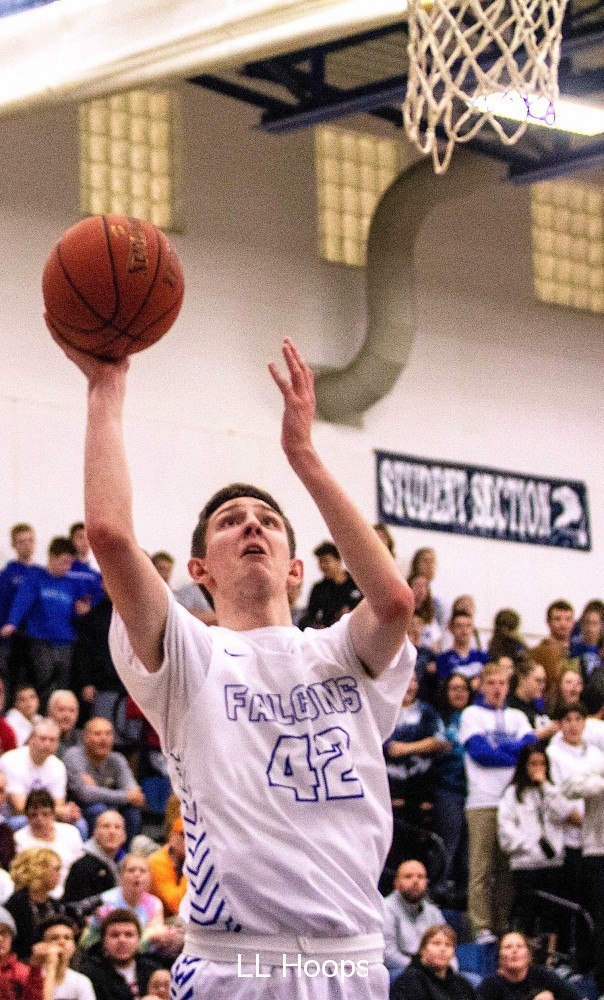 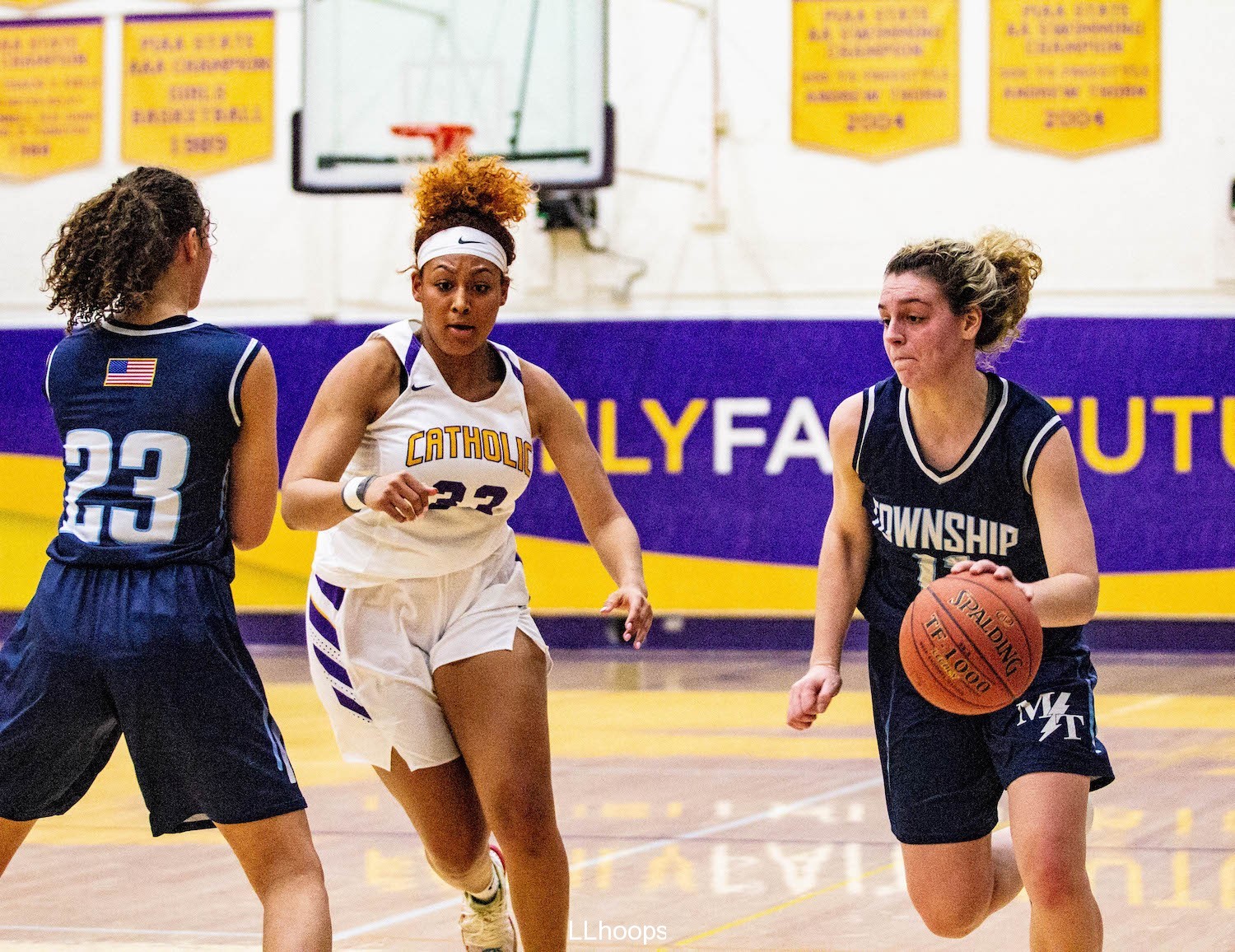 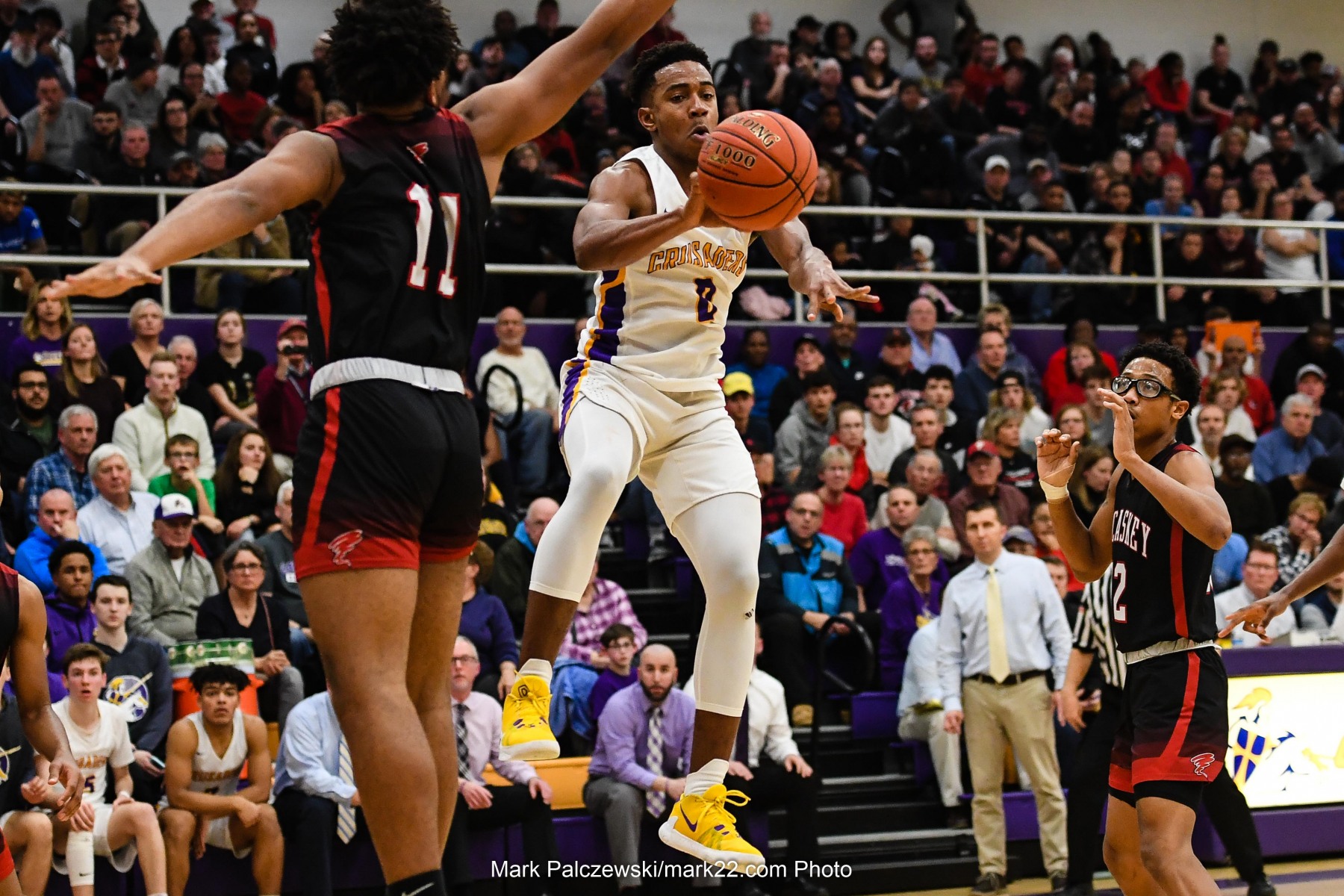 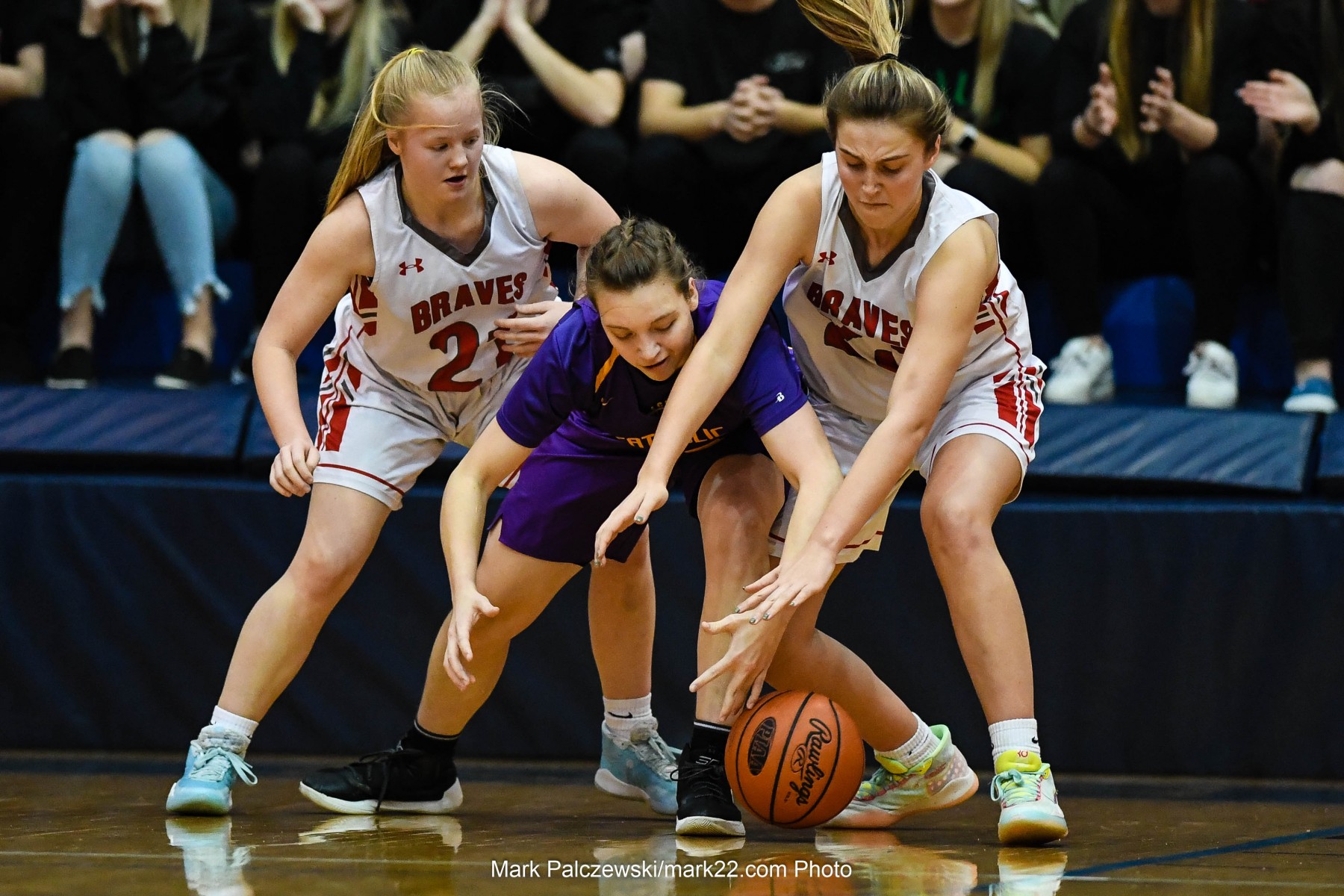 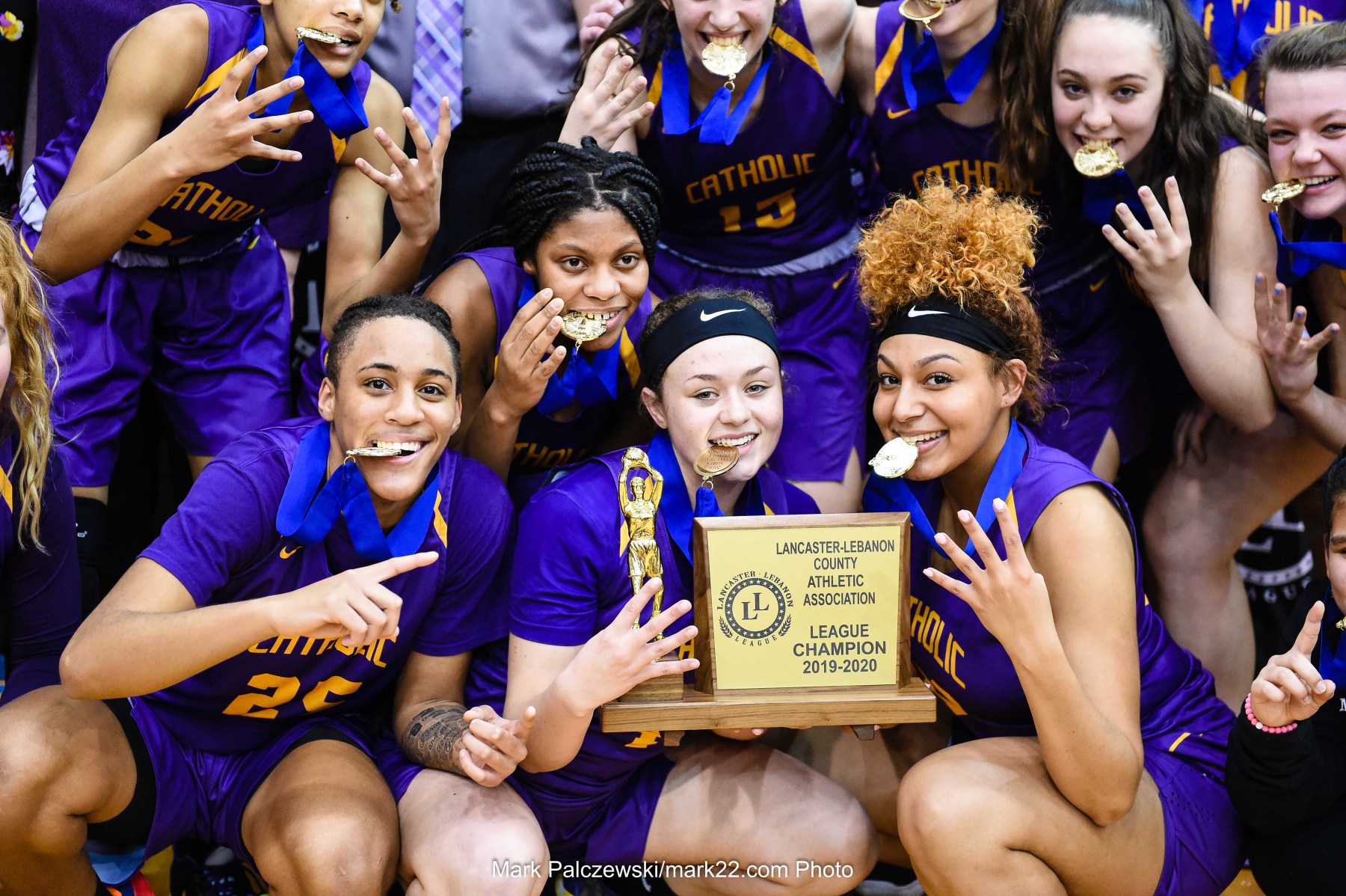 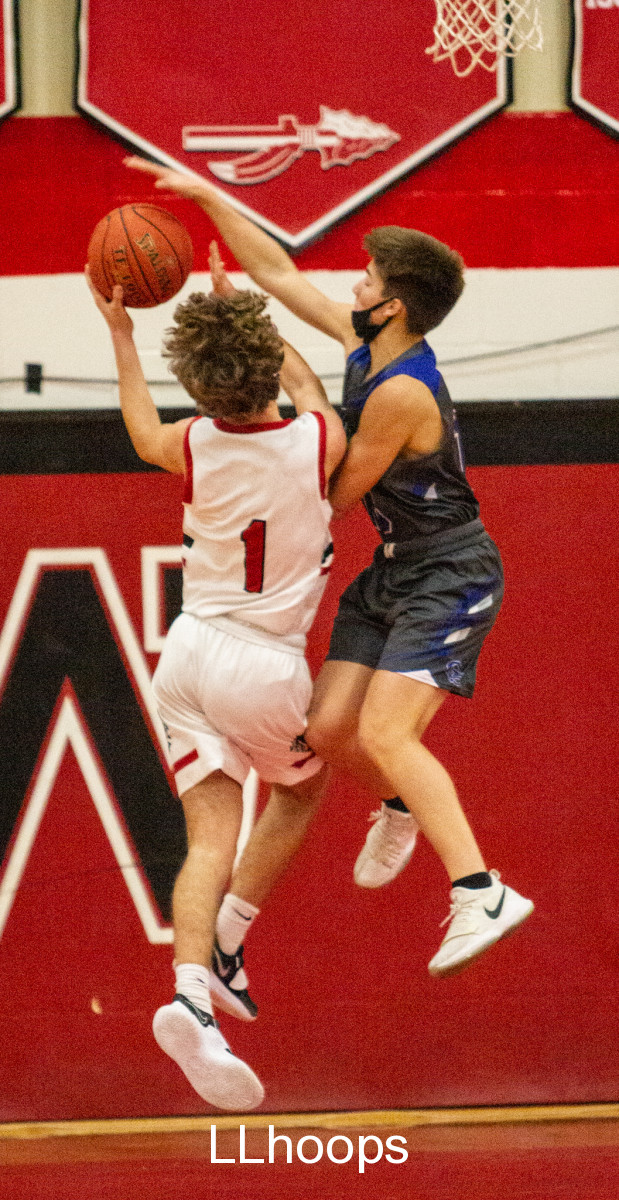 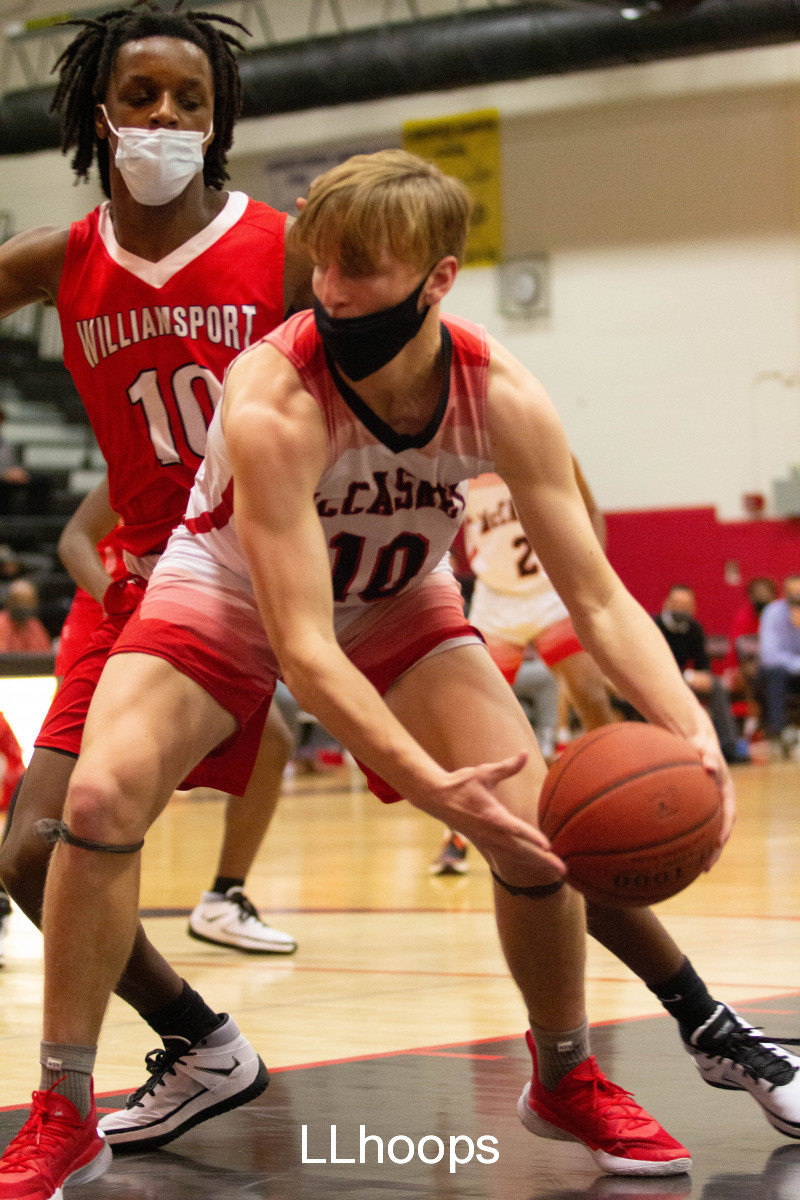 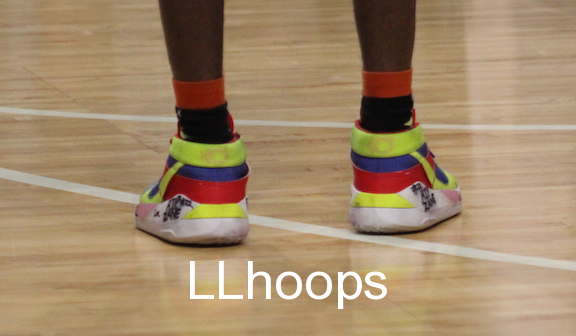 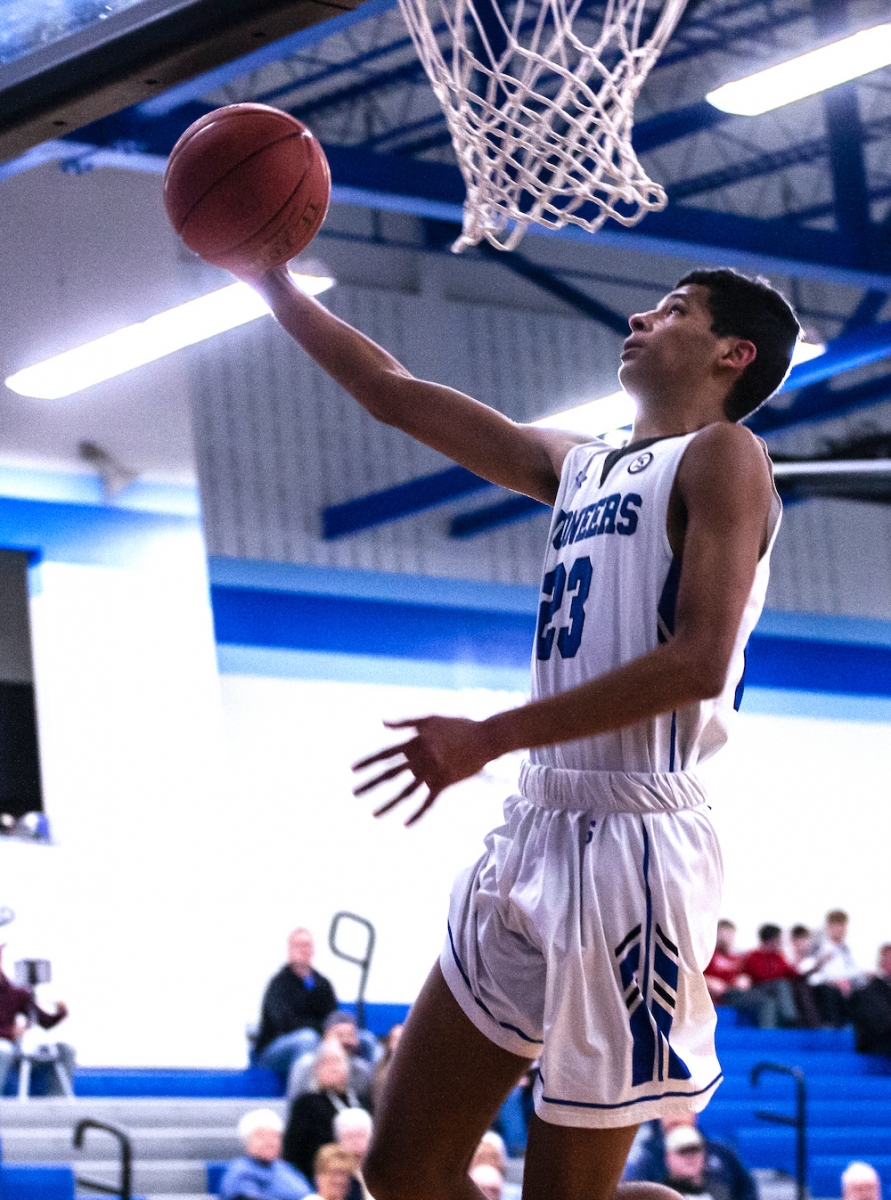 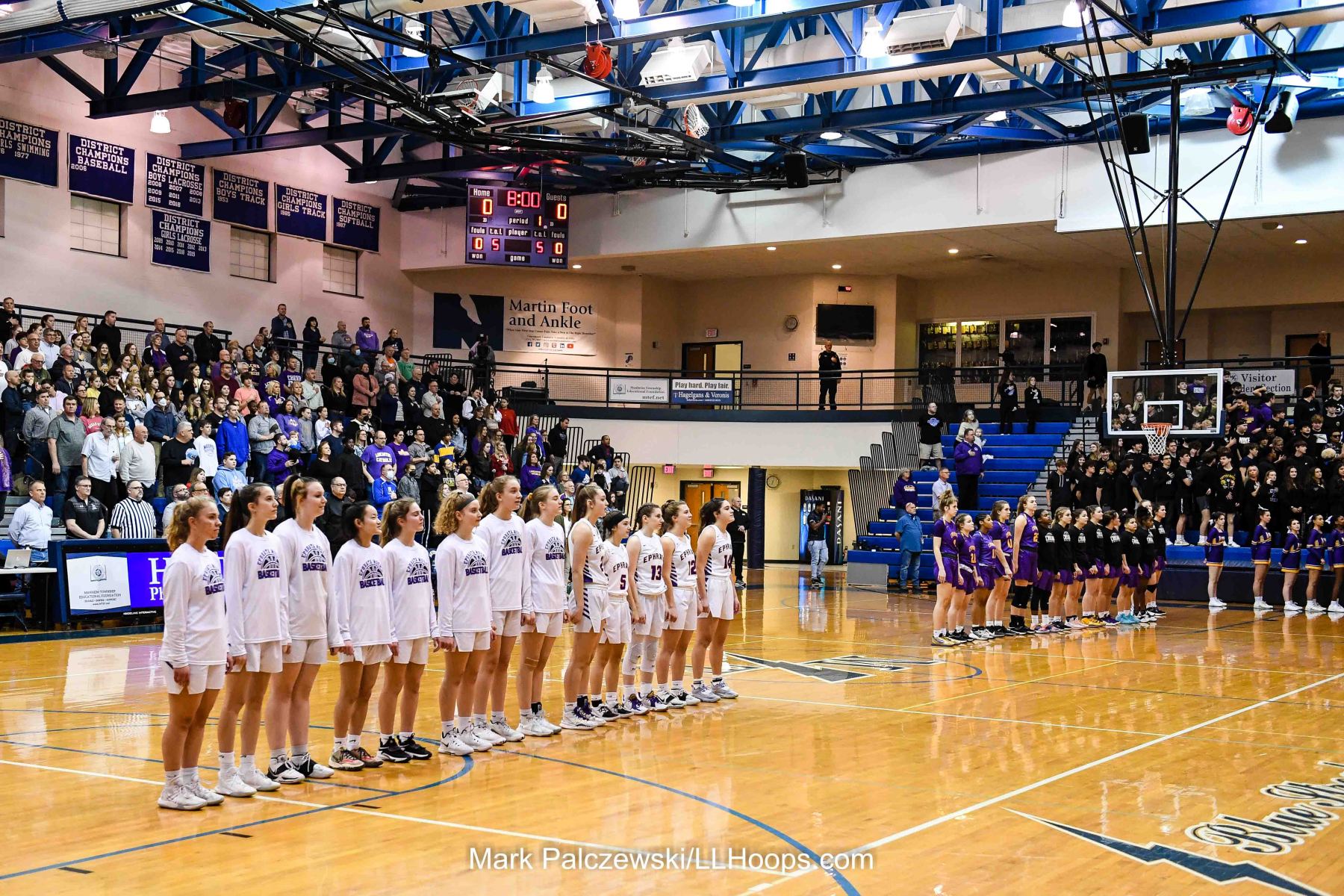 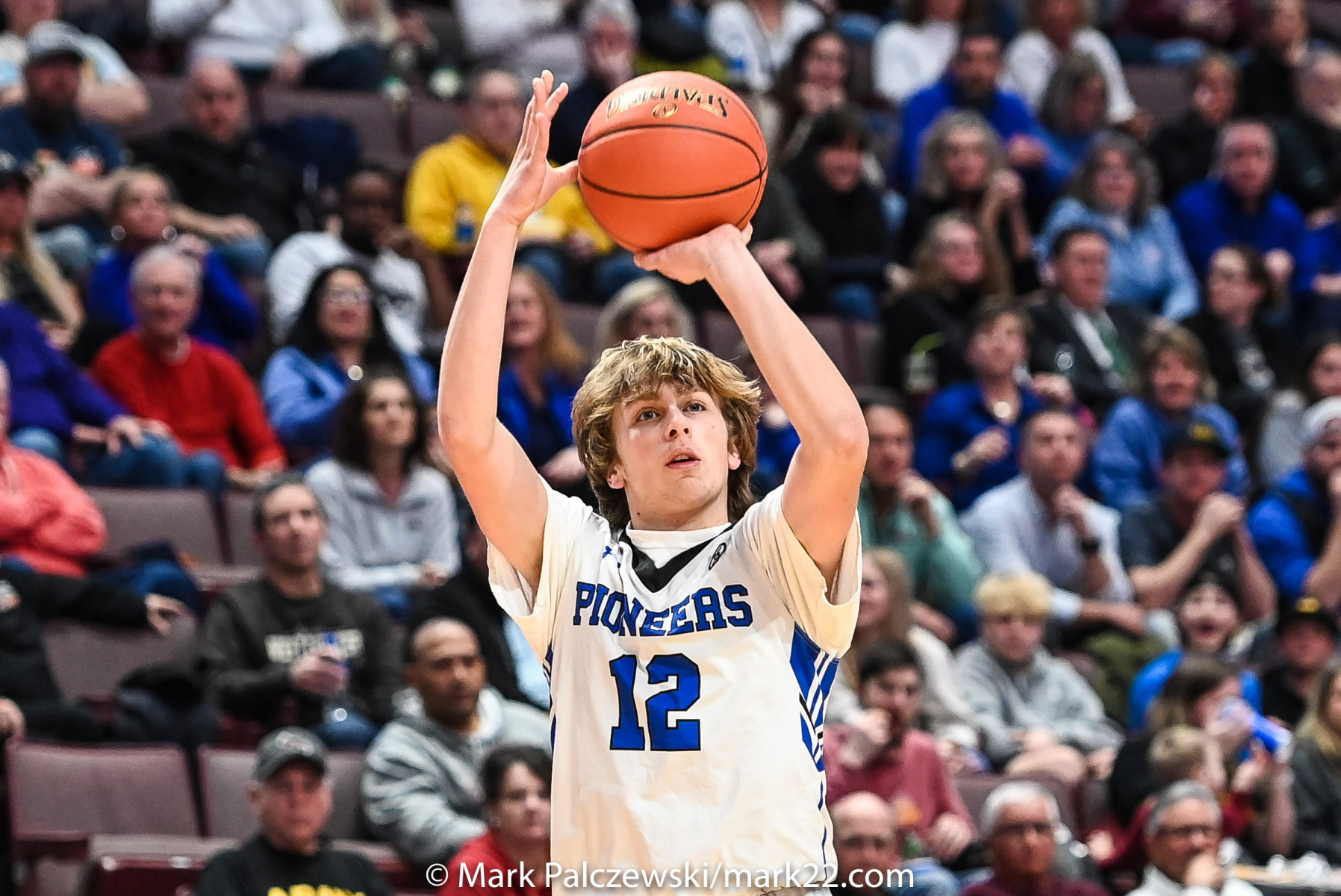 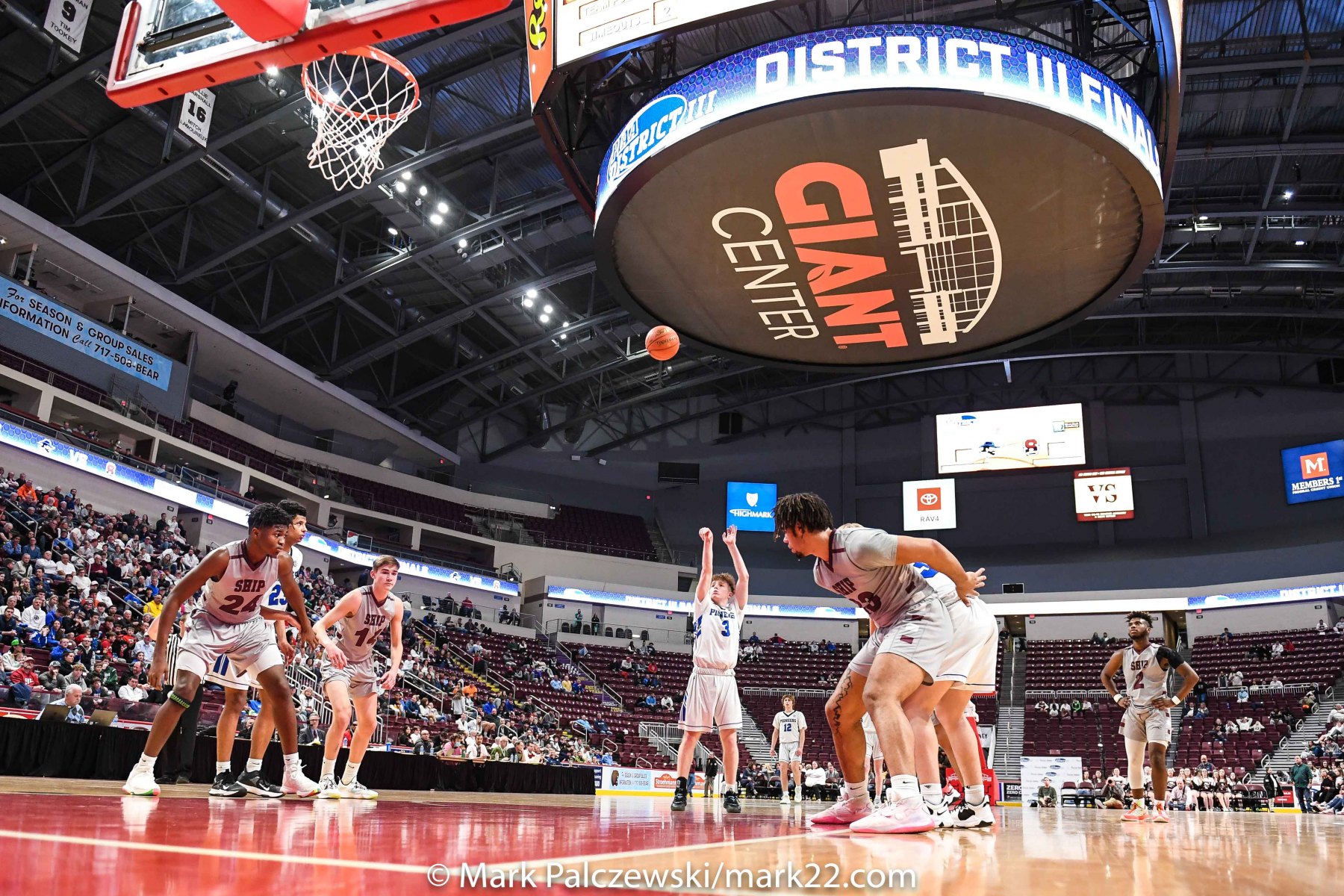