LS and Manheim Central met for the third time this season. Both teams coming out of Section 3. LS beat the Barons (70-47 and 62-39) in the previous games. Part of the thinking going into tonight was- would Manheim Central try to slow down the Pio’s with their spread offense? Well….probably not. The Barons did run some clock at various times, but basically we had an up and down game featuring 2 high-scoring guards:LS’s Ty Burton , 5”10” soph (33 pts) and Central’s Trey Grube, 5’11” jn (26 pts). Ty Burton has upped his game, if that was possible, the last 2 nights as he faced top scoring guards- Marquis Ferreira (Lebanon) and Grube. Next up- Miguel Pena Hempfield.

Central used the three-ball early. Grube started it and was followed up by a triple from Collin Thompson, 6’2” sn. LS’ Ben Wert would nail 2 triples in the quarter. His last one gave the Pioneers a 10-8 lead at the 3:08 mark. With three-balls flying all over the place, Grube got in on the action with back-to-back triples: the last one a 4 point play as he got fouled on a made three. 17-13 Barons 34 ticks left in the quarter. The Barons took a lead of 19-15 on 2 foul shots by Judd Novak….but…it seems like every game, every end of the quarter, Ty Burton gets the ball and makes a three. No exception tonight. Bang 3 ball late: Cnetral 19-18 after 1.

After a Grube drive, LS went on an 11-0 run. Burton 3 ball, Isaiah Parido 3 ball, Burt layup, Burton layup off his pick pocket, Luka Vranich foul shot. After a Novak basket for Central, Parido nails another three-ball. Central would go on a run of its own- Jackson Tracy 3 ball, Collin Neiles layup and 2 foul shots by Novak. 32-30 LS at the half.

Sidelines…a bunch of media folks there tonight….kudos to CV’s staff and AD- Dina Henry…A very good crowd..loud student sections and all-in-all well behaved :)…LS will play Hempfield Friday at 7 pm at Manheim TWP- LLhoops will be live streaming the game plus coverage by Dell and Andy. 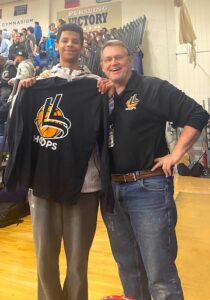 Grube three ball plus one pic.twitter.com/AFCB2cKiAf 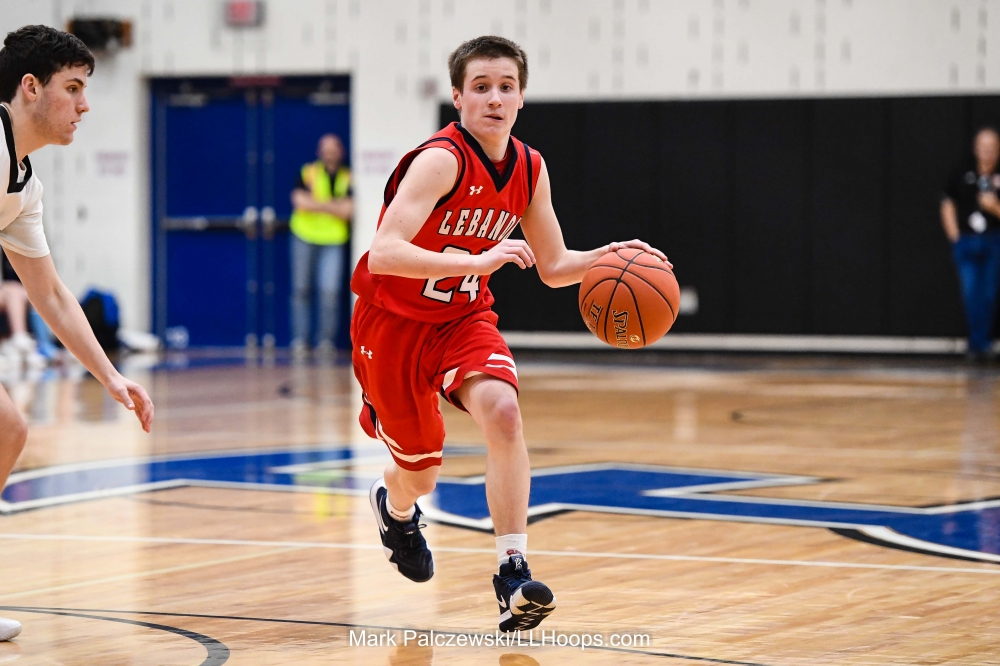 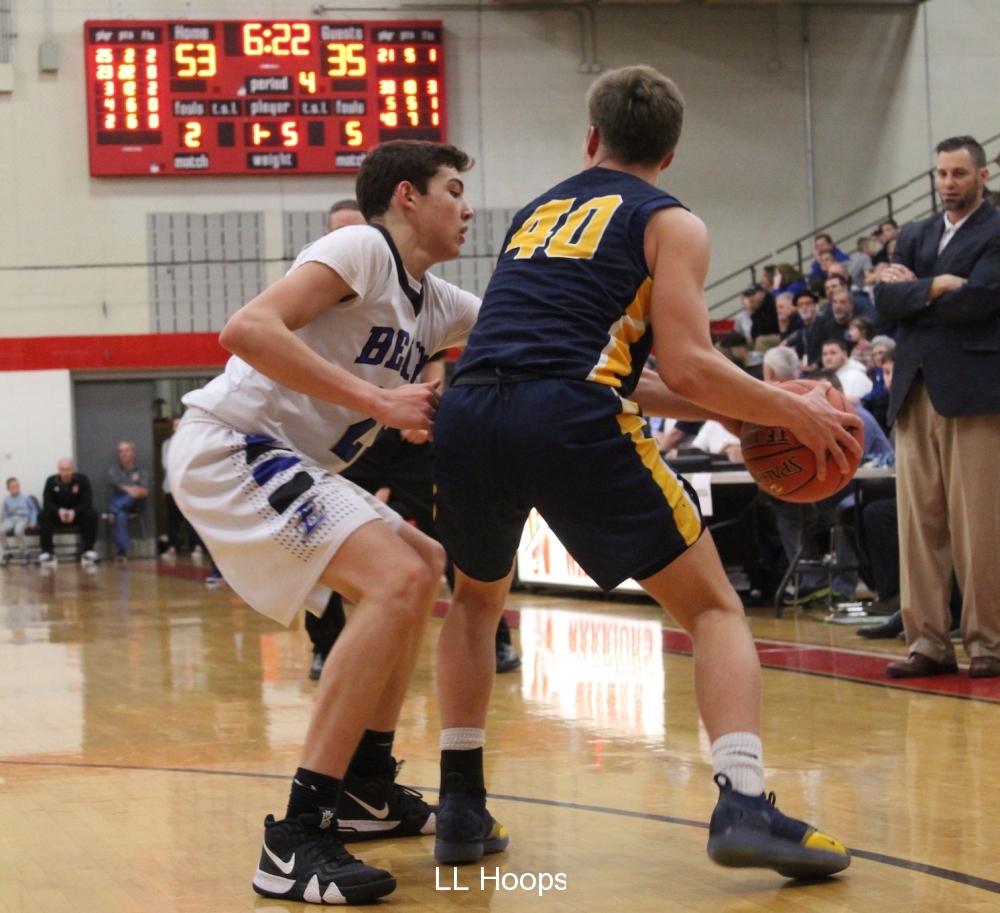 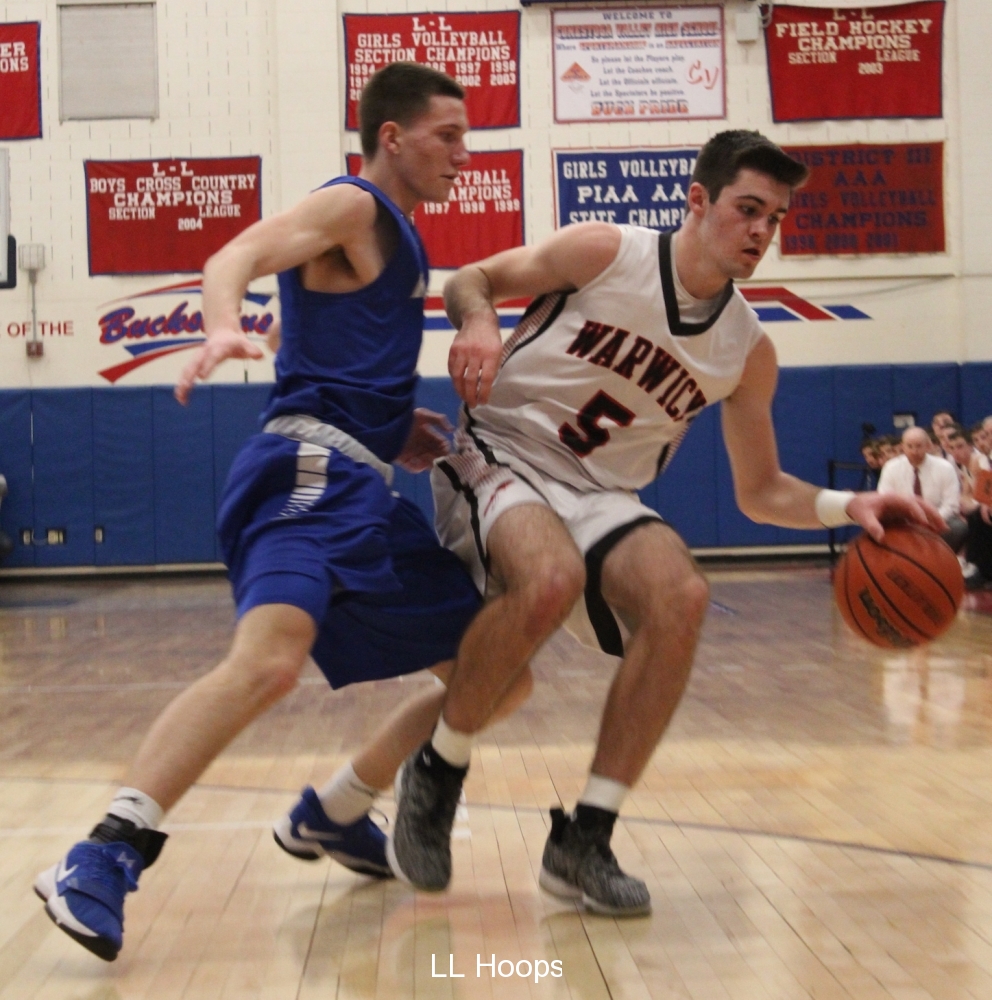 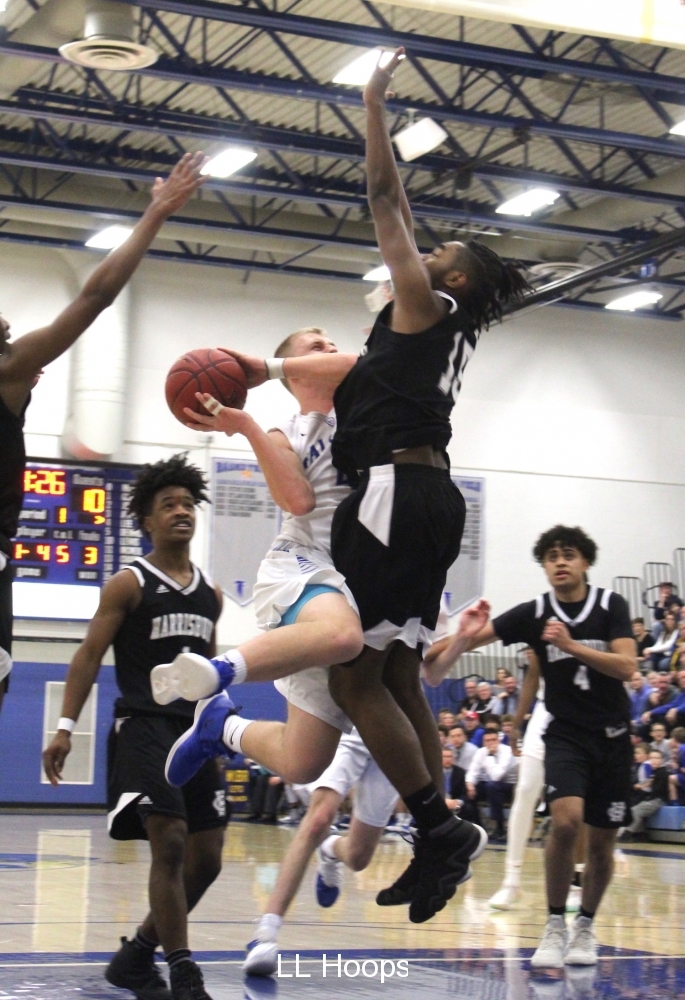 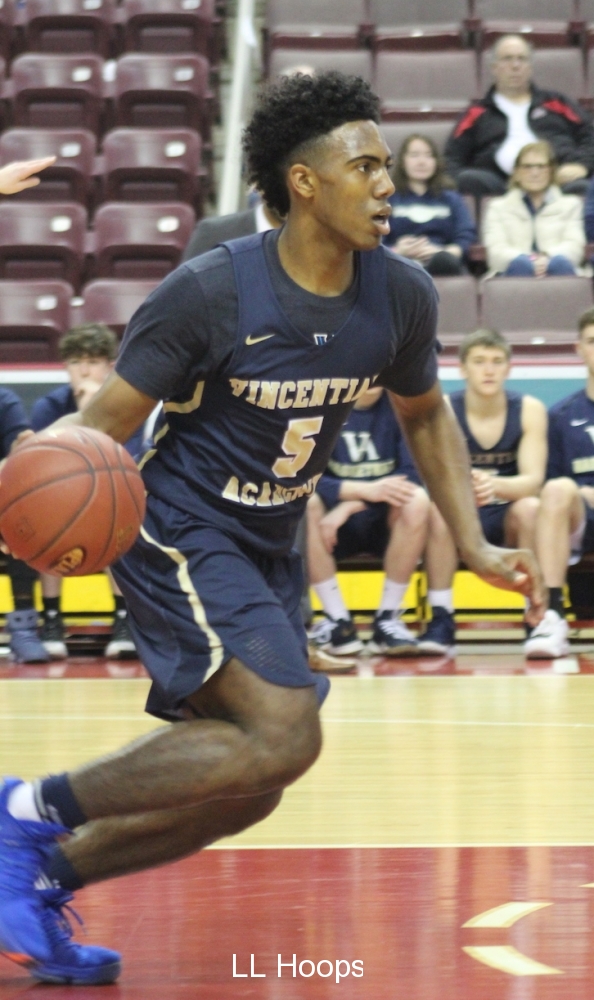 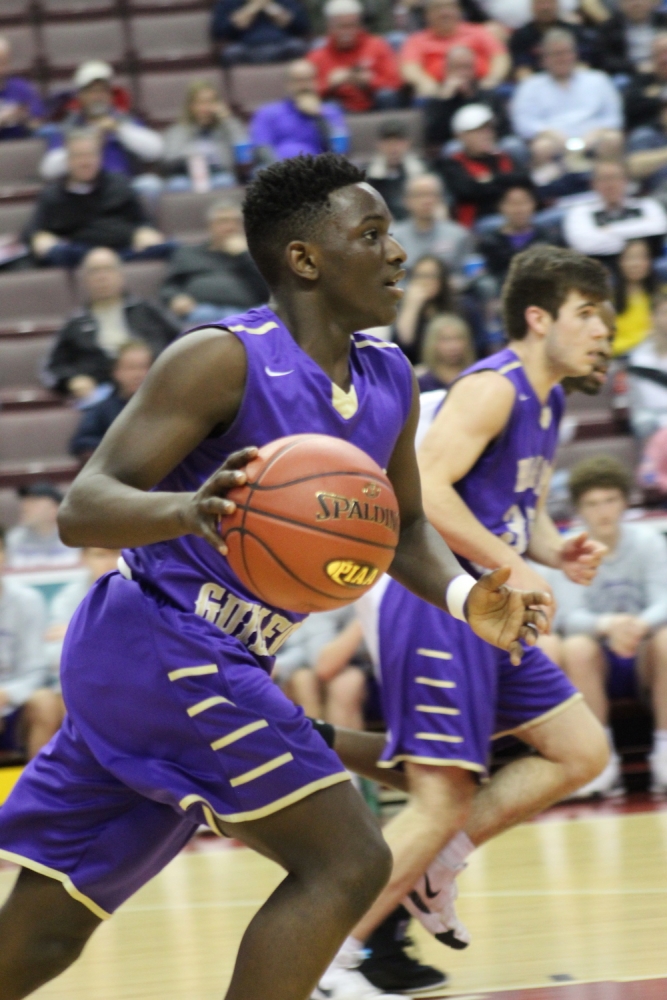 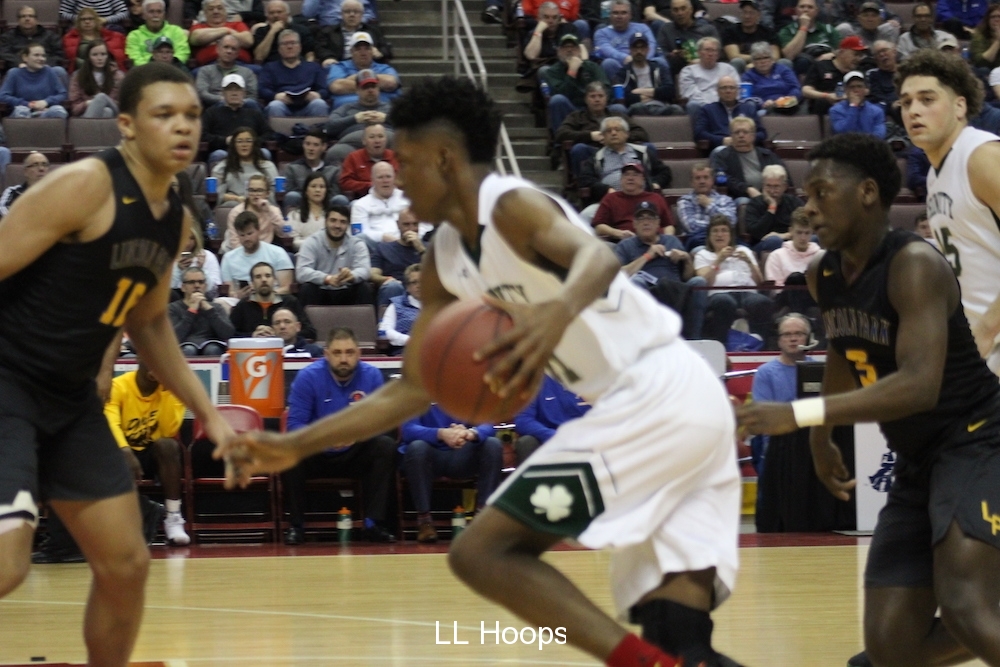 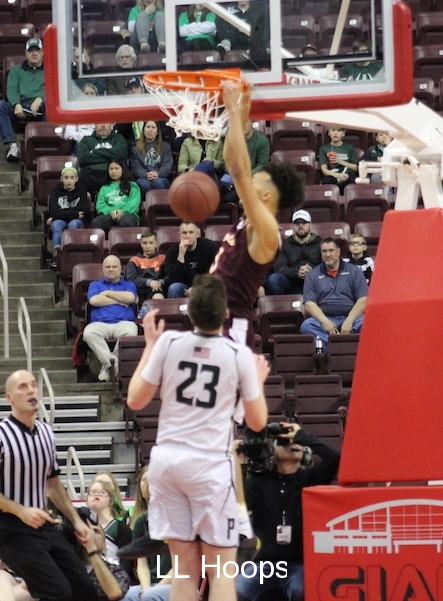 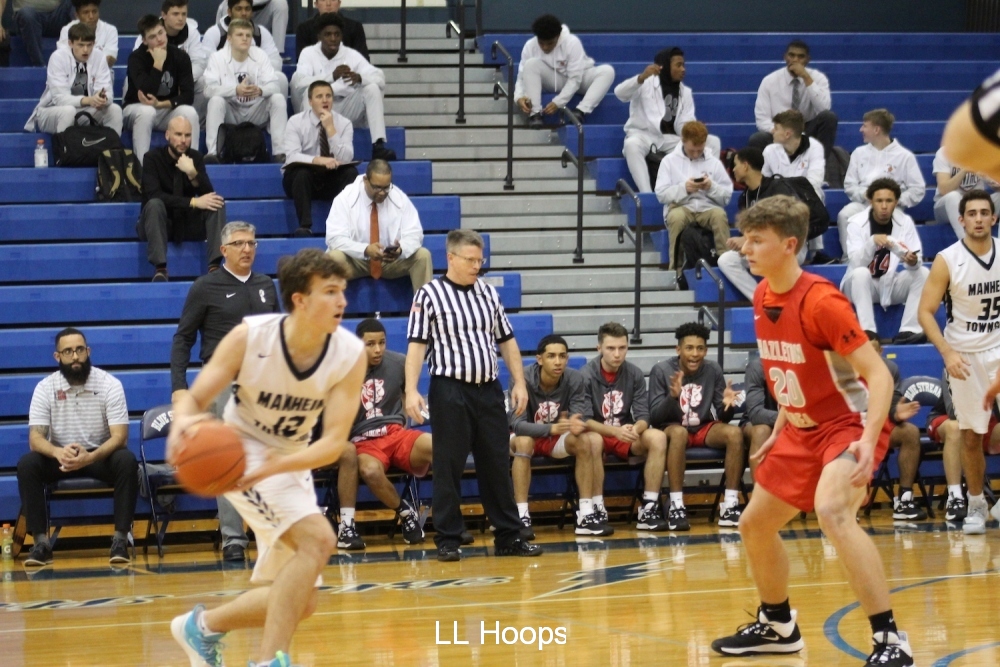 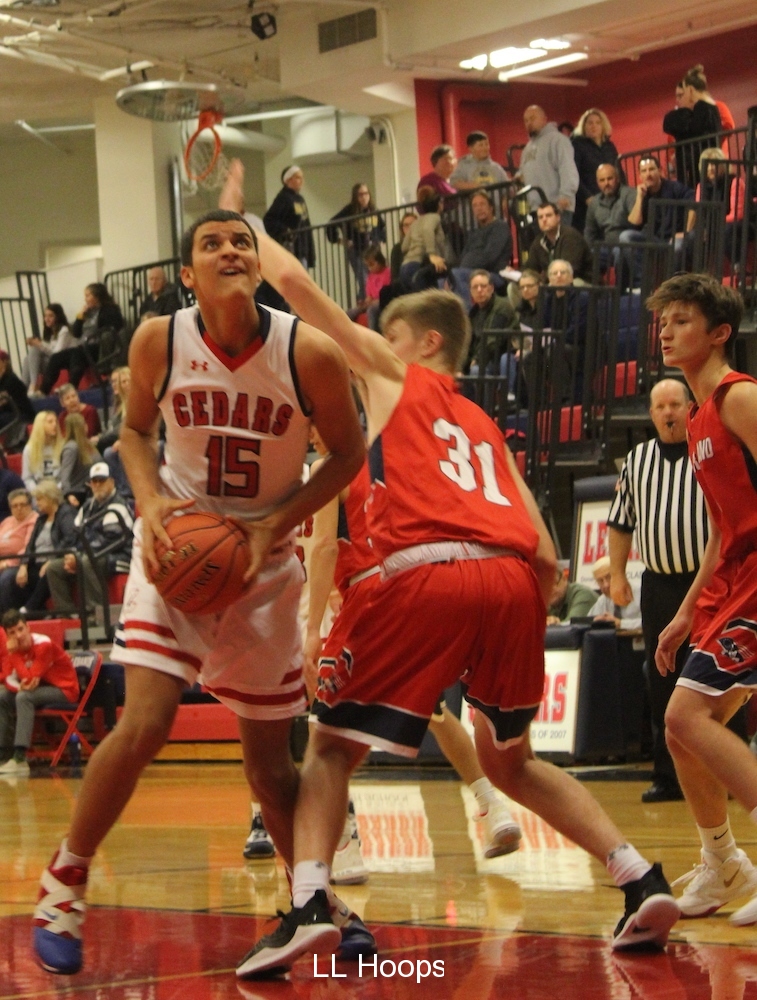 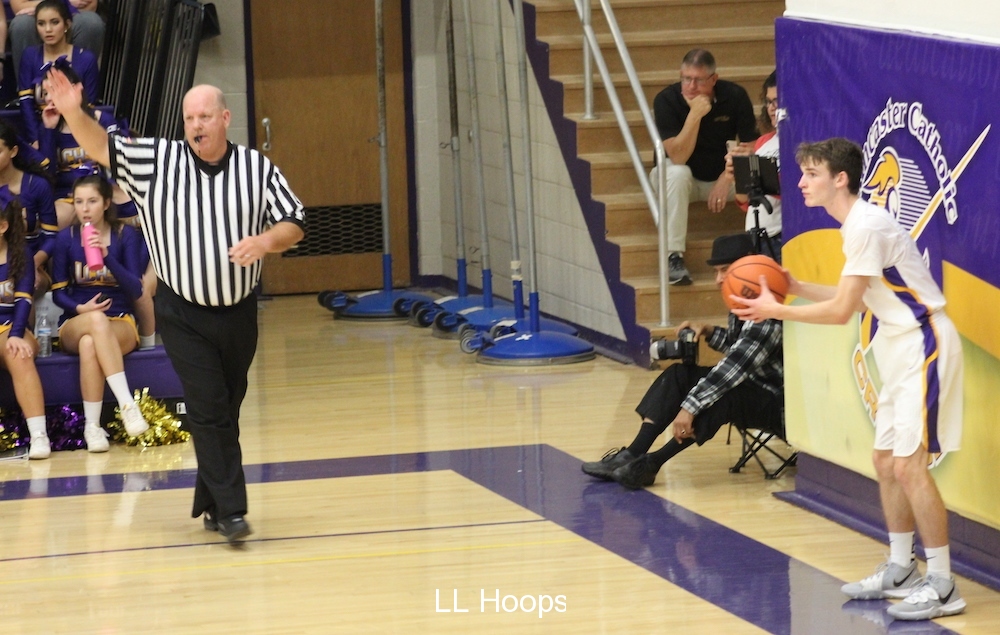 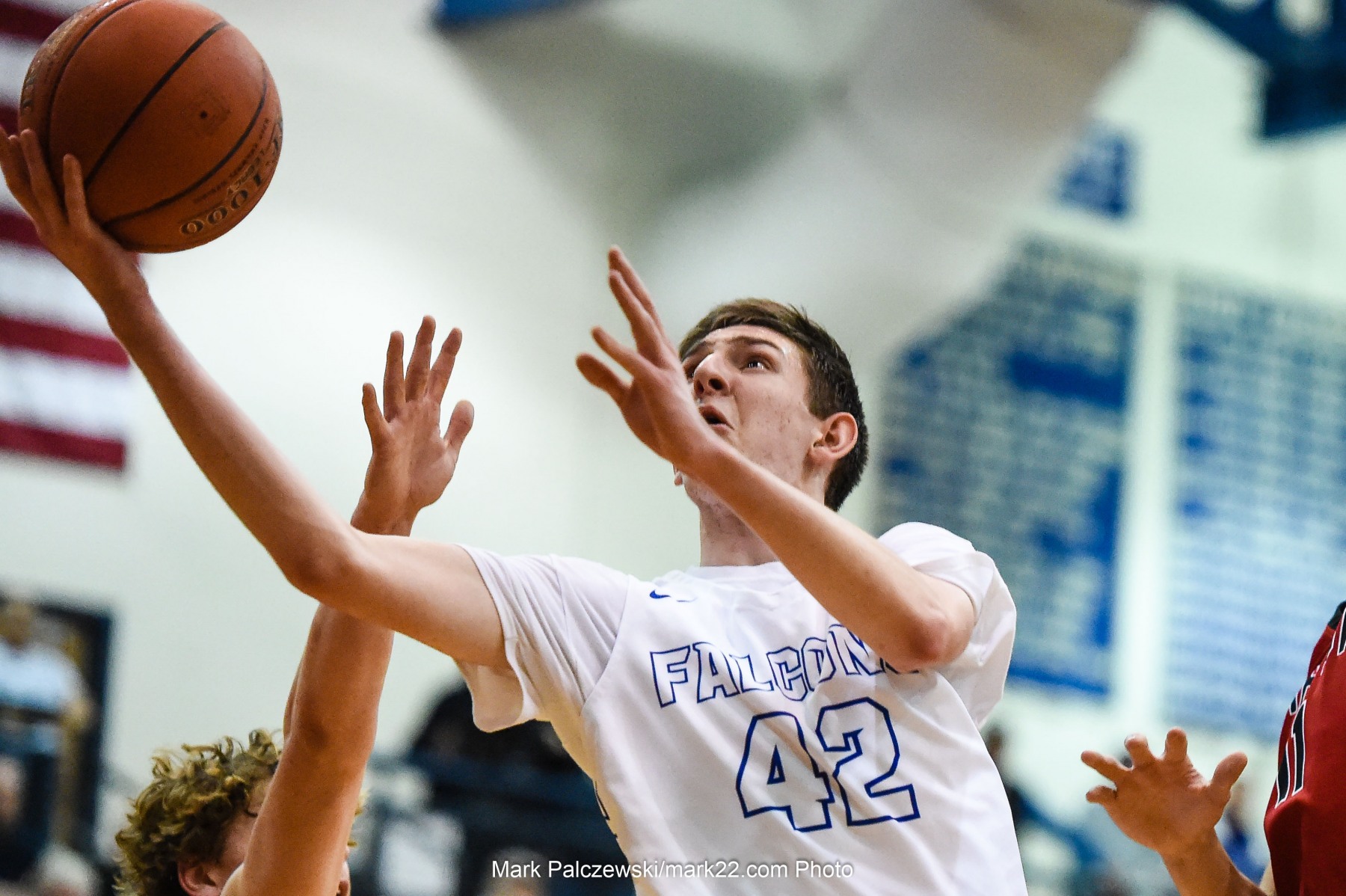 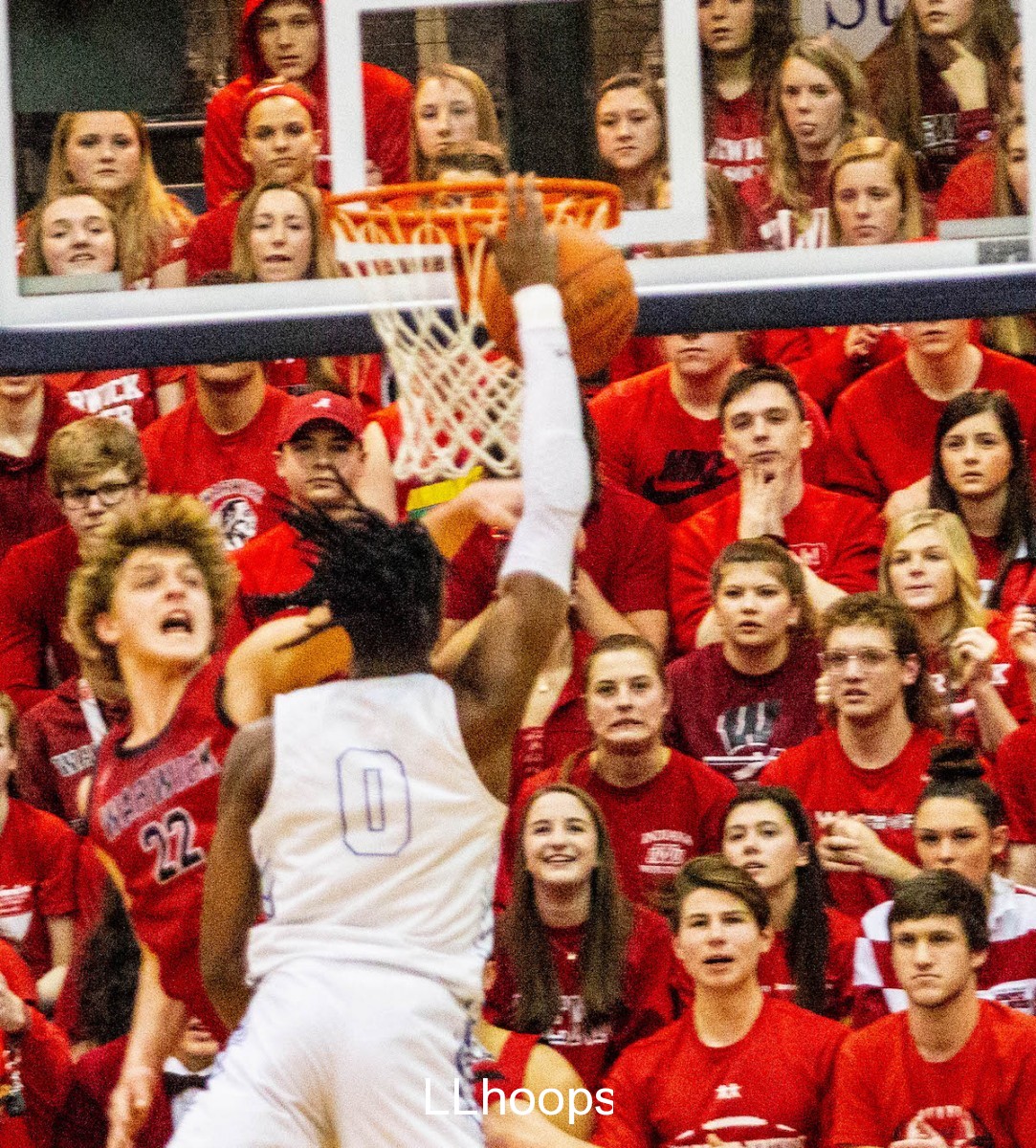 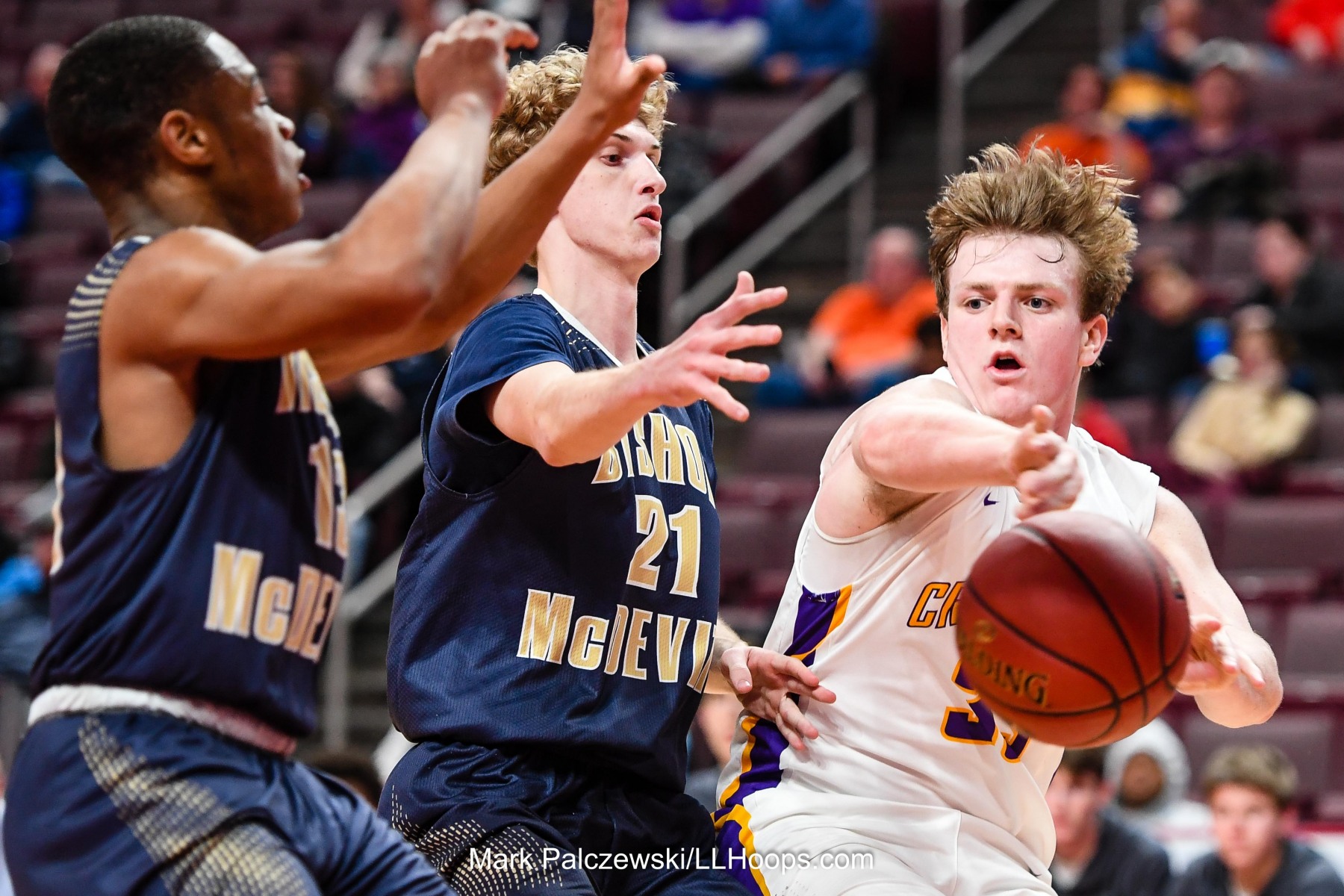 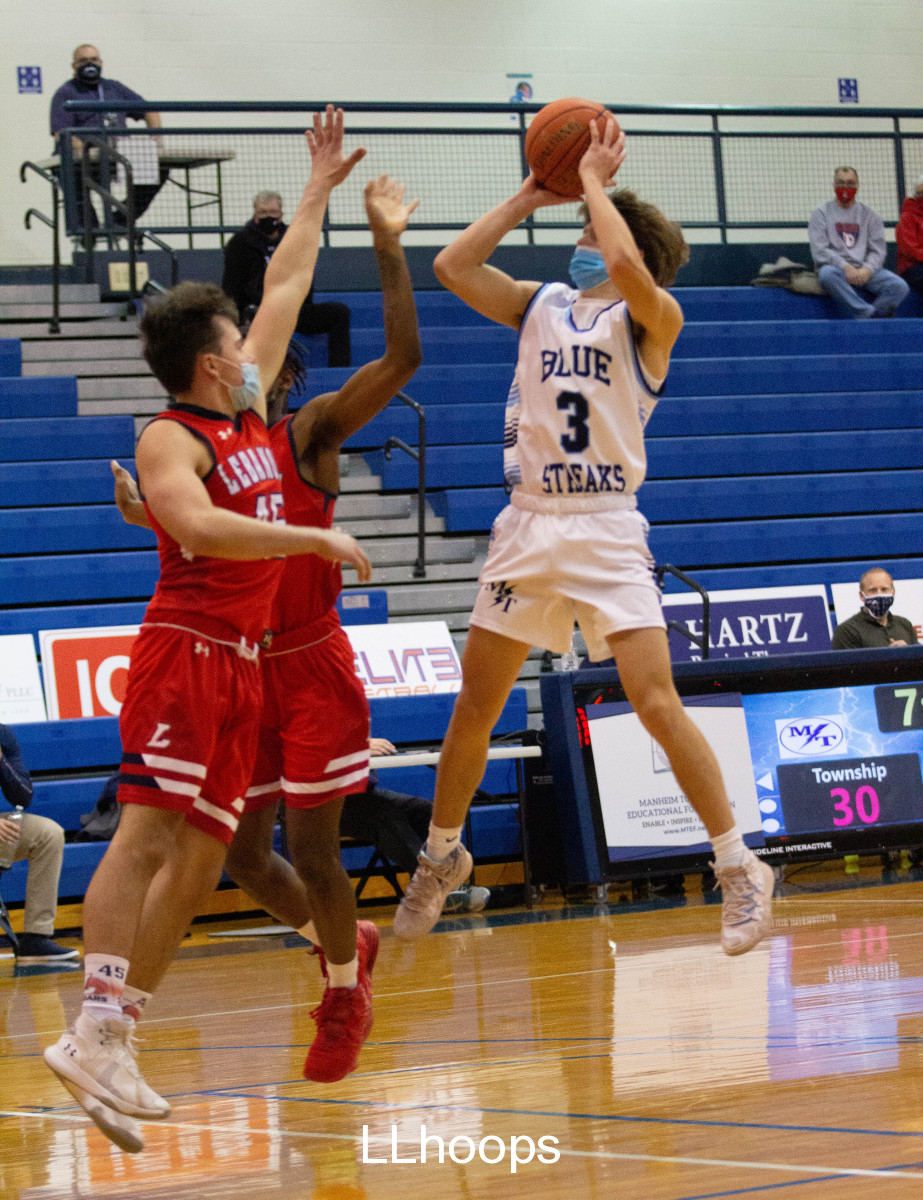 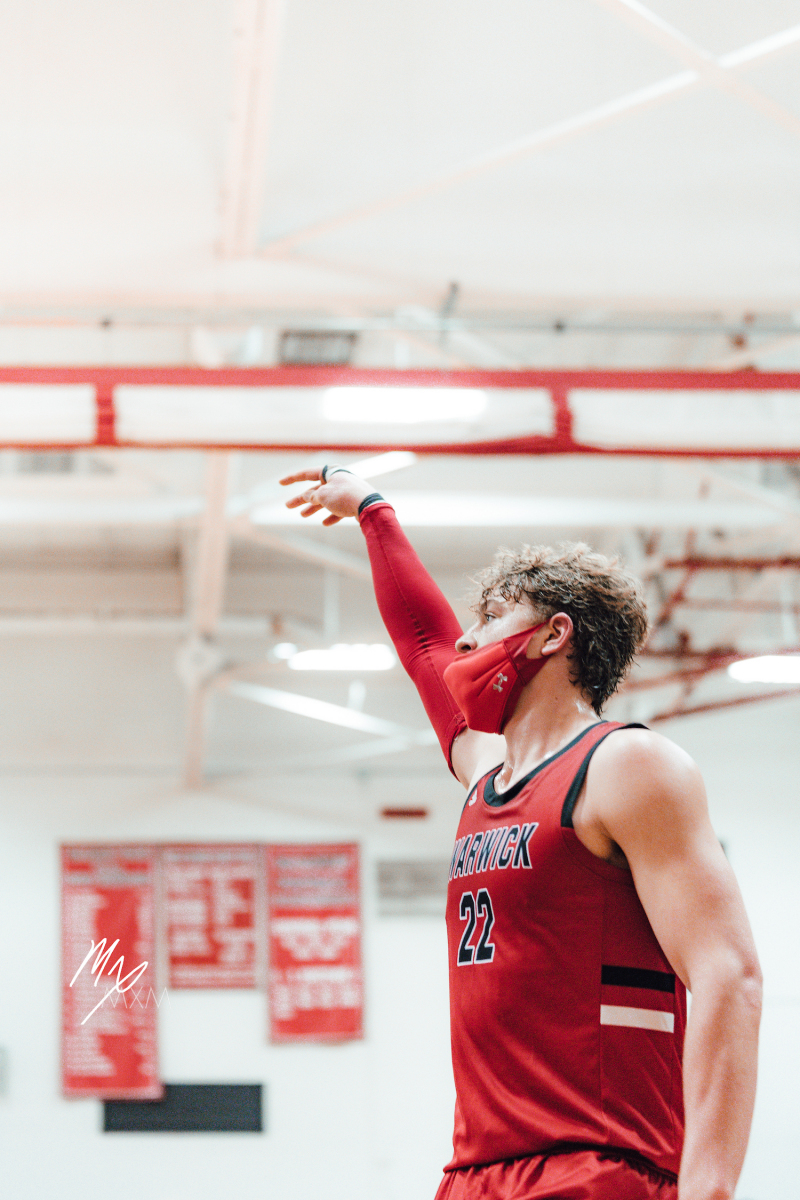 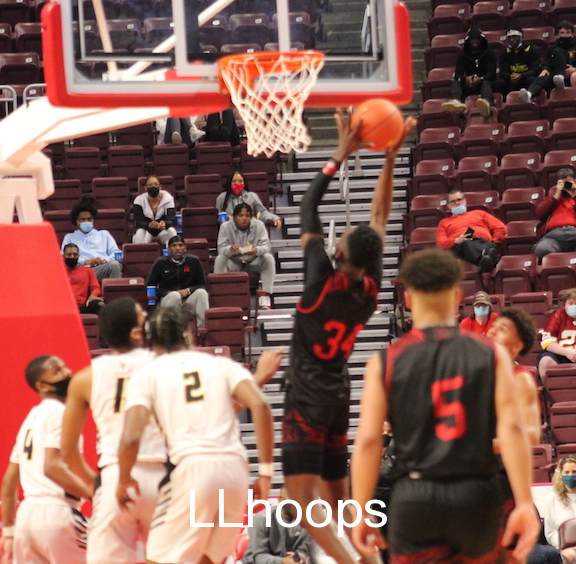 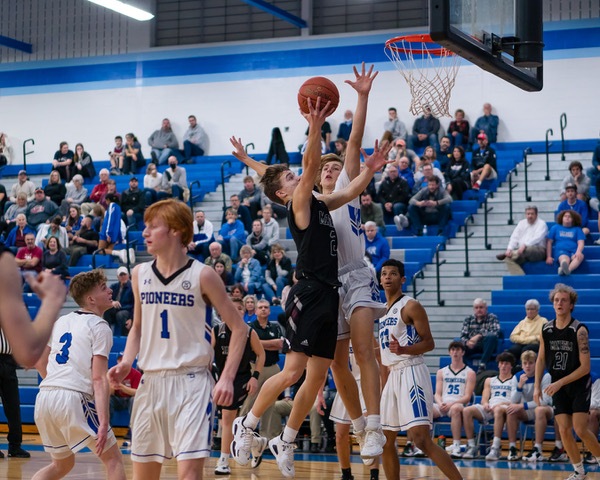 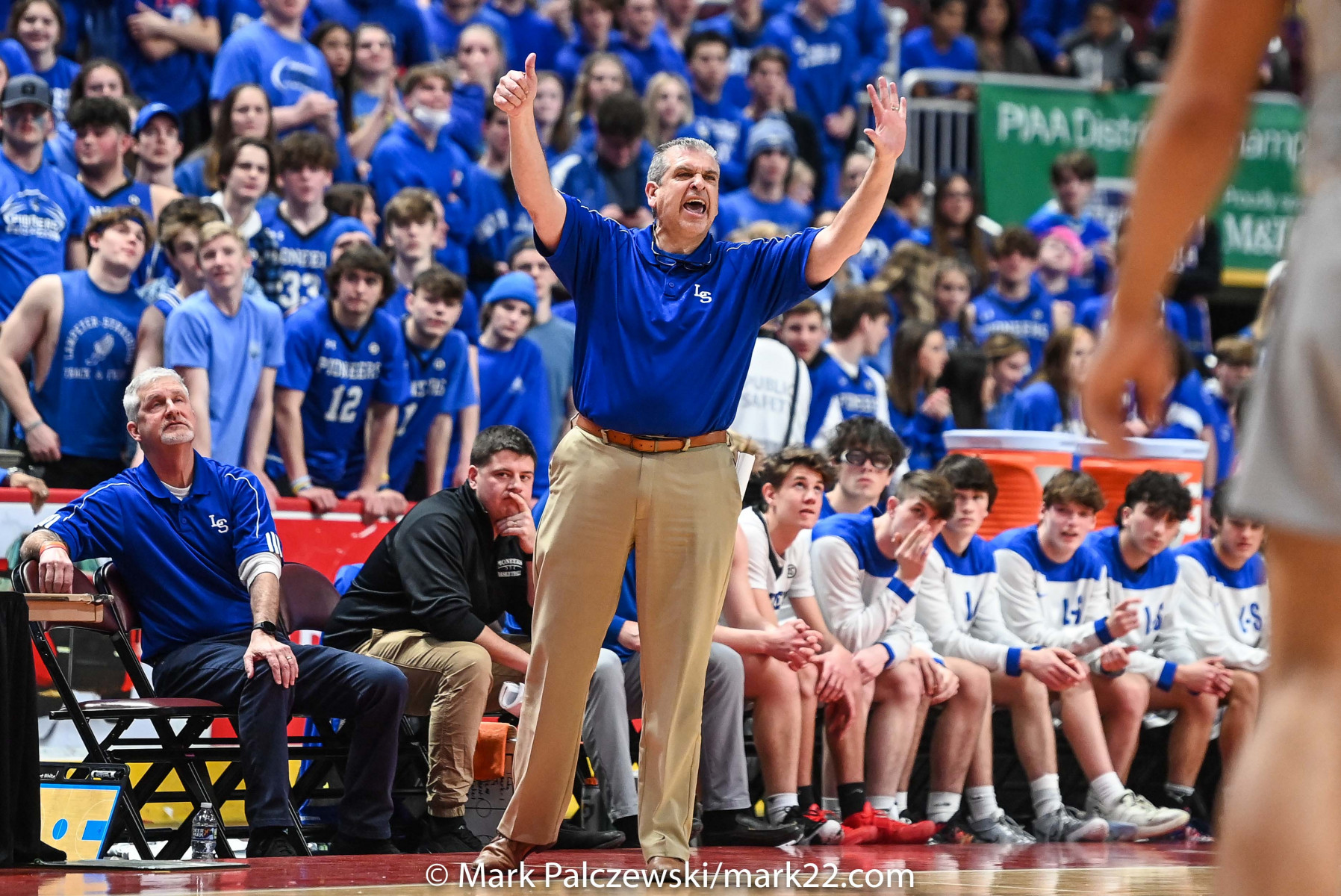 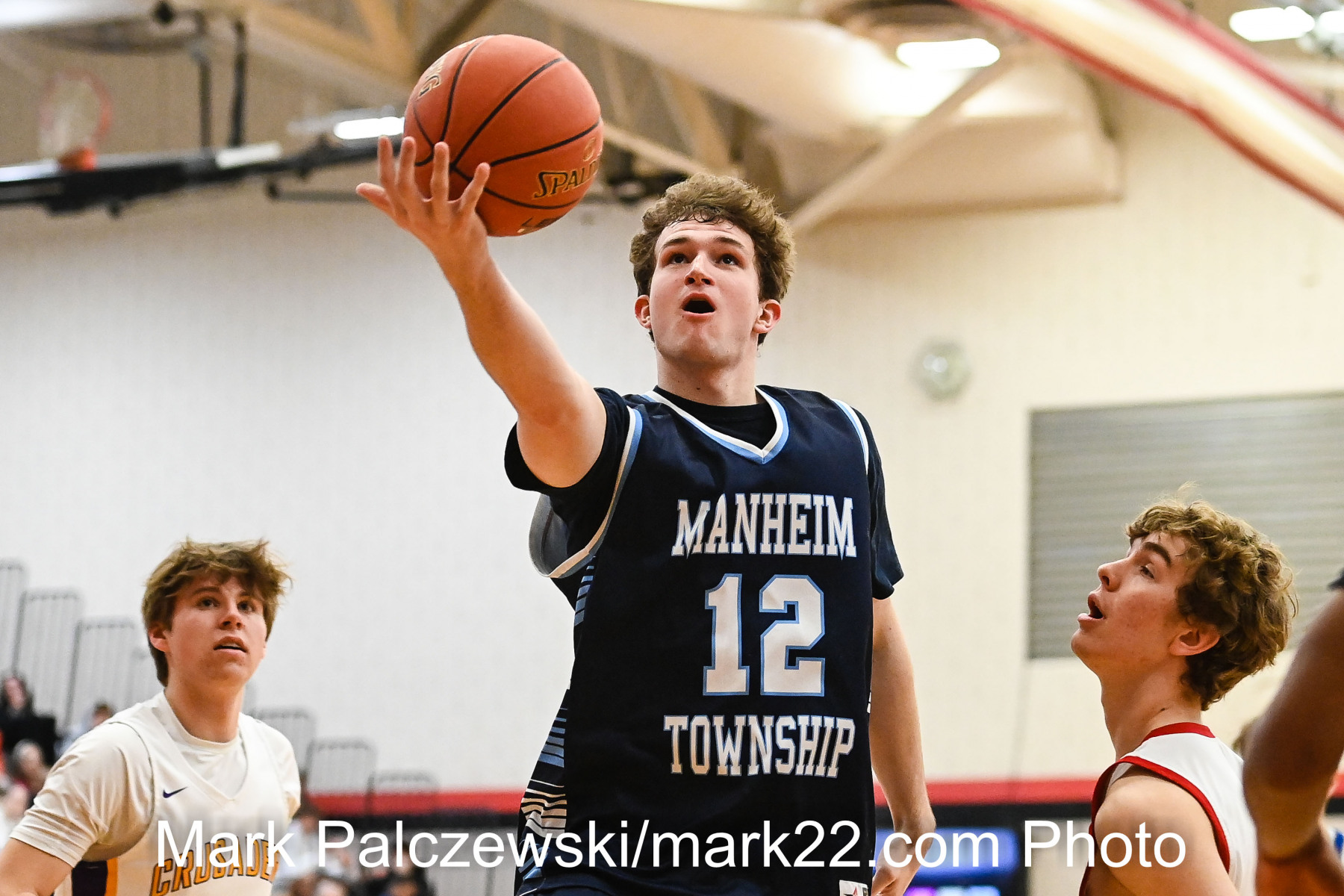