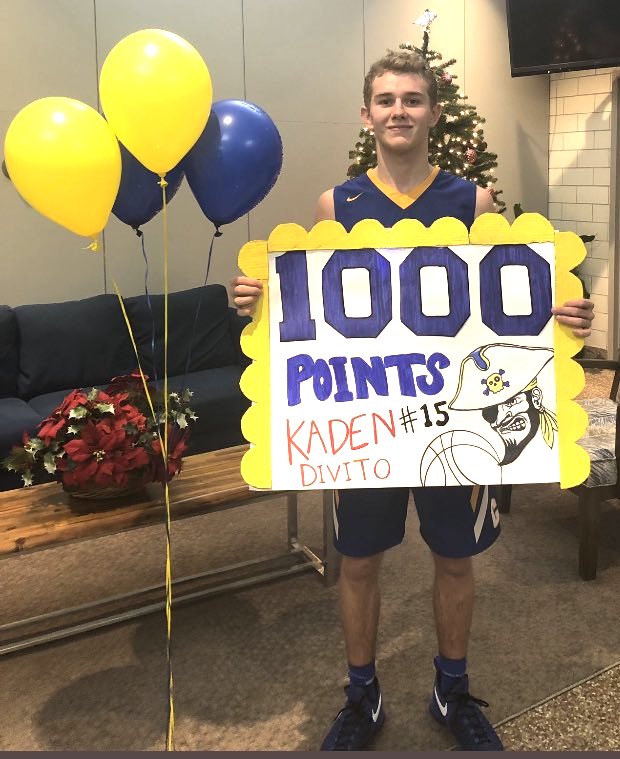 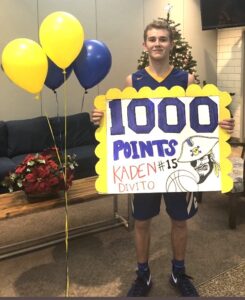 The smallest PIAA class has yielded the smallest – in height, if not talent, skill or impact – all-state team.

The Pennsylvania Sportswriters Class A All-State boys basketball team includes 13 guards, eight of them standing 6-0 or under.

These guys can score, though.

Consider the class Player of the Year, Kaden DiVito, a 5-11 senior guard from Cornell, a public school in Coraopolis. DiVito scored 20.8 points per game for a team that reached the Western Pennsylvania Interscholastic Athletic Association championship game, and then won two games to reach the quarterfinals of the PIAA state tournament.

That’s as far as you could go this year, before the coronavirus pandemic ended the season.

DiVito, who made the second team a year ago, will play at Washington & Jefferson College. He finished his career with 1,970 points.

For pure offense, the gold standard is first-team guard Tanner Colflesh of Turkeyfoot Valley, about 80 miles southeast of Pittsburgh, near the Maryland/West Virginia border.

Colflesh, a junior, led the state and was fourth in the country, according to MaxPreps, with 38 points per game, including games of 61, 58 and 53. He also averaged 7.9 rebounds and 4.2 assists.

Then there are precocious freshmen, like first-team guard Davion Hill of St. John Neumann of Williamsport. Hill averaged 23.2 points, 5.5 assists and 3.7 steals for a state-tournament team.

Hill, who was also a 1,000-yard rusher in football, is the younger brother of Indiana Pacers’ forward Alize Johnson and SJN teammate David Hill, a 6-1 junior who made the second team.

The older Hill, who has Division One college offers, averaged 20.9 points per game.

The only big guy on the first team, 6-6 junior Angelo Reeves of Vincentian Academy near Pittsburgh, is also the only repeat first-teamer.

Vincentian, which announced in February the school was closing due to declining enrollment, reached the state final in 2019 and won the WPIAL title this year.

In addition to DiVito, Reeves and David Hill, repeat all-staters include Tristan McDannell, a senior guard who averaged 22.2 points for state quarterfinalist Bishop Carroll, and Nathan Blasick of Halifax, who won the Tri-Valley League MVP award for the second time after averaging 25.06 points and leading the Tri-Valley in rebounds.

The Class A coach of the year is Dan Spangler of Chester Charter, who led his team to 20 wins, a District One title and the state quarterfinals in his first year and only the third year of the school’s existence.

The all-state teams are the result of nominations and voting from a panel of sportswriters throughout the state.