In a remarkable display of outside shooting, Father Judge’s Ernest Shelton was four for four from beyond the arc in the first quarter to give his team a 16-11 lead at the end of the first stanza against Bensalem in the second game of the Diane Mosco Foundation Shootout at Archbishop Wood on Saturday afternoon. Shelton, with a remarkably quick release, was five for five on 3 point attempts in the first half, and his outside shooting was the principal reason that his team led until deep in the third quarter. Remarkably, Judge did not run plays to get favorable shots for Shelton. Had they done so, this game would have been less close than it was.

Father Judge is a member of the state’s top high school basketball loop, the Philadelphia Catholic League. Bensalem is a member of the Suburban One League. This was a competitive matchup. Bensalem’s relentless attack on the boards kept them in the game, and their 6′ 7″ senior Allen Myers proved to be a difficult player for Judge to guard. Myers finished with 14 points, 10 of them in the first half.

This was a choppy game in the first half, with lots of fouls and turnovers. The quality of play improved in the second half, particularly as there were fewer fouls committed. This was an entertaining game between two evenly matched teams.

There were four ties and two lead changes. Bensalem out rebounded Father Judge 38 to 33, but Bensalem committed 16 turnovers to 14 for Father Judge. Father Judge was only 5 for 10 from the free throw line, and Bensalem was just 9 for 14. Each team made eight three pointers. 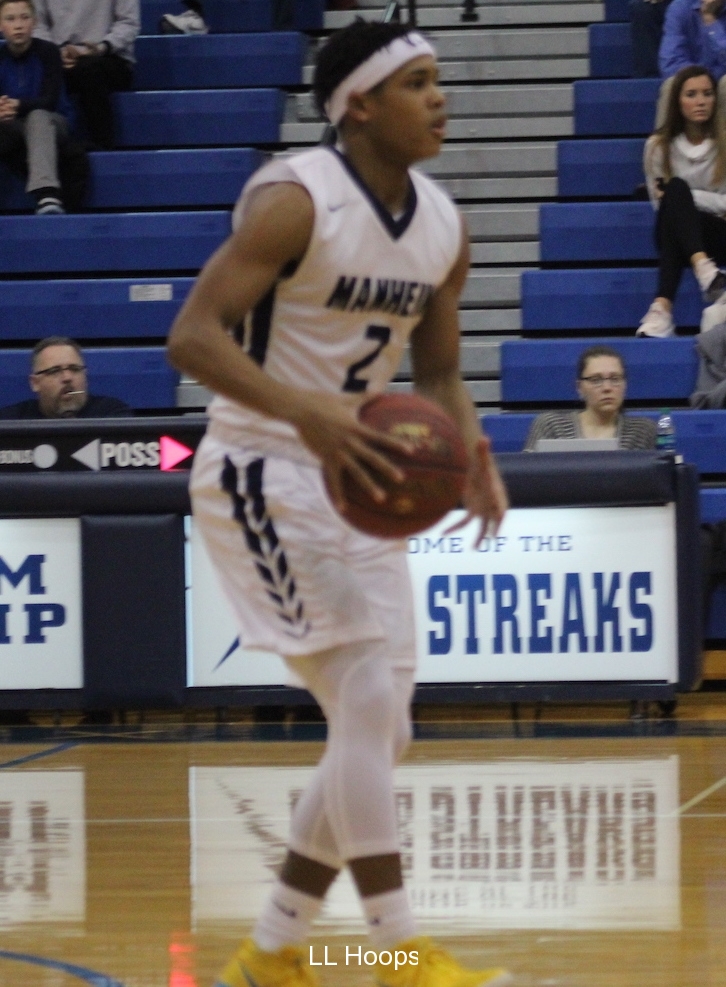 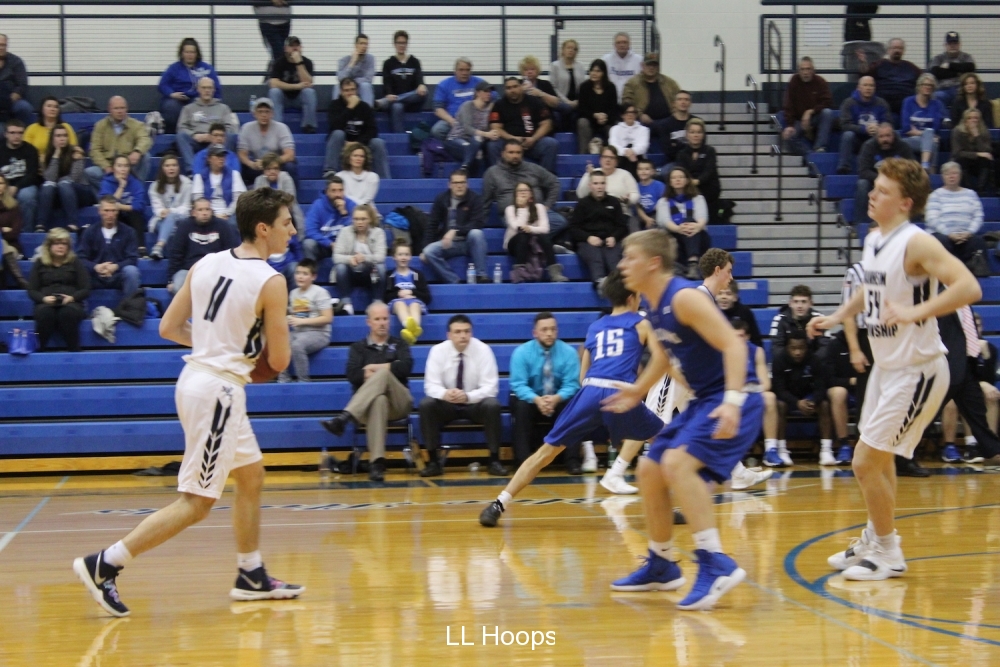 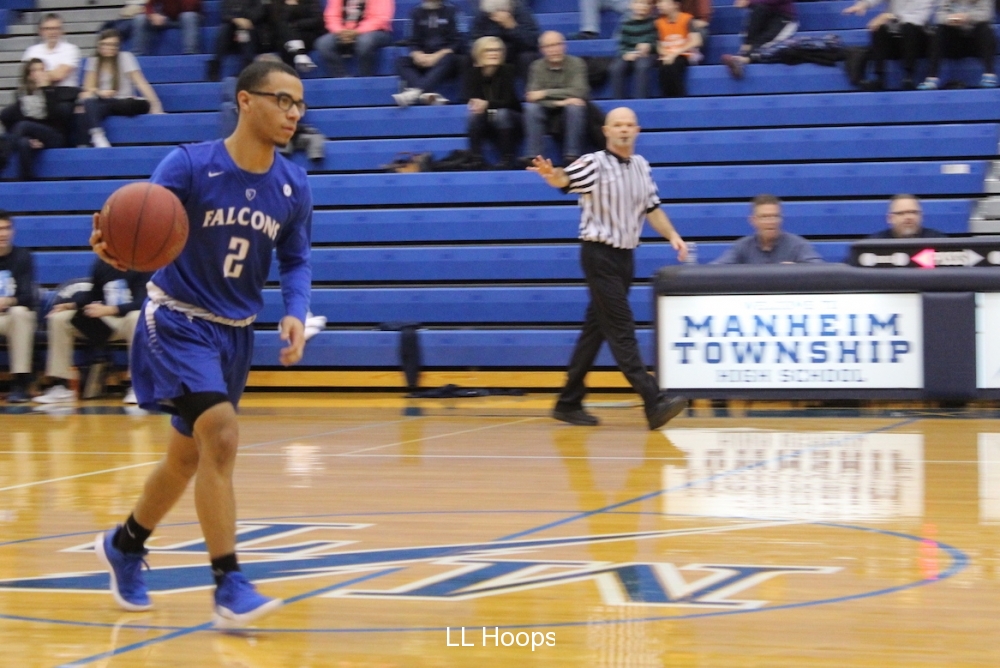 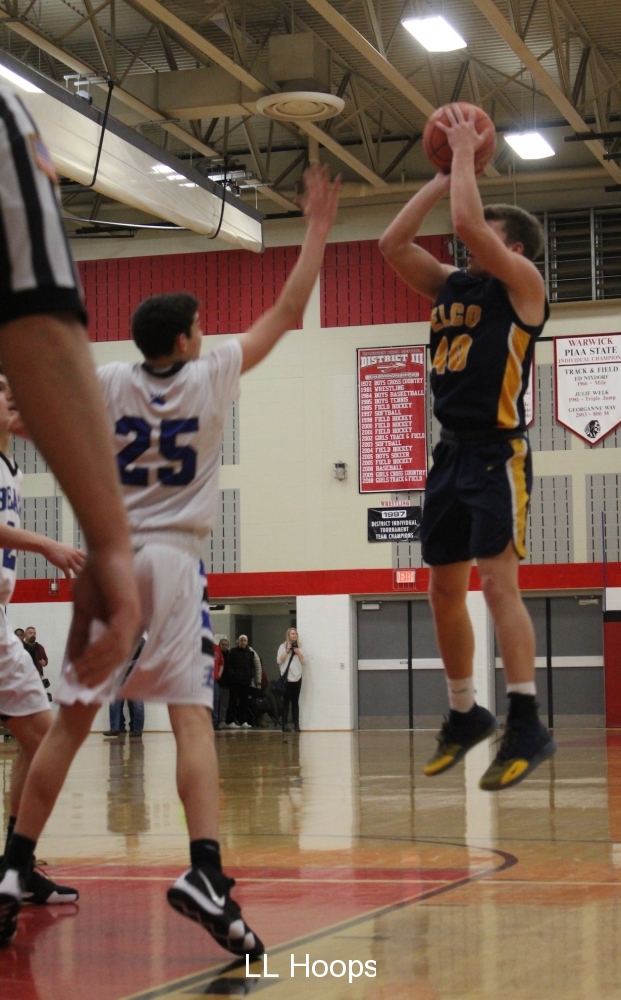 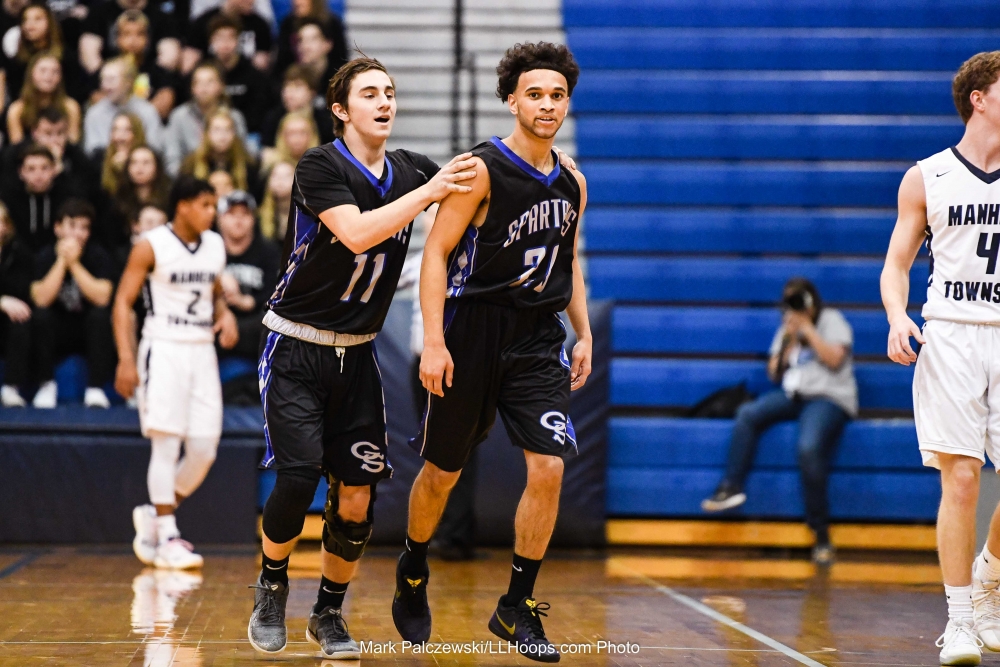 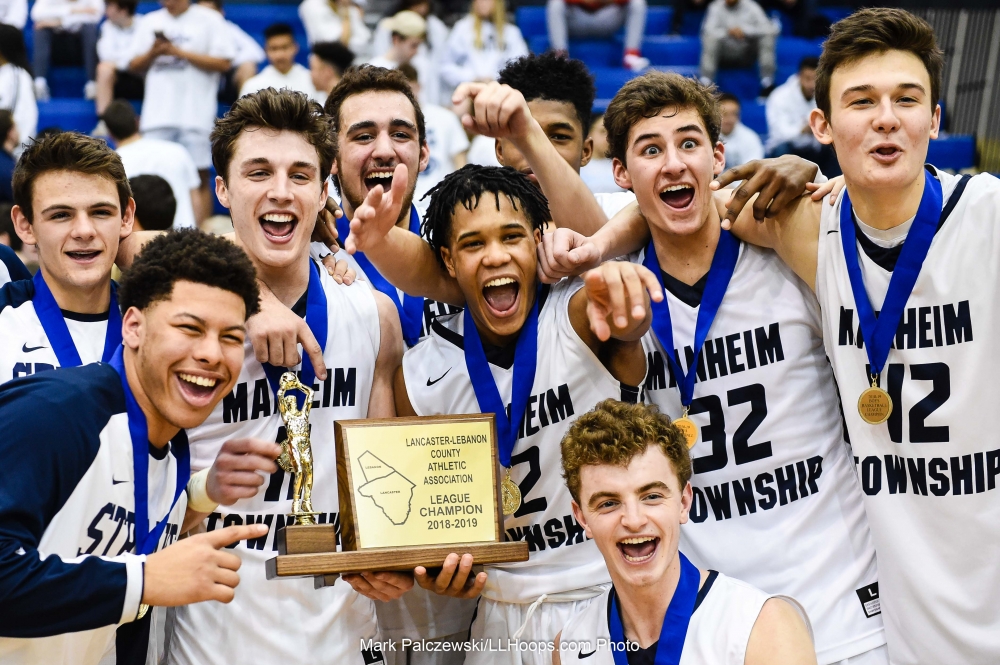 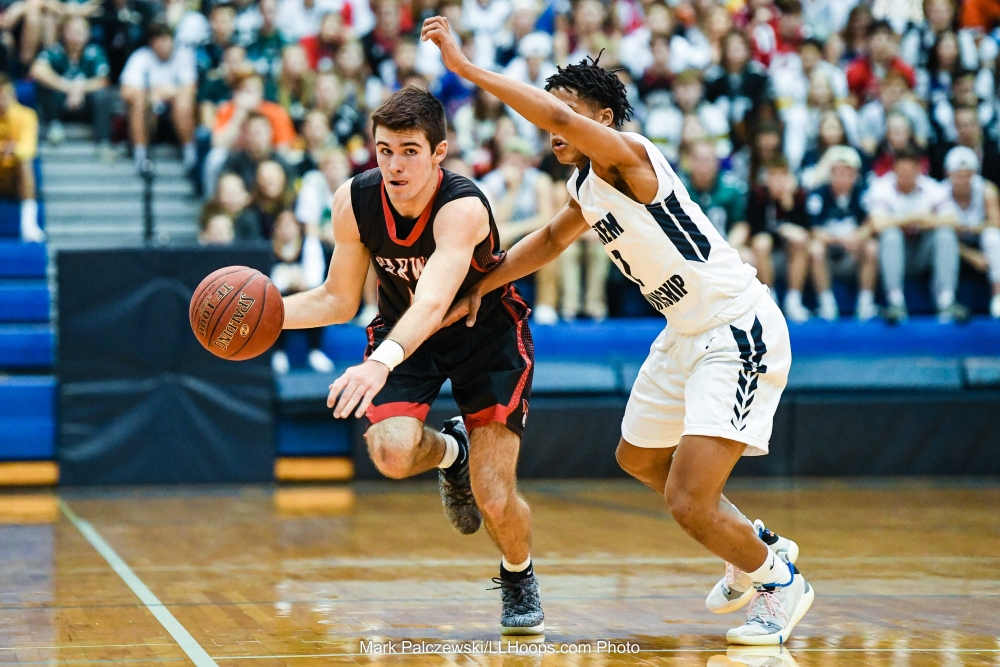 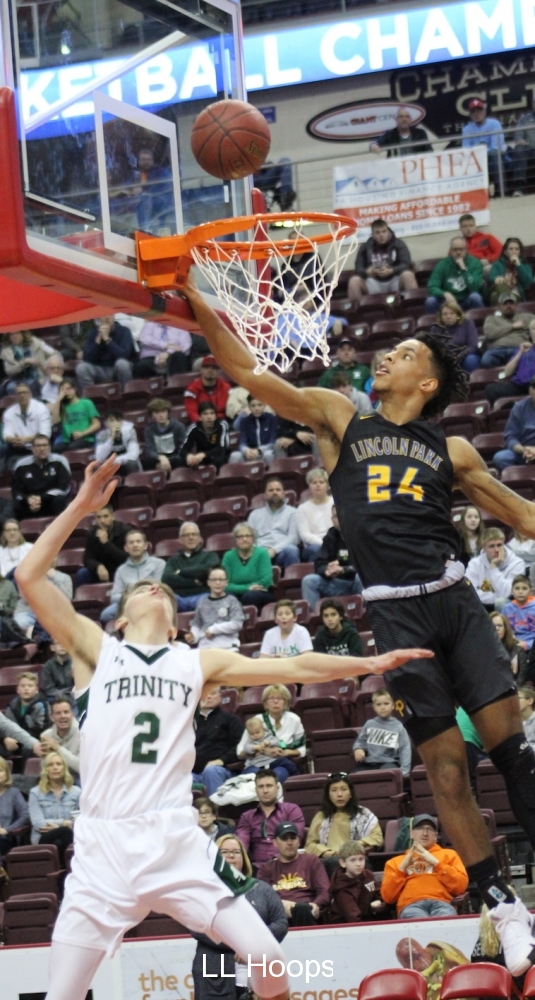 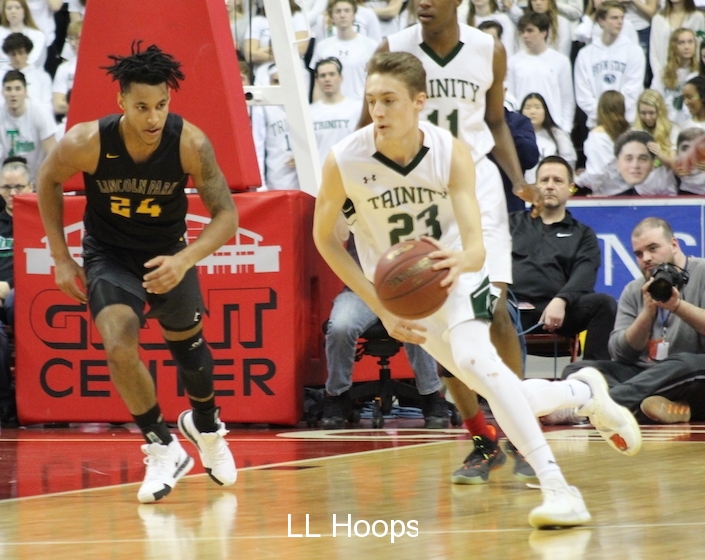 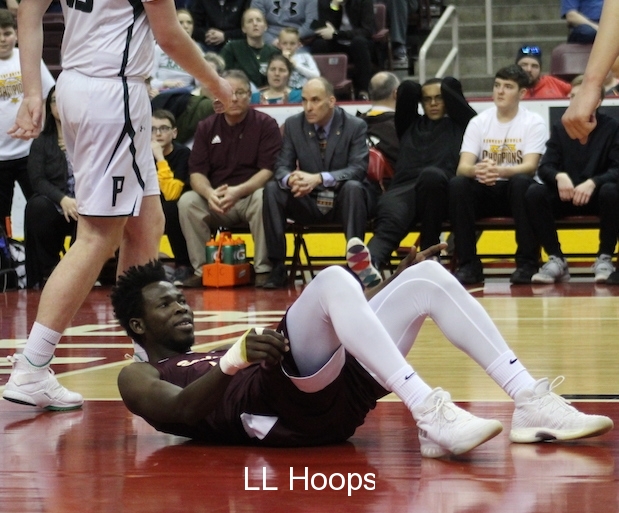 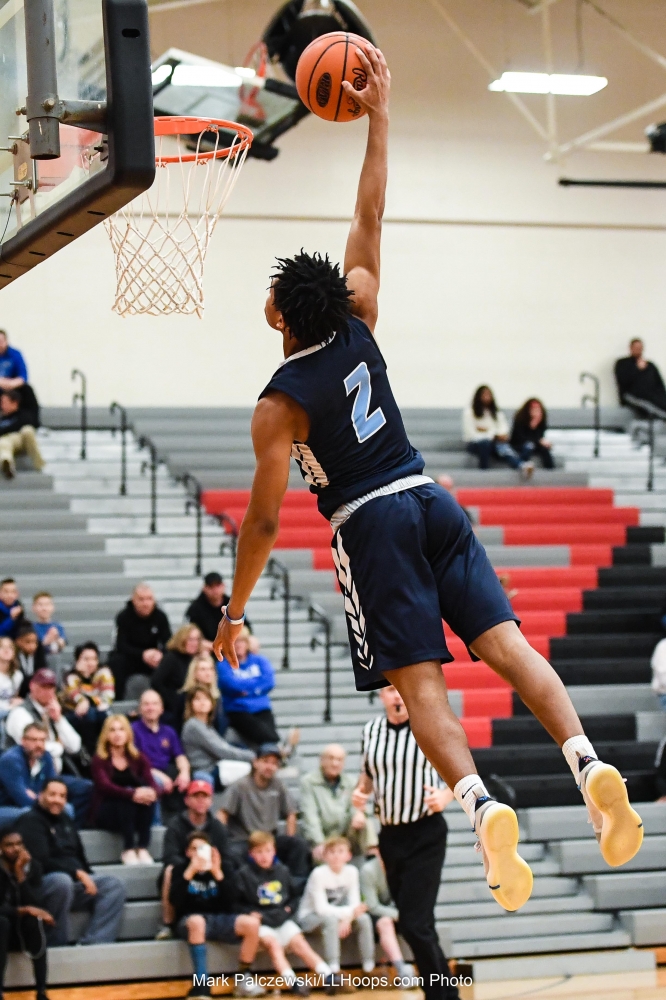 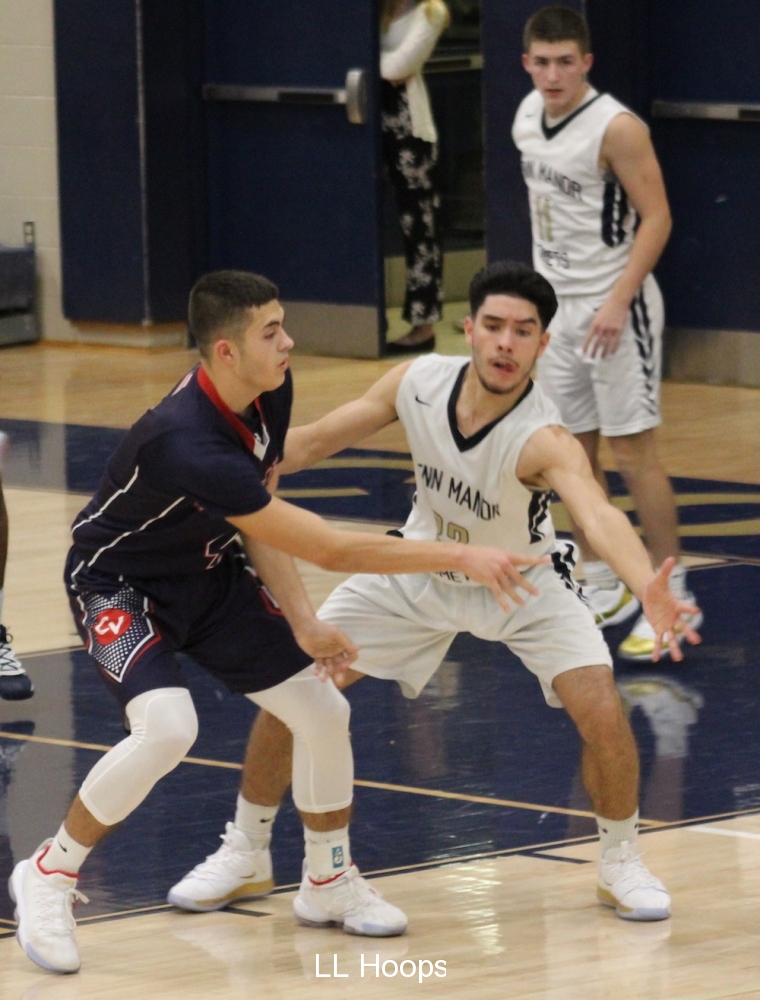 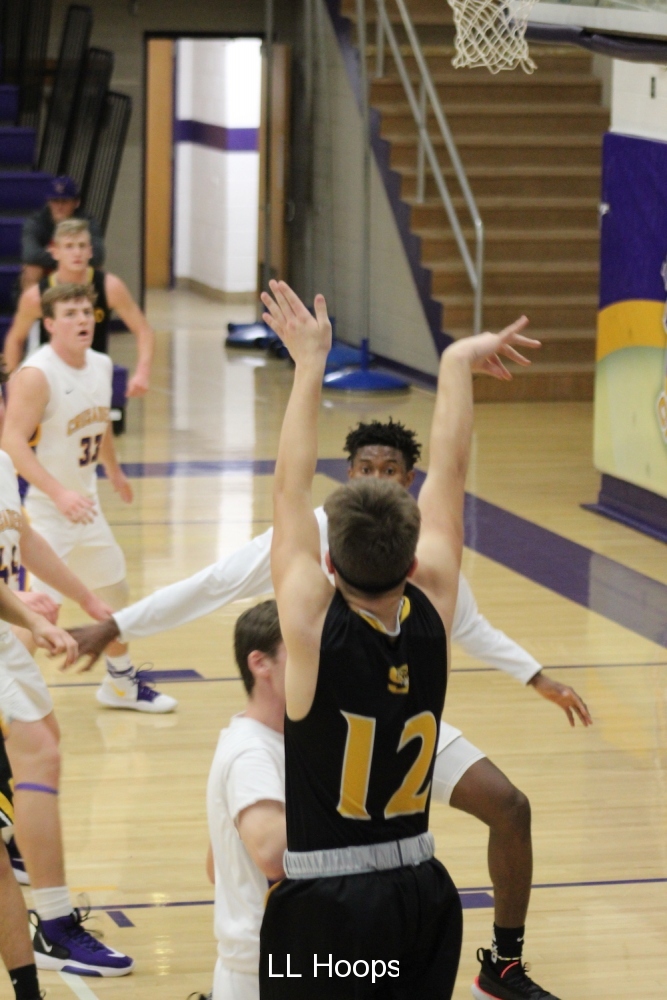 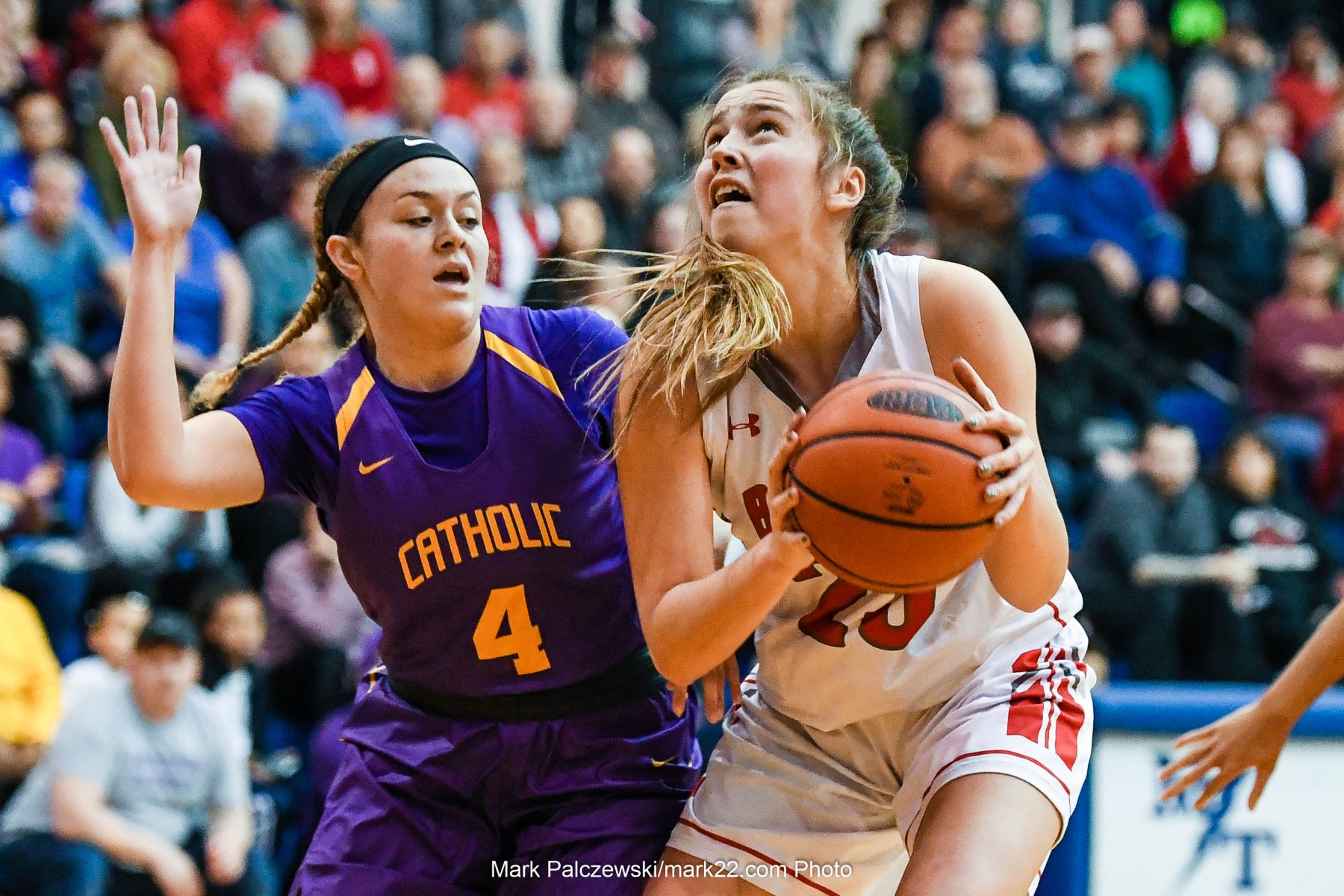 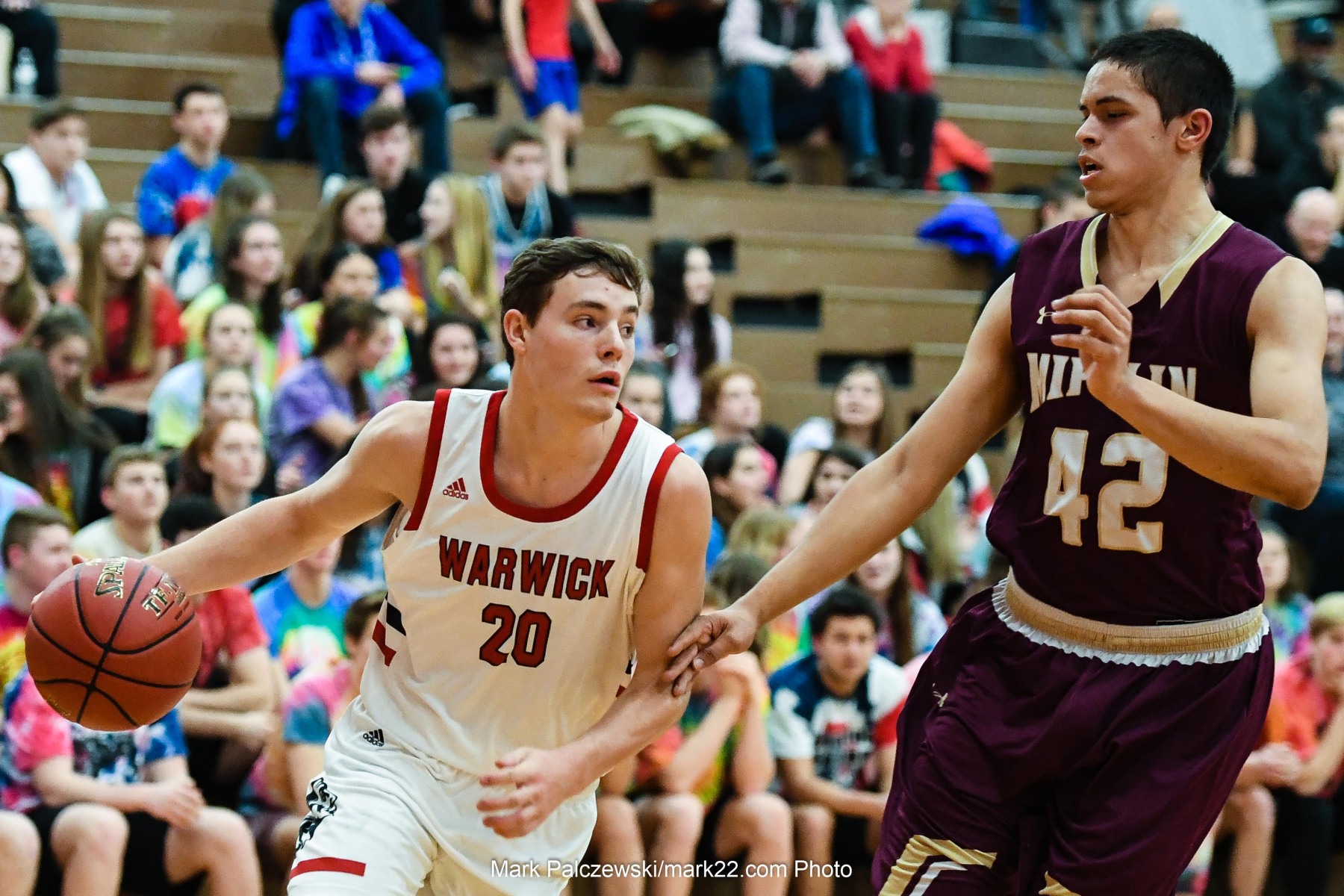 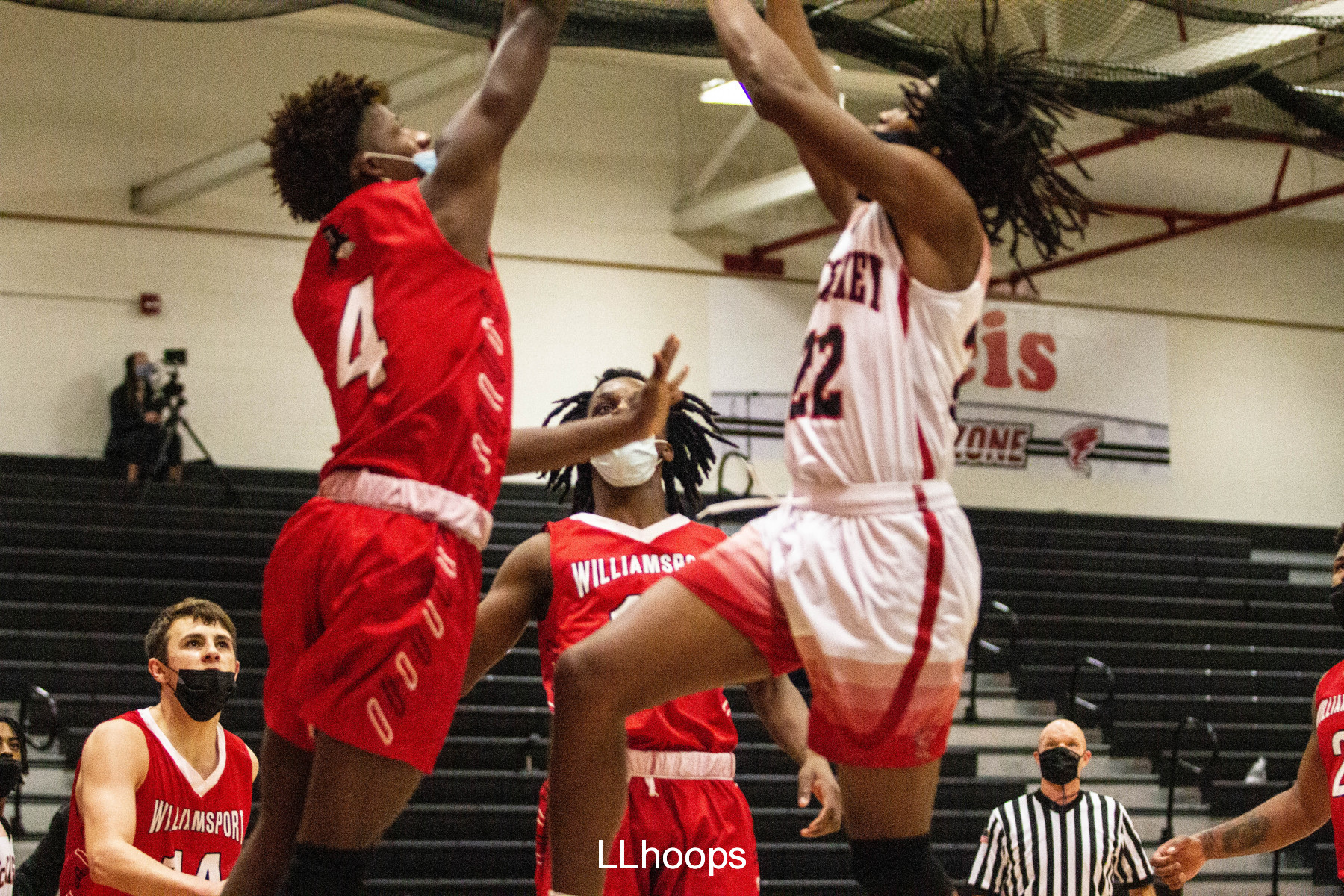 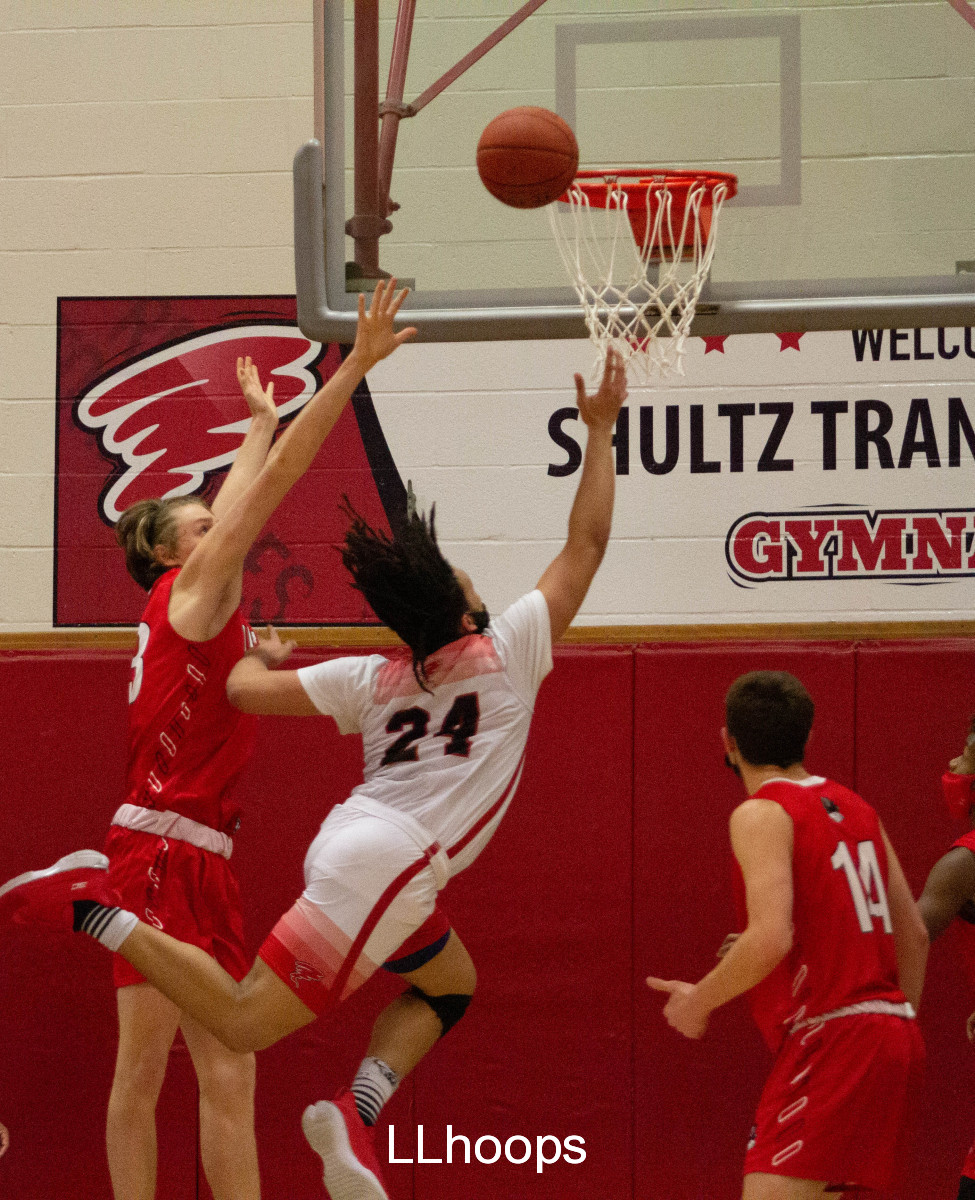 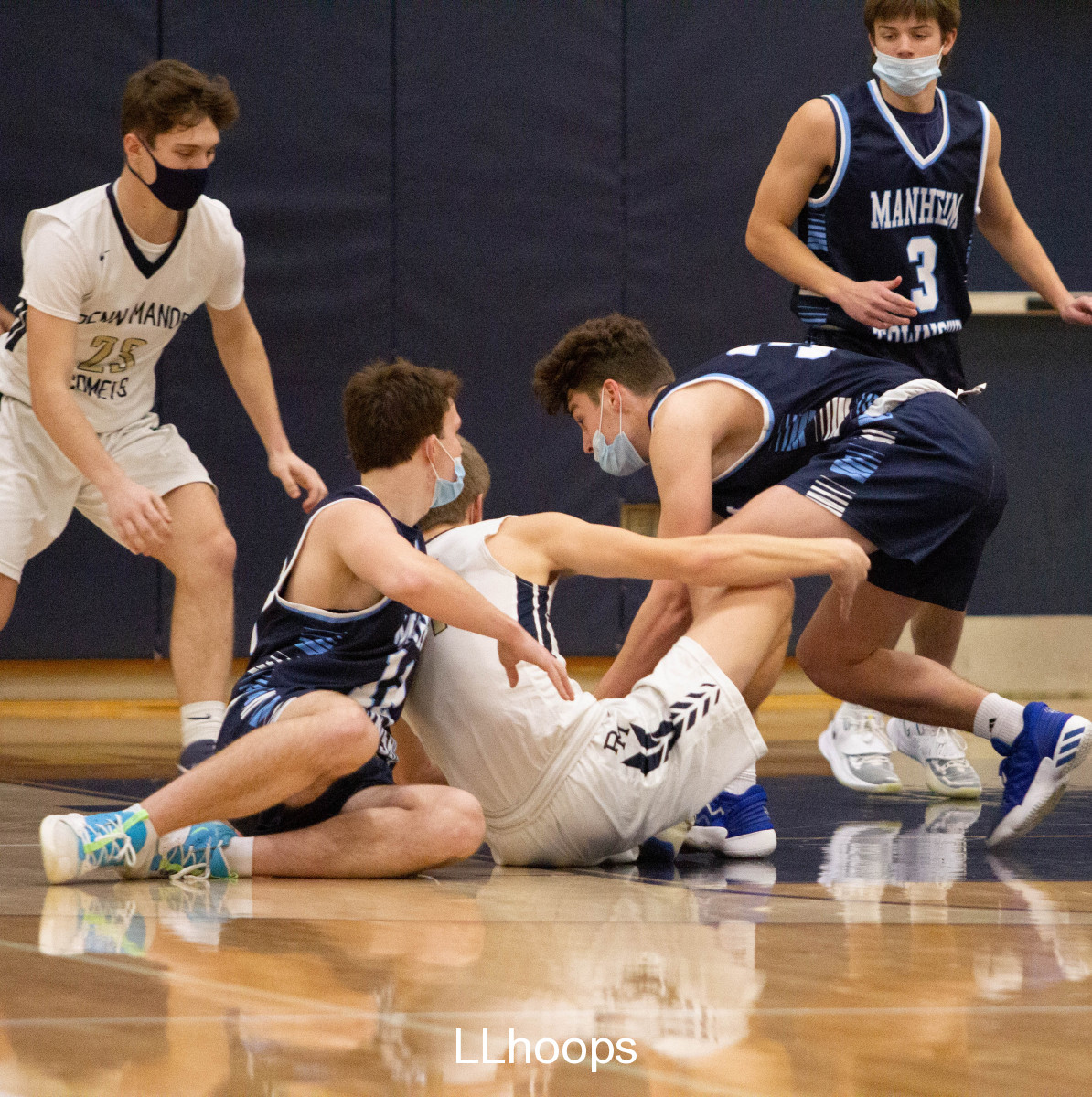 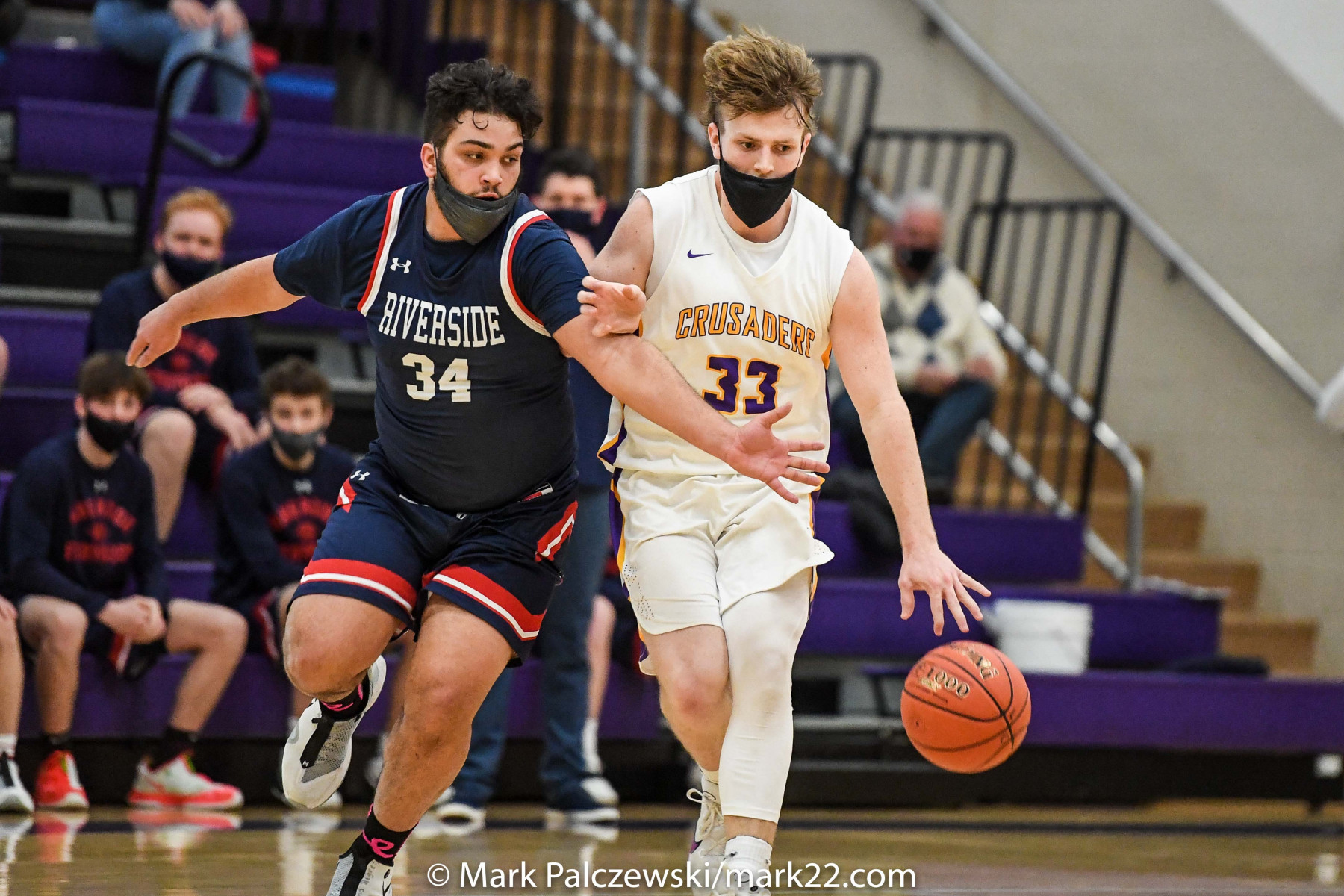 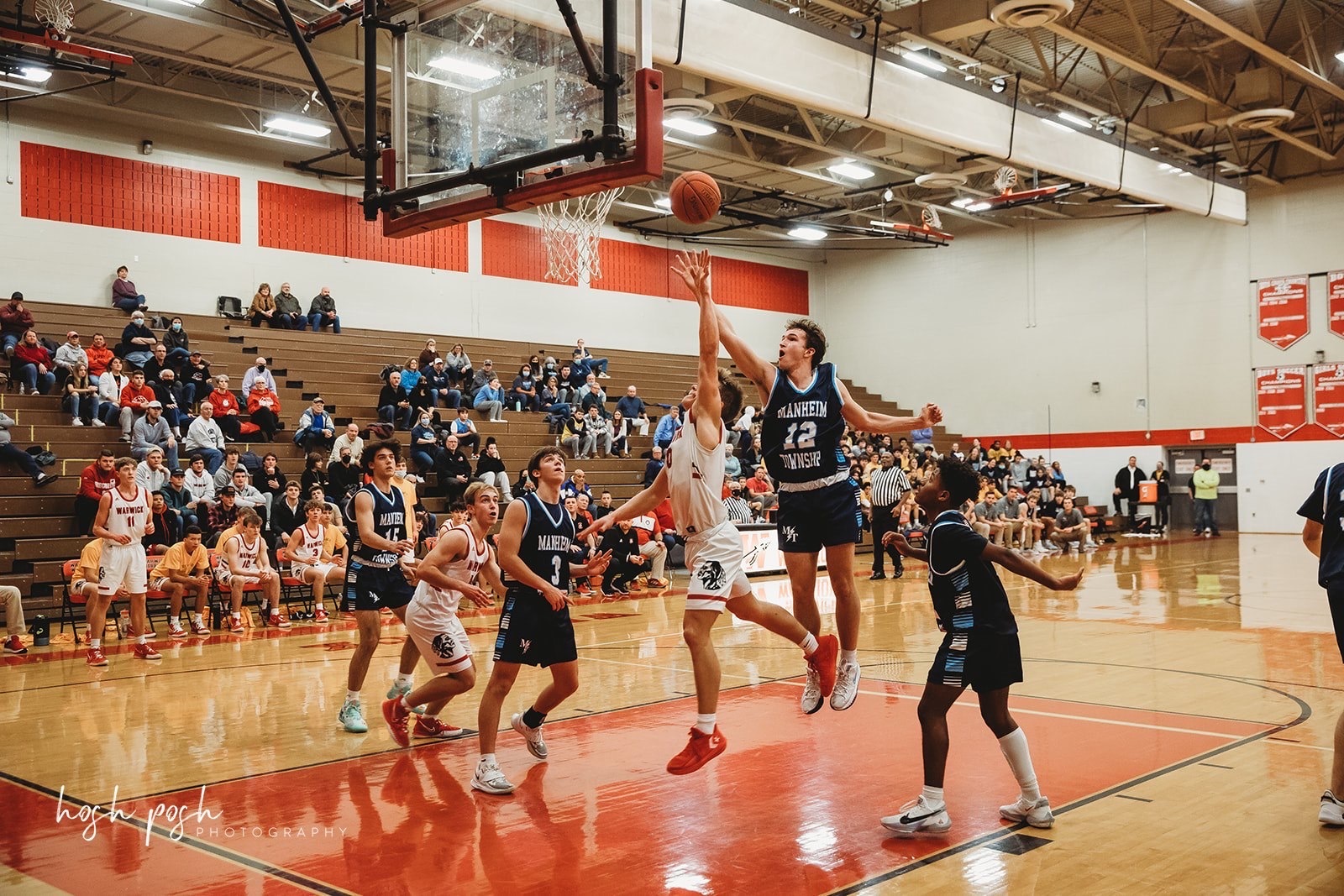