SCRANTON – To the disbelief of the entire crowd, Hazleton Area caught fire in the second half, hitting 11 triples as they erased Scranton’s 21-point lead and turning the game to a nail-biter in the final seconds.  An errant pass from Jonathan Joseph that ended up in the hands of Sam Jones with 2.1 seconds remaining, secured the 73-68 victory and return trip to Mohegan Sun Arena for the Knights.

The game was not nearly as tight for most of the evening as Scranton jumped out to an early lead and built upon their advantage through the first half.

The Knights started the game with four field-goals from beyond the arc, including a four-point play from John Rose.  Scranton’s smooth ball movement created open looks for their shooters in the opening stanza; all six of the Knight’s field-goals in the period were assisted on as they took a 19-6 advantage into the second quarter.

Over the next eight minutes Scranton would continue to sizzle, hitting another four triples en route to a 25-point quarter.

Hazleton tried to reverse momentum when Angel Cruz’s block led a breakaway layup for Josian Guerrero, but the Knights would respond on their next possession as Kevin Lazkowsky found Jason Shields open in the paint for a crowd pleasing two-hand slam.  The Cougars offense picked up a bit in the period but could not keep pace with the Knights as Scranton took a 44-27 advantage into the locker rooms.

Facing a potential blowout loss, Christopher Garcia turned the tables for the Cougars in the second half.  Garcia scored the first eight points of the third stanza and Eliud Lopez would add a triple as Hazleton Area started the half on an 11-0 run, cutting their deficit to single digits.  Rose would eventually get the cold-shooting Knights on the board at the 2:01 mark in the third period, but Hazleton fired back with another run, 9-2, trimming their once 21-point deficit to a single digit.

The Cougars would get to within one point of Scranton three times in the final period, the last occasion coming with less than 20 ticks left on the clock, but they were never able to grab the lead.  The Knights only needed two field-goals over the final eight minutes to secure the win as they went a stellar 19 of 23 from the foul line in the period.

The Cougars comeback was largely in part to their physical defense which kept Scranton off the board, but proved fatal as they racked up seven team fouls, sending the Knights into the 1-and-1 bonus with over five minutes remaining in the contest.

As the Knights maintained their slim lead at line, Guerrero helped Hazleton Area stay within reach, scoring 11 points with three triples in the period.

Both teams had three players reach double-digits on the scoresheet led by Jason Shields for Scranton with 22, including a perfect 8-8 from the charity stripe in the final period.  Kevin Lazdowsky added 19 points and John Rose added 14 points to go with three assists and three steals on the night.

Hazleton Area was led by Christopher Garcia with 19 points, 14 coming in the third quarter as the Cougars mounted their comeback attempt.  Josian Guerrero added 15 points and Angel Cruz netted 14 in their team’s season-ending loss.

With the win Scranton moves on to the District 2 AAAAAA title game against Williamsport, a 58-43 winner over Wilkes-Barre in Billtown tonight.  The matchup will be the weekend championship finale at Mohegan Sun Arena on Saturday.  The Knights fell in the 6A championship game last season to Wilkes-Barre Area.

Special thanks to Scranton Athletic department for allowing LLHoops to cover tonight’s game. 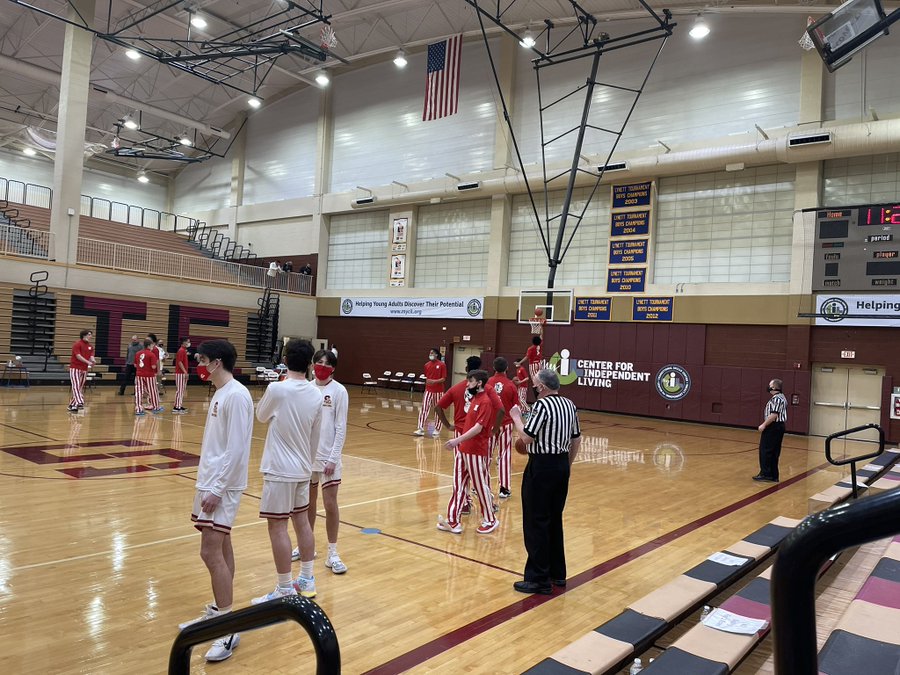 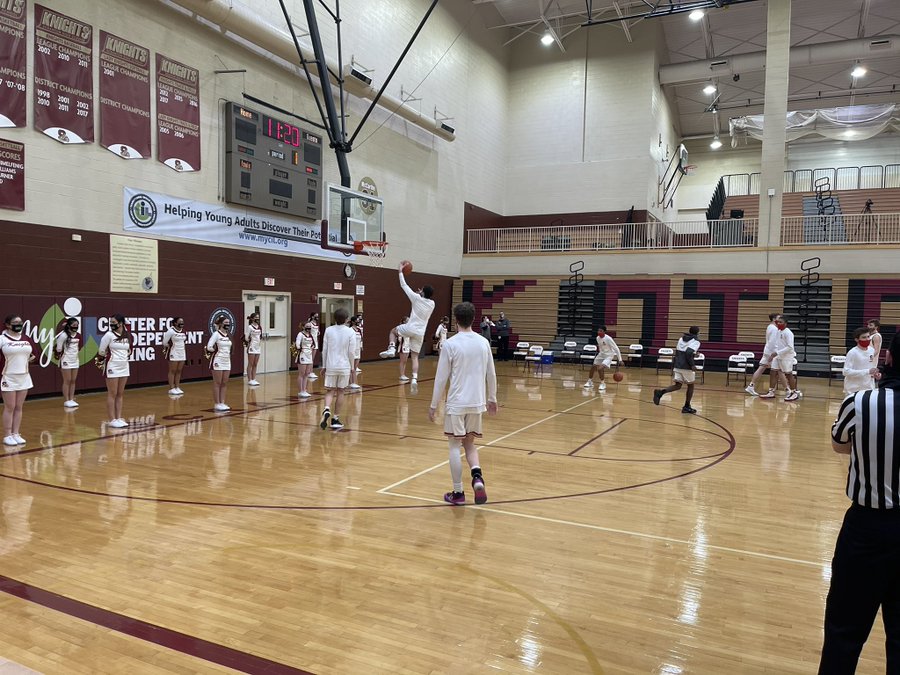 Rose converts the ‘And 1’ to complete a 4-point play. Knights lead 15-4. pic.twitter.com/P84heIxjKv

D2 6A (Boys) Playoffs Semifinals
Final
4)Hazleton Area 68
1)Scranton 73
Scranton’s once 21-point lead evaporates but the Knights are able to hold on and advance to the District 2 AAAAAA championship this Saturday. pic.twitter.com/2gJpmyMVcO