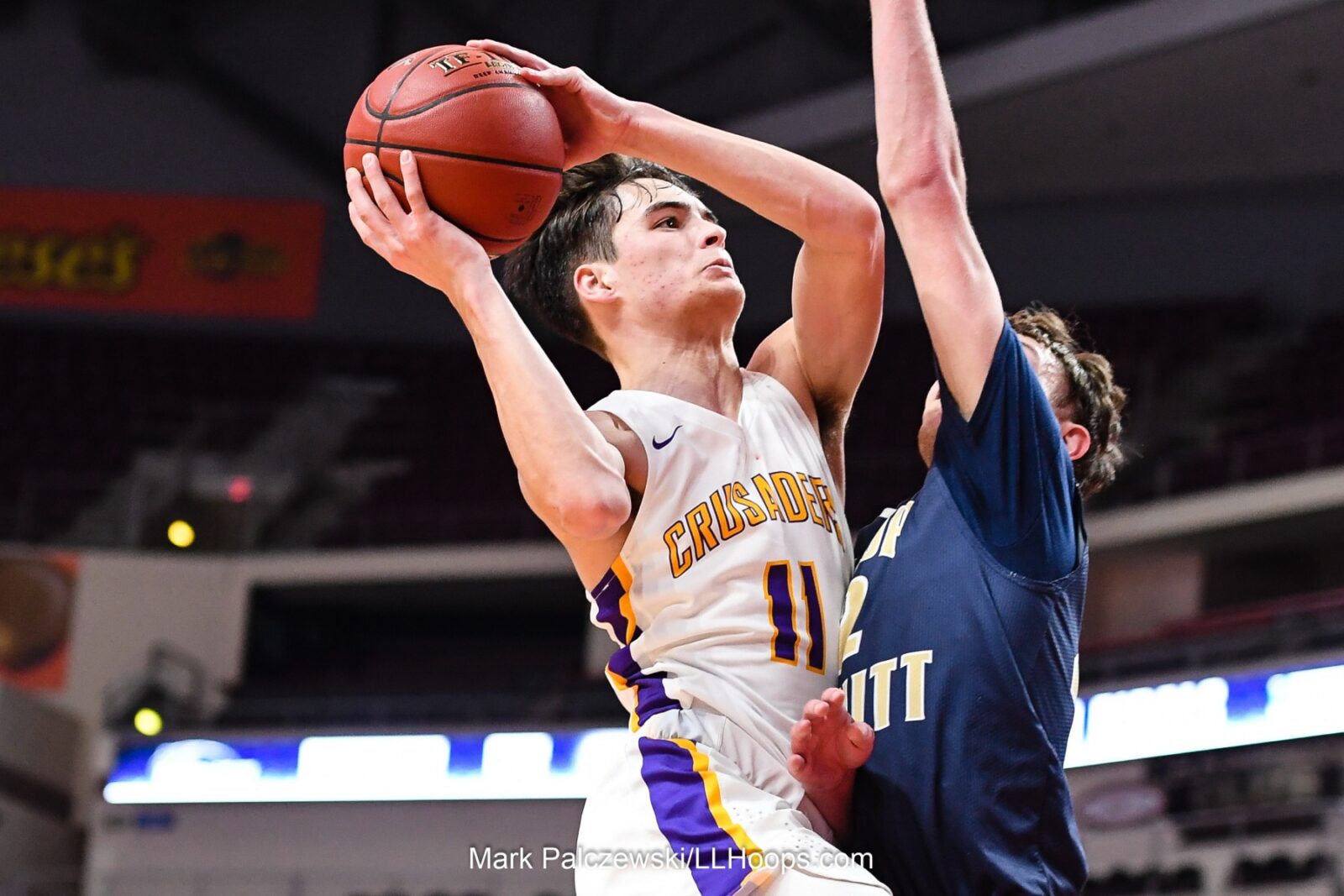 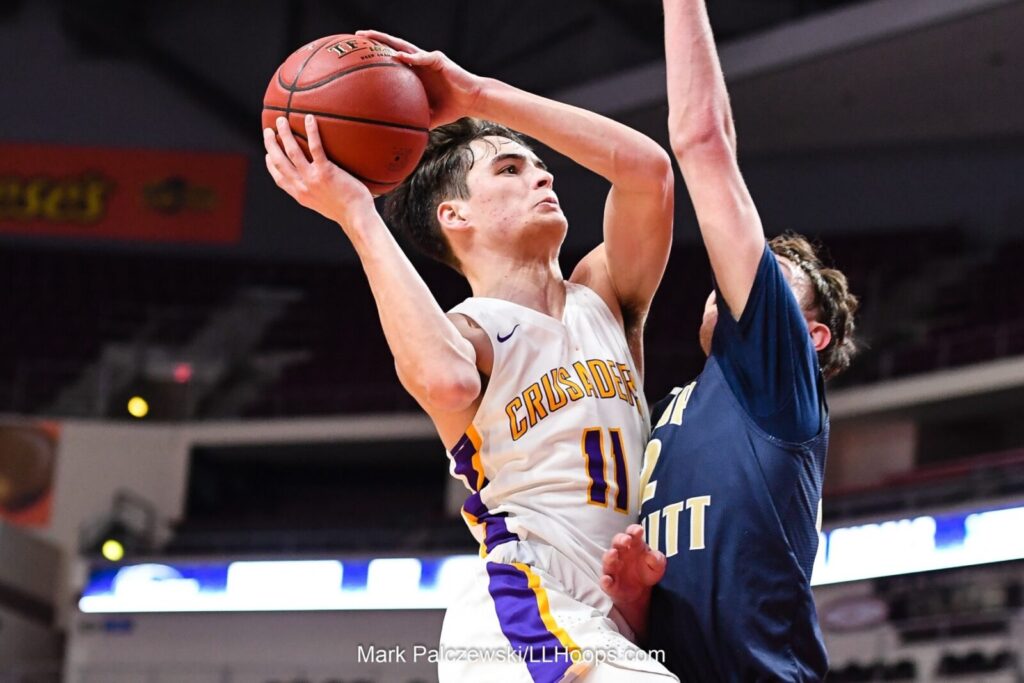 The week that was…
The District 3 tournament was in full gear this week. Here are the links to the final brackets – Boys   Girls. We covered a lot of the games- not all but a bunch.

Mt Calvary vs Halifax- Boys District 3   1A finals- Some clips via twitter. 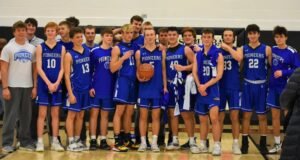 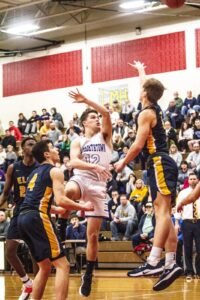 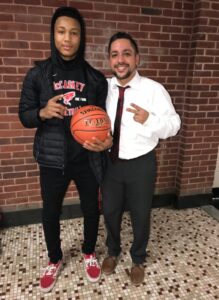 PIAA brackets can be found here:

Misc thoughts on District 3 tournament…
Some great-contested games in the finals at the Giant Center this year: 4A Lancaster Catholic/Bishop McDevitt (OT), 5A Muhlenberg/Milton Hershey (OT), 6A Wilson/Reading 2 pt game, 2A York Cath./Millersburg -1 pt game…As always, had fun talking with Mike Gross, LNP, sitting in our ‘assigned’ seating. We normally get first come first serve at the one end of the press table, right besides the refs evaluation group (this group seemed to grow and grow- at one point I counted 8 folks there—not sure if they were helping or just getting a great seat – no biggie :)…Leadership of the District said that attendance was up on the games leading up to the finals. The finals attendance was not given out this year, but the crowds were similar to the years in the past…Garden Spot’s ex-coach, Ryan Trupe, is an assistant on the Wilson bench….…I also got to spend some time with Jason Guartente (@JasonGuarente)- Reading newspaper group. Jason was at LNP a long time ago. He was writing up the Twin Valley/Gettysburg girl’s game. He pointed out a triangle and 2 defense used on Twin Valley early. Check out his wraps- very talented writer who knows his hoops.

Lancaster Catholic boys and girls get a double title this season.
The Crusaders were the only LL teams that were in the finals this season. 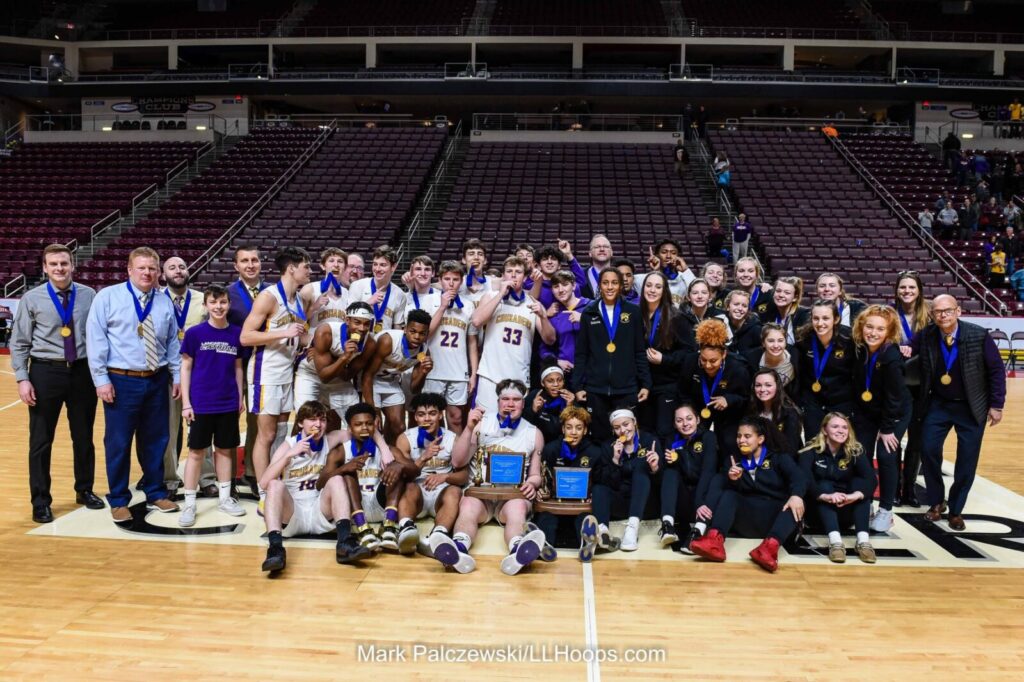 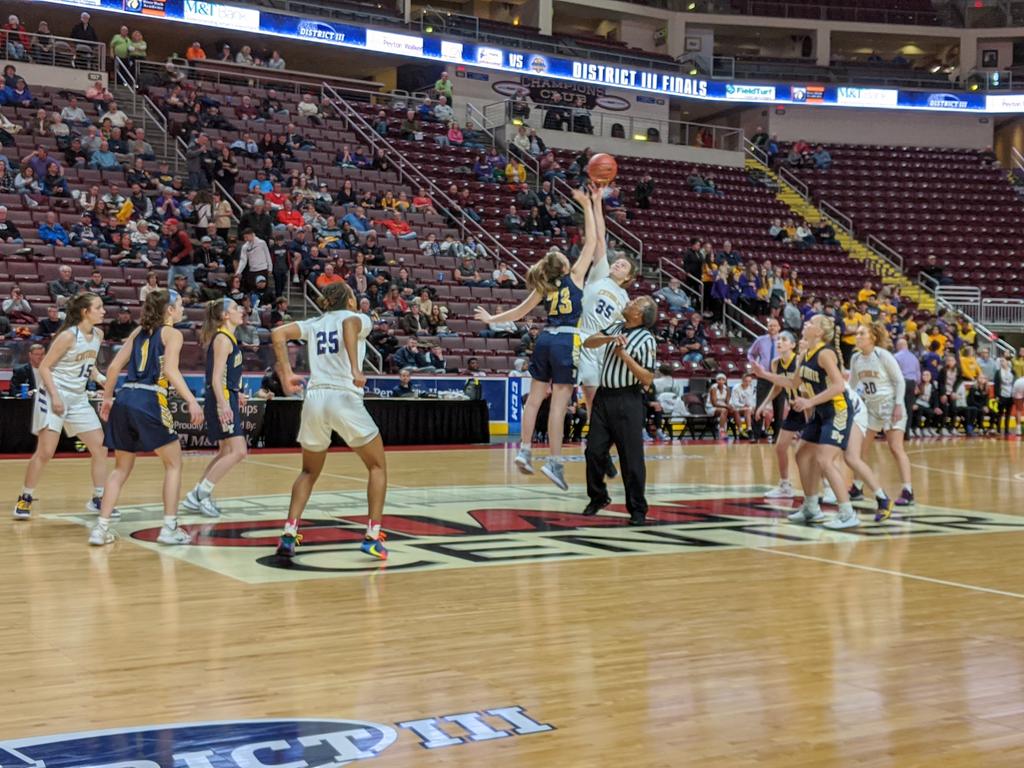 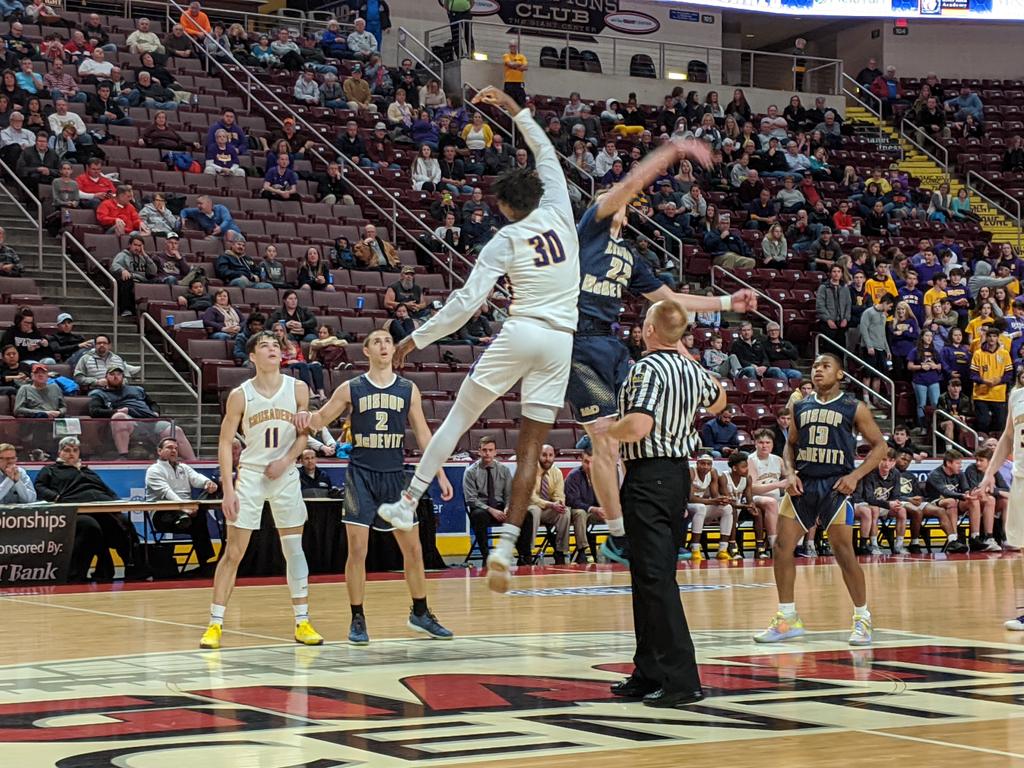 LL ref crew for the 5A boy’s game: 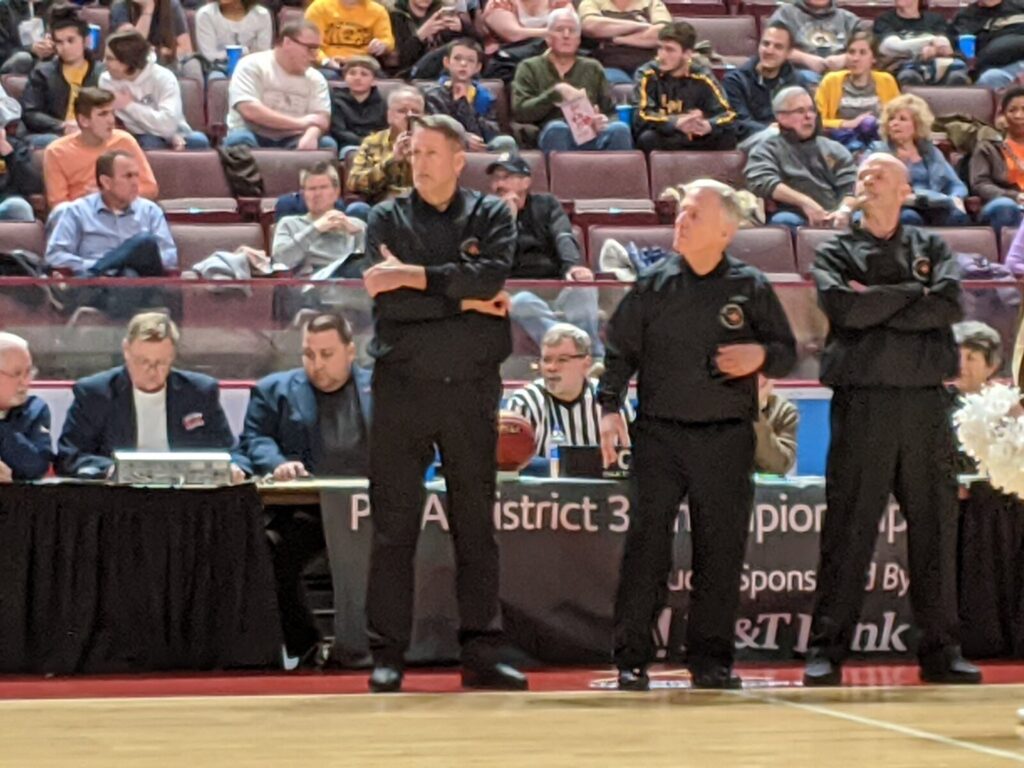 Interesting – at least to Dell- picts/clips of D3 tournament: 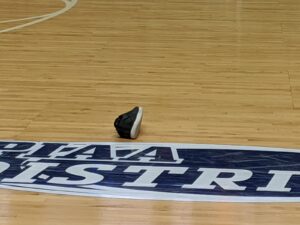 Bruce Badgley is in  the penalty box!…but he has a nice shirt. 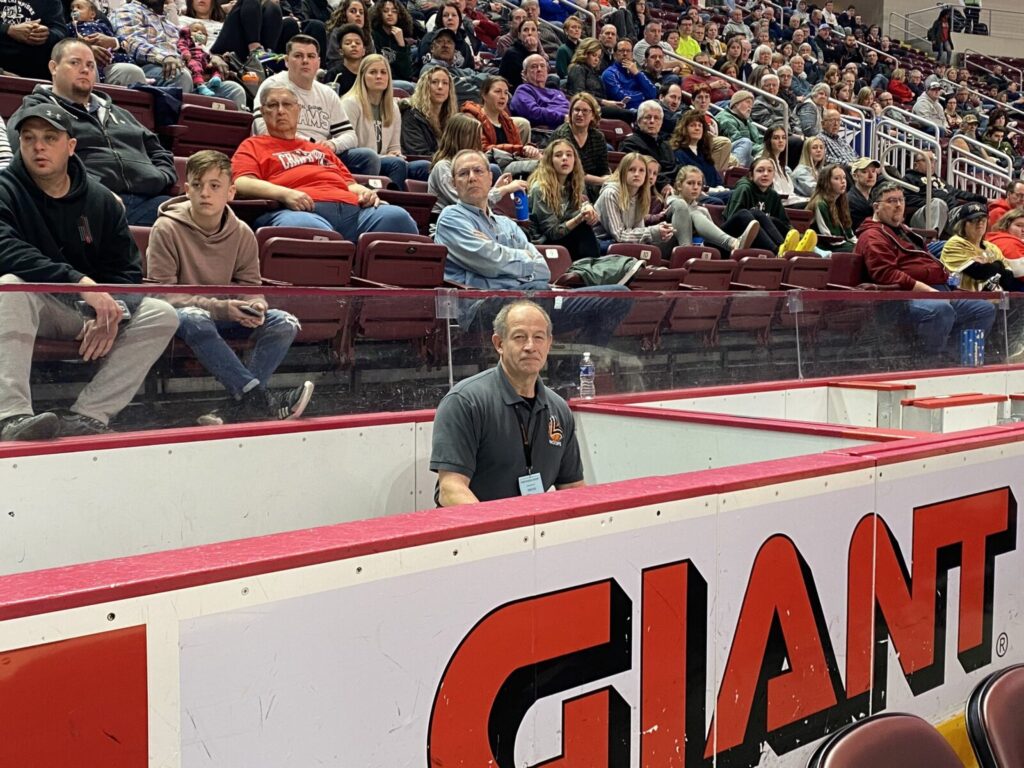 Our Friends @allieberube ABC TV 27 and  @Cawley_TV for Fox 43TV 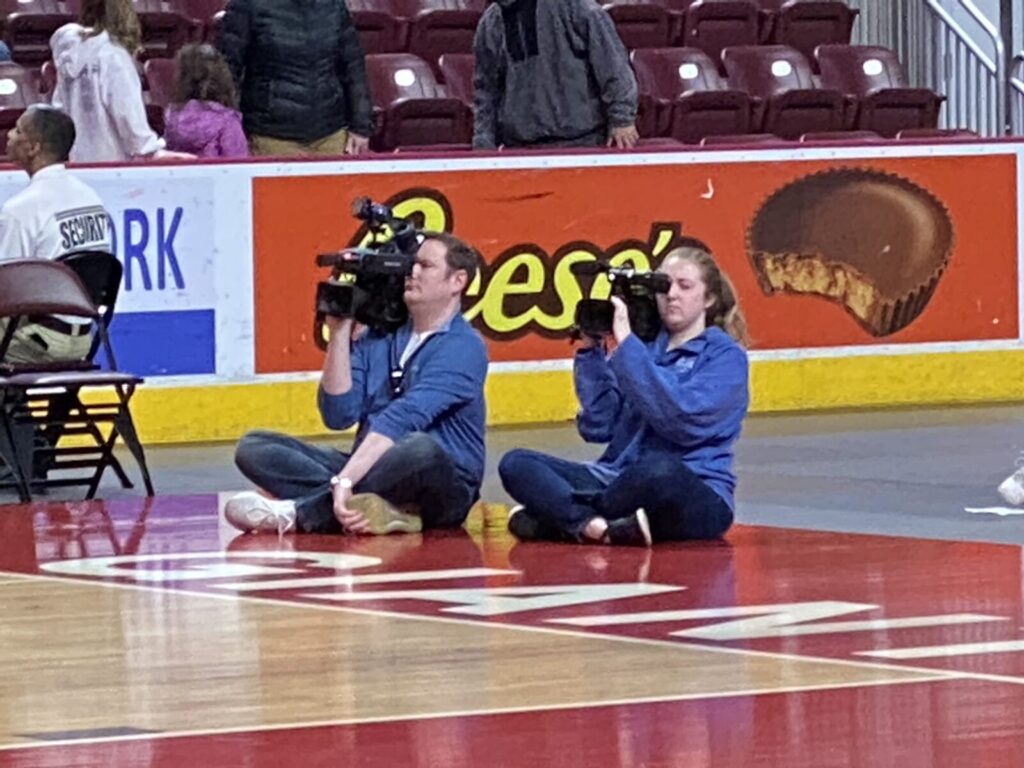 Check out the tail 🙂 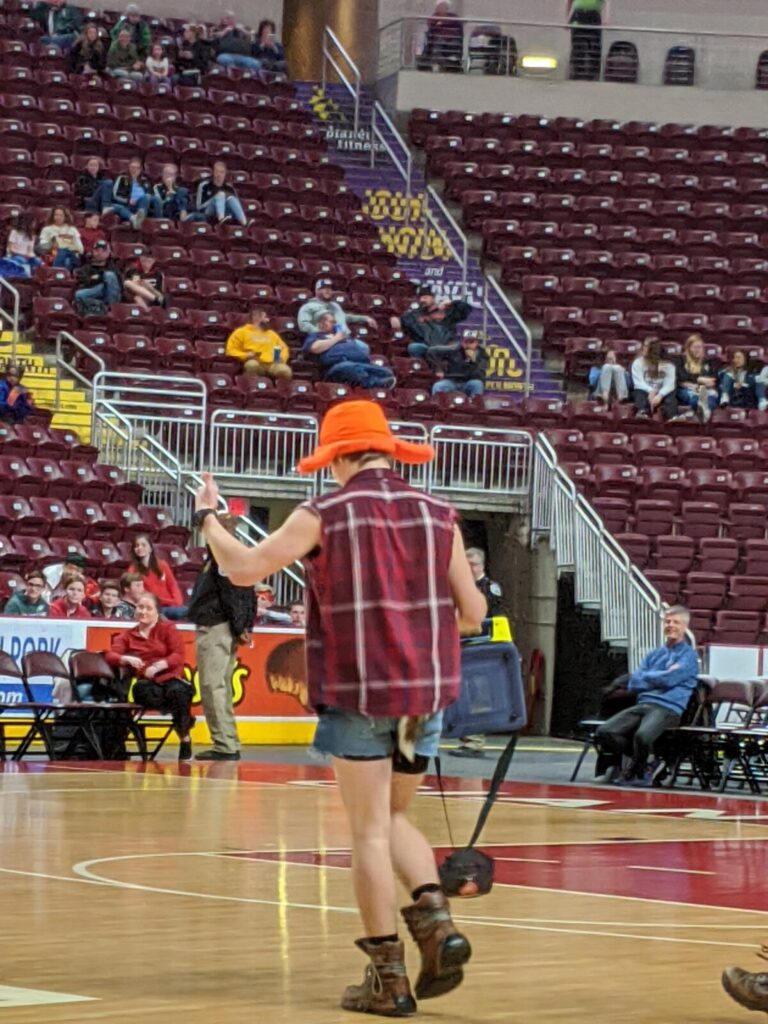 Muhlenberg has names on the back bottom of jerseys – pretty cool pic.twitter.com/xIMPJJrPXF

This is the type of action we are seeing tonight….everything contested. https://t.co/AGAOdjMTg0

This and that on LLhoops.com
We posted all our past streaming games HERE. The boys 2020 finals produced 2700 plus views, and the girls finals views were over 1200. We produced 10 games this season. Special thanks to Bruce Badgley and his crew at Small Player Big App (@small_play).

Our shop is open- Tshirts/DVDs. We have some LL tournament t’s left over – limited boys and some girl’s shirts. We will try to bring some shirts to the senior all-star game if you want one without paying the shipping fee. Contact us ahead of time if you are interested: webmaster@llhoops.com 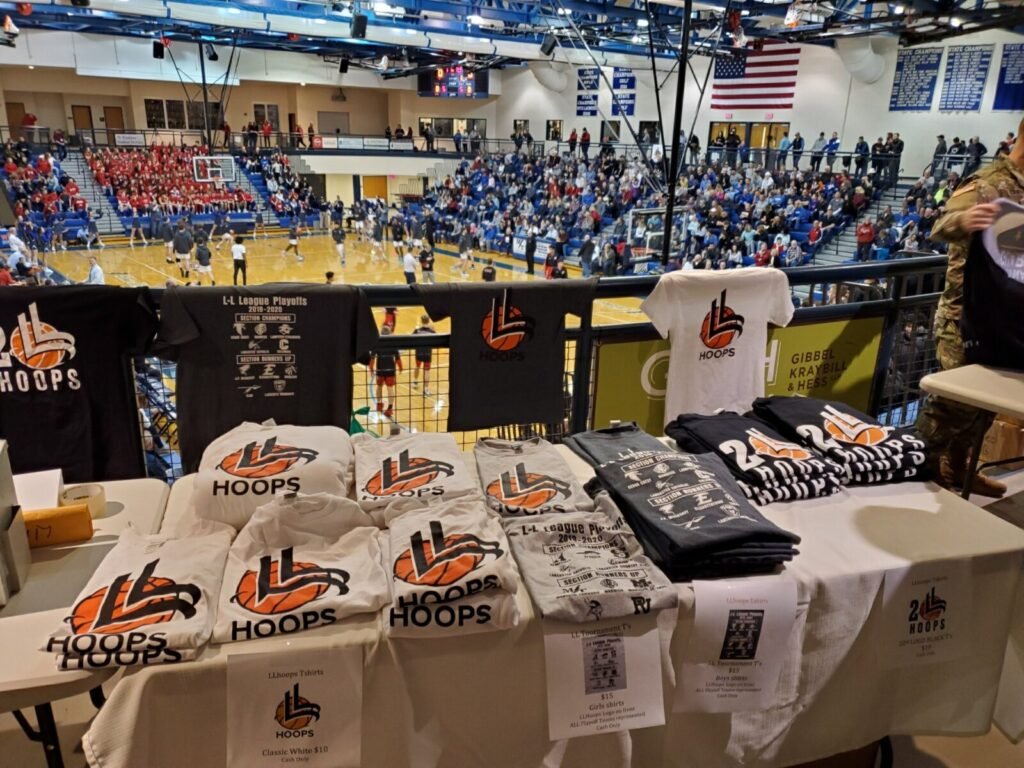 Ad me– some ads are posted on our site- need to try to gather some cash to pay for various things on our site. If you are interested in something, some click thru’s help us. We have been fighting the sponsoring thing for a few years, but it’s time we joined up. We still have not figured out the filter thing so you get what google gives us 🙂 …

Special thanks to all sponsors who have helped us this year and in the past- no way we can provide free content without business support.

The stats for the season so far have been up from last season (65,000 page views last month)- thanks to ALL who check us out in various ways- soundcloud, twitter (@llhoops, @andybrackets @BadgleyBruce @LLHoopsNEPbeat @Phil_LLHoopsNEP), facebook, youtube, and the site itself.

Looking ahead…the LL senior all-star game for both the boys and girls will be coming in a few weeks. Andy and Dell will be there, and probably Mark22 as well.

We are looking to expand a bit into the LL girls – we need a beat writer. I’m thinking a once a week column-info on the girls… We would love to cover the CACC as well- see above..the pay is terrible but the rewards for covering HS hoops is priceless 🙂

LLhoops will be helping with the voting for the Boys Writers ALL State teams. Stay tuned. Last year we had the posting of the teams on our site. We will get the teams up somewhere again this year. The process is a bit challenging as there are a LOT of great players in PA. As always, the input is what is important.

Andy and Dell will be putting out their selections for all LLhoops teams after all games are completed. ..We will try to get some online interviews during the “down” time- always good to get some insights from those on the battle-fronts.