Some of this and that on a classic 2 OT game

The game had many meanings to many teams. CD East was clawing its way into the District 3 tournament. McCaskey was trying to get off the deck from a tough loss to Exeter this weekend and improve it’s seeding for the tournament. TWP, which is sitting at number 12 as of the beginning of the evening, was rooting for the Tornado to pull out the W.

Our own, Andy Herr, will have a total wrap at some point tomorrow.

Here are a few thoughts:

Oh by the way, EVERYONE spent 15 minutes outside as the fire alarm went off in the gym. Major props to the fans/students/cheerleaders of McCaskey. Evacuation was orderly and calm. McCaskey staff did a fantastic job herding the folks outside. 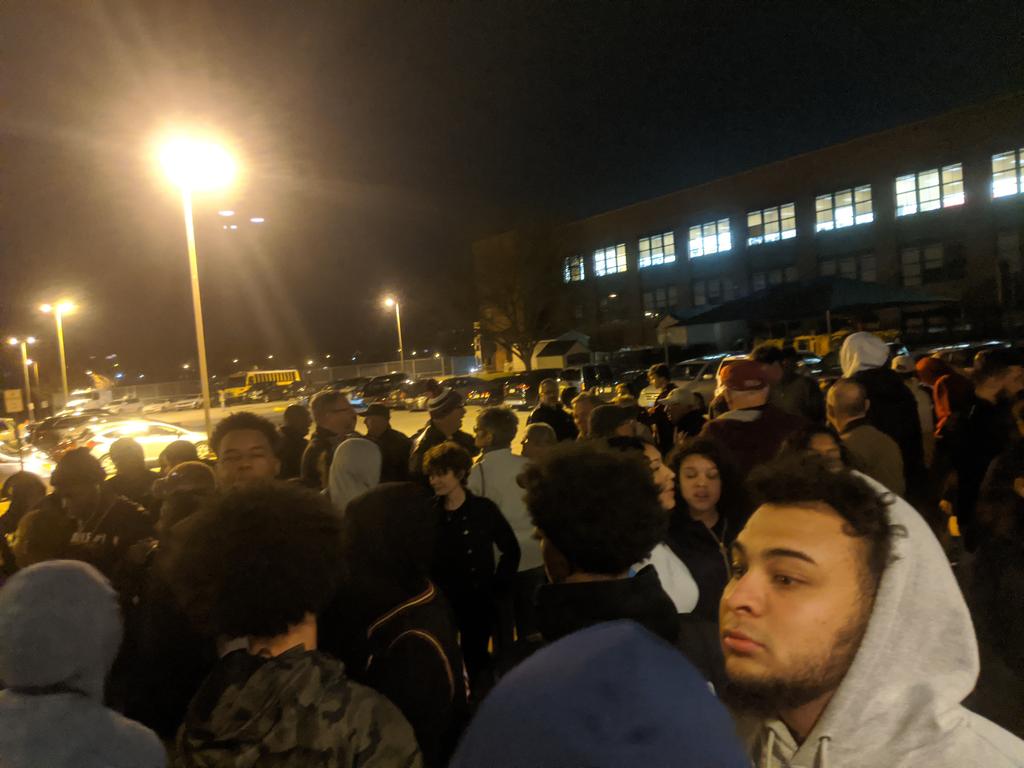 Waiting out the fire alarm at McCaskey

Here are a few clips and the book- a rare 2OT book.

CD East down by one under 10 seconds to go..after a Gordon made a foul shot to give McCaskey a 1 point lead. 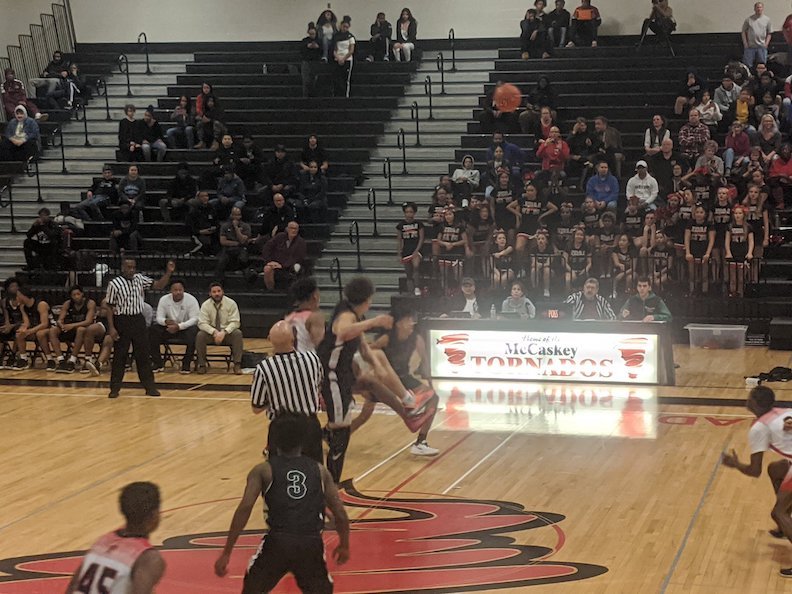